Catching up with... Imran Mahmood 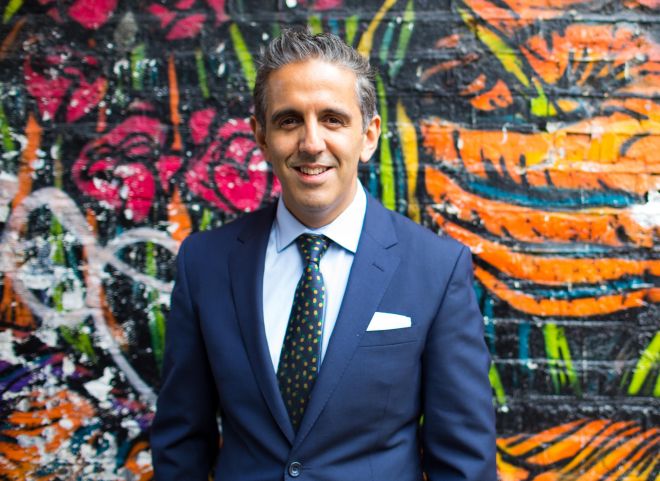 This month we caught up with Kingston Law School alumnus and criminal barrister, Imran Mahmood. After 25 years in Crime Law, Imran recently turned his hand to fiction, and his first novel You Don't Know Me, a crime thriller based in the courtroom, was recently featured in the BBC Radio 2 Book Club.

What have you been up to since graduating?

I graduated from Kingston in 1990 and then went on to read for the Bar at the only place one could in those days - the Inns Of Court School of Law - and I was lucky enough to pass. Then I got pupillage in London and qualified as a practising barrister. I have been in practice now for 25 years or so in Crime and General Common Law.

And then - in May this year I had my debut novel called ‘You Don't Know Me' published by Penguin - out in Hardback, Audio and E-Book (paperback in the Spring!)

I wanted a University that was - as I saw it from the eyes of a born and bred Liverpudlian - near London! And also a place which had a great reputation in Law. Kingston had both. The campus is really brilliant and the support the University gave me as a student was really second to none. I enjoyed every minute as a student there.

I have so many! But one that keeps coming back to me is of raising money for Comic Relief by visiting all the lecturers during their lectures and serenading them one by one in full lecture halls with a friend of mine Julian. Out of the two of us only Julian could sing!

I go to Kingston regularly since there is a Crown Court and I do a lot of work there. I haven't (shockingly) been back to the University but would love to soon! I would love to catch up with my old lecturers - if there are any still left there!

I am still in touch with a few students from back then - especially those who went to the Bar or became solicitors. It can be quite good fun to do cases with or against people you knew from Uni!

For a long time doing my first jury trial was my greatest professional achievement - after that everything else is just a harder or more complicated version of the same thing. But the first one is really special. Having said that writing a novel and having it published is my current favourite achievement.

I worked in the leather industry before I started pupillage and I can take a decent stab at telling you which animal from which country your leather jacket came from!