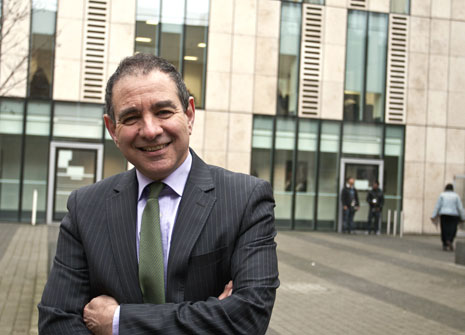 As A-level results day approaches, aspiring undergraduates with the potential to succeed are being encouraged to keep their sights firmly set on a place at university, even if their grades are not quite what they expected.

Kingston University's Vice-Chancellor Professor Julius Weinberg said no one should miss out on the opportunity to achieve their full academic potential and reminded prospective students that Clearing could hold the key to degree success. "The value of a university education can't be overstated - it is an investment that will pay dividends both academically and personally," Professor Weinberg said. "For those awaiting exam results, these can be anxious times, but a little preparation can help ensure disappointing grades don't have to mean the end of academic aspirations." Kingston University wanted to encourage those capable of flourishing as undergraduates to call its Clearing hotline, he added.

This year the University has significantly increased its capacity to answer calls and there will be 240 people manning the hotline operation. "We are a very popular choice for students but we will only be able to offer places to those we believe have the capacity to do well on our courses," Professor Weinberg said. "We know some good students were left disappointed last year when they couldn't get through on the phones - my message this year is to ring early to give yourself the best chance of securing a place." 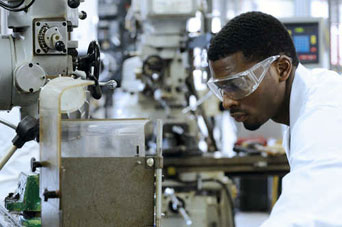 In the run up to A-level results day, degree hopefuls should see which universities and courses they might be interested in if they fail to get the grades needed for their initial choices. They should programme the Clearing hotline numbers of those universities into their mobile phones, Professor Weinberg advised.

Kingston University's course director for Sports Analysis and Coaching (BSc) James Brouner still remembers picking up the newspapers nervously on A-level results day in 1999 to scan for courses. Determined to go to university, he was concerned he might not quite have the points needed for his chosen course.

Fourteen years on from his call to Kingston's Clearing hotline, Mr Brouner is now studying for his PhD, examining the importance of the muscle group in the lower leg. "Originally I had applied to study physiotherapy, but there was a real surge in applications that year - it was incredibly competitive. I wasn't sure I had got the grades and had already started thinking about other options," he said. A Chelsea fan since birth, he had noticed his favourite football team's coach had a background in sports science. Mr Brouner got straight on the phone on A-level results day and received offers from four universities to study the subject. 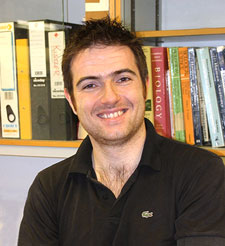 "I decided to accept the place at Kingston and haven't looked back since," he said. The course allowed him to specialise as he went along and his focus fell firmly on sports analysis. "In the back rooms of training grounds across the country, it's the sports scientists who are helping the likes of premiership football clubs plan their strategies and train their teams," he explained.

On graduating Mr Brouner realised his interest had switched from physiotherapy to sports science and he wanted to stay at the University to learn more and to share his knowledge. He applied for a job at Kingston as a biomechanics technician and after building up his expertise applied for the role of lecturer. "Coming through Clearing was certainly not a barrier to my academic progression," he said. "Although it can feel like an uncertain time, jumping out of your comfort zone can lead to bigger and better things."

Kingston University's Clearing hotline will open at 8.30am on 15 August. Specially trained assistants will be on hand to help callers, matching them up with the last few remaining places on courses starting in September. Those with the grades needed to fill vacancies will be transferred to academic staff to find out more about what is on offer. Last year there were more than 56,000 attempted calls to Kingston University's hotline on results day and during the following weeks volunteers helped more than 850 students find their way on to a suitable degree.

As A-level results are released on 15 August, course vacancies lists will be published on the Universities and Colleges Admissions Service (UCAS) website and in the Daily Telegraph. Students applying through UCAS will be able to check their application status on the Track page. Those without a place will see a Clearing button has appeared to guide them to their electronic Clearing number. This needs to be given to universities when calling the Clearing phone lines. Students should also have their A-level and GCSE results to hand and should always make the call themselves as offers can't be made to parents or friends. 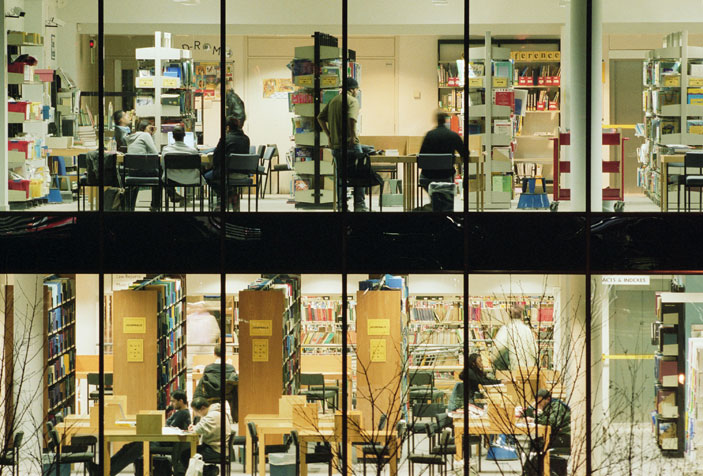