Kingston University staff have been paying tribute to 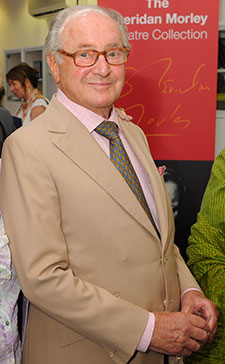 broadcasting legend David Jacobs, who has died at the age of 87.

The popular disc jockey and television personality, who found fame in the 1960s hosting the BBC's Juke Box Jury, had long-standing associations with the University. He donated almost 1,000 albums from his vinyl collection to the University's archive in 2009.

Mr Jacobs also had strong links with the University through his role spearheading the foundation of the borough's Rose Theatre. He secured the backing of leading figures in the arts, recruiting internationally-renowned theatre director and former Kingston University Chancellor Sir Peter Hall as artistic director.

"As chairman of the Kingston Theatre Trust, David Jacobs was doggedly determined to establish a theatre in Kingston," friend and former Head of the University's School of Performance and Screen Studies Frank Whateley said. "David was always resilient, good-humoured and determined to boost morale. He was also extremely conscious of the role the University came to play in the theatre and was very proud of this association."

The record collection, which is held in the Learning Resources Centre at the University's Kingston Hill campus, dates from the time Mr Jacobs worked for local London station Thames Radio - a precursor to Radio Jackie - in the early 1990s. It reflects his interest in popular music from 1950s to 1980s, a repertoire he was still playing on his Radio 2 show as recently as last month.

"It's a very nice snapshot of his time as a radio presenter in the south west London area," the University's collections manager, Helen Ward, said. "Although David Jacobs was best known for his love of easy listening music, the collection reflects a much wider taste covering film, swing, folk and jazz. Louis Armstrong, Cab Calloway and Oscar Peterson are just a few of the jazz greats who leap out. When David came to the University to launch the collection, the lasting impression he left was of a very modest man and a real gentleman."

Mr Jacobs also played an active role in the borough through his work with Kingston Council, where he served as Deputy Lieutenant and later High Steward. 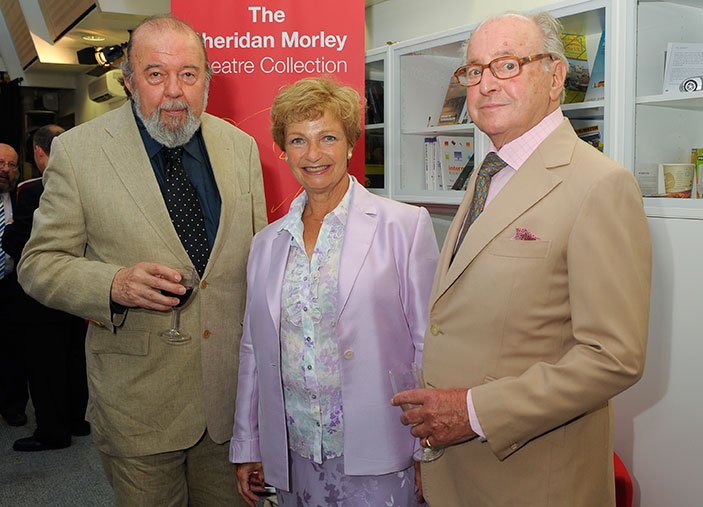