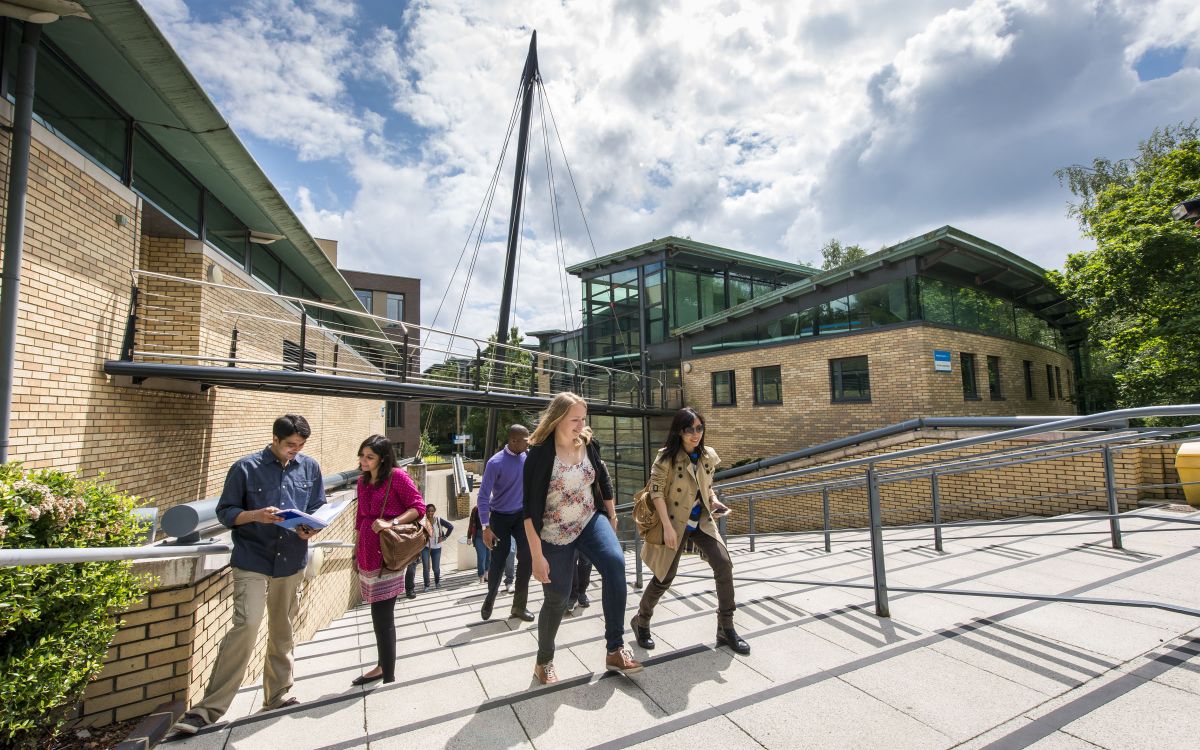 Kingston University has been listed as one of the world's top 500 universities in the prestigious QS World University Rankings 2013.

Placed in the 471-480 category, Kingston University is the highest new UK entry into these rankings, as a result of our high score for employer reputation; and further good scores for proportions of international students and international staff.

In the subject rankings, Education and Training is listed in the 151-200 category.

The QS rankings of the top 800 global higher education institutions are one of the major world rankings. They are widely referenced by prospective and current students, university professionals and governments worldwide.

David Mackintosh, deputy vice-chancellor, welcomed Kingston's entry to the QS ranking and thanked the University community for their efforts in helping to achieve this.

"It is pleasing to see Kingston's efforts at improving its international academic reputation begin to bear fruit. The criteria used in these rankings have allowed us to play to some developing strengths and we should all take heart at this success.

"Everyone in the University will have contributed in a direct or indirect way to this and I would like to thank you all for your hard work."

The league table is comprised of a number of different attributes. Kingston received the following rankings in individual elements of the ranking:

We also received a subject rank for Social Sciences & Management, placing us at 384; and Education and Training ranks 151-200.

Now in their 10th edition, the QS World University Rankings 2013/2014 rank the world's top 800 universities (out of over 3,000 considered) adding 100+ new universities into the current list of the world's best institutions.

This year, 62,094 academic and 27,957 employer responses contributed towards the results, making both surveys the largest of their kind in the world.

Find out more about the QS world rankings. 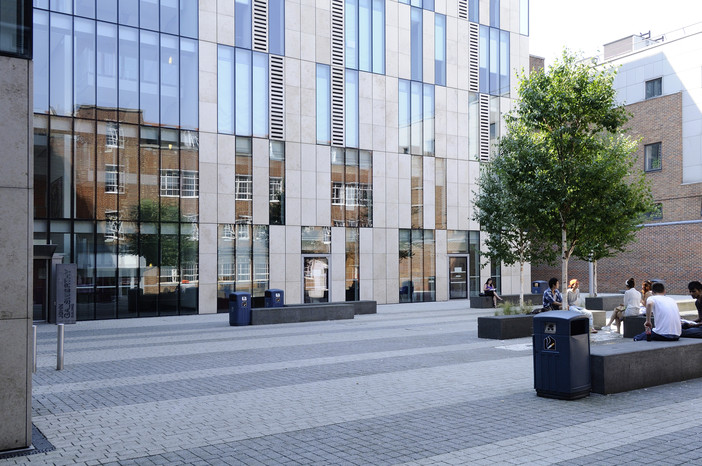