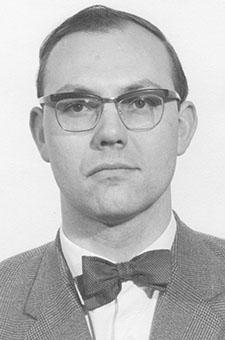 Kingston Law School students have been given a major financial boost thanks to the generous legacy of a former University lecturer.

John Westcott Selley, who died in April 2011 aged 76, spent two years teaching law at Kingston from 1967 to 1969, before embarking on a 25-year career as a solicitor specialising in pension law. He told friends and family that his time at Kingston had marked one of the happiest periods of his life.

Head of Kingston Law School Professor Matthew Humphreys said Mr Selley's generous gift demonstrated the high regard in which he had held the University and would make a real difference to students in the future. "We will invest these funds in supporting law students to achieve their ambitions, as John so clearly did in his career," he added.

Mr Selley, who was a senior partner at Sacker's Solicitors when he retired, had a varied life, including time spent selling encyclopaedias door to door, fighting communist insurgents in Malaya in the 1950s and completing his legal training before passing on his knowledge as a lecturer at Kingston.

Roger Holmes, a former head of Kingston Law School, was a student of Mr Selley's and helped establish the legacy connection with his old tutor. "I attended his equity and trust classes and I think he liked me as I was probably the only student who really enjoyed learning about equity," Mr Holmes recalled. "I was appointed head of the Law School in 1998 and about five years later he contacted me to propose the bequest. Several lunches and visits later, he told me that he had indeed included us in his will, but I retired in 2007 and we lost touch so hadn't spoken about it for some time." 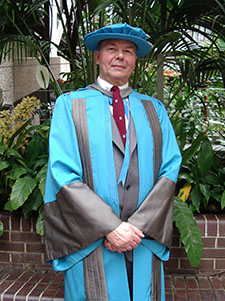 Mr Selley was not the only member of his family to pass through Kingston's doors. His younger brother, Richard, studied geology from 1958 to 1961 and recalled how much pleasure John had derived from his teaching career. "Being a solicitor, John loved the sound of his own voice, so he particularly enjoyed lecturing," he said. "His nickname amongst the students was Death and Disaster Selley because, when he was giving them hypothetical legal cases, he always liked to come up with the most dramatic and catastrophic scenarios."

Kingston University had proven to be a launch pad for both brothers, Richard Selley - who went on to become emeritus professor of petroleum geology at Imperial College - explained. "Like John, I have really fond memories of my time at Kingston, which was a technical college in those days," he said. "My studies were very hands on so we used to go off on field trips all over Britain and by the end of three years, I'd hammered every rock that was worth hammering in the whole country." Professor Selley said he felt fortunate to have attended the college. "It gave me a great grounding in geology and clearly John felt the time he spent at Kingston was a life-changing period in his life too," he said.

Richard Selley received an honorary degree from Kingston University in 2006 in recognition of his work. His picture now forms part of the Made in Kingston wall of fame, which celebrates some of its most successful alumni.

The £20,000 bequest from John Selley has been earmarked for book awards to support students in the final year of their law degrees. 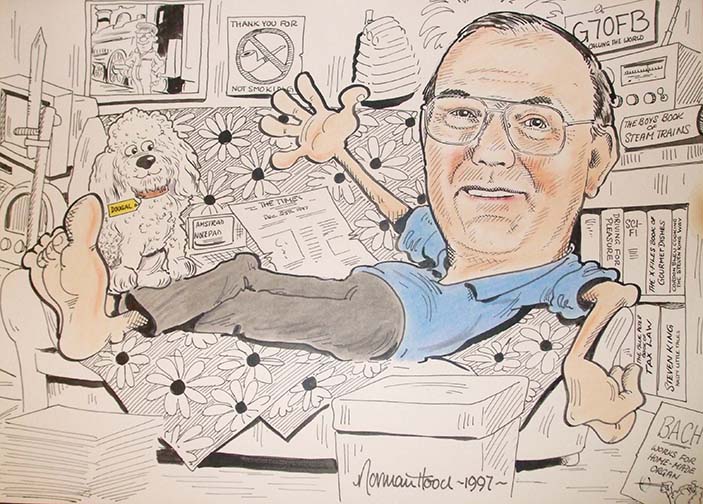