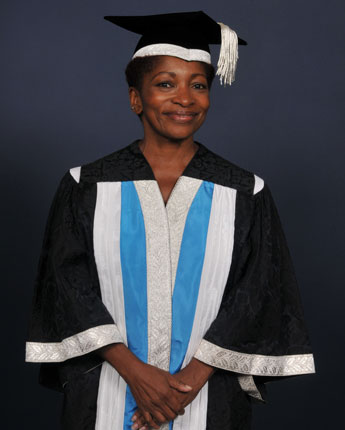 During the investiture at the Kingston Hill campus, Ms Greer was also named an Honorary Doctor of Letters in recognition of her significant contribution to writing and promotion of debate in modern society.

Vice-Chancellor Professor Julius Weinberg, who hosted the event, said Ms Greer was a powerful advocate for higher education and an outstanding role model for students. "Bonnie Greer is someone who has shown leadership in the arts, is passionate about the sciences and has made a stand for the power of free speech and civilised argument," he said. "She represents all those values that are important to Kingston University - somewhere where lives are changed, opinions challenged and where we believe learning can make the world a better place."

Named one of the United Kingdom's top 300 public intellectuals by The Observer in 2011, the Chicago-born writer has penned more than a dozen plays for BBC Radio, a short film for BBC2, a documentary for BBC television, two novels and a biography of writer and social activist Langston Hughes. She is a regular contributor to the Paper Review on Sky News, BBC2's The Review Show and Radio 4's Any Questions, and writes occasionally for the London Evening Standard, Guardian and Telegraph. Ms Greer has lived in the United Kingdom since 1986 and was awarded an OBE in the Queen's Birthday Honours list in 2010 for her contribution to the arts.

She said she was looking forward to getting involved in activities right across the University. "To be at the service of the young, of the future, is the highest calling anyone can have," she added.

Ms Greer succeeds internationally-acclaimed theatre director Sir Peter Hall as Kingston's Chancellor. He has now assumed the role of Patron of the University. 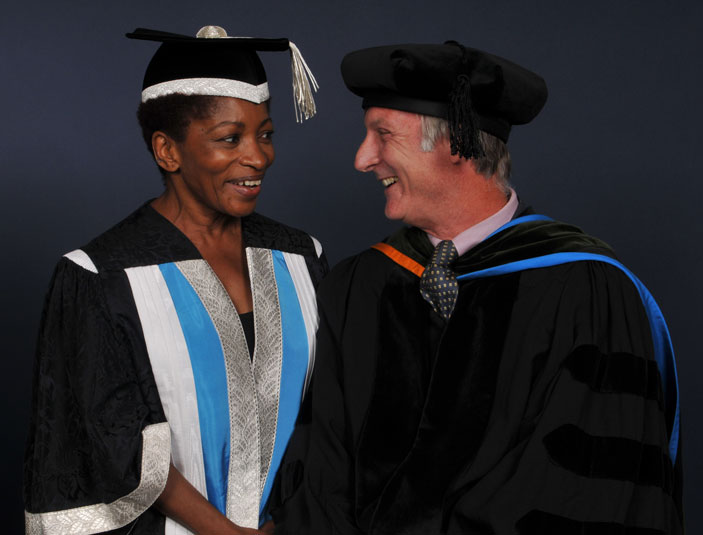