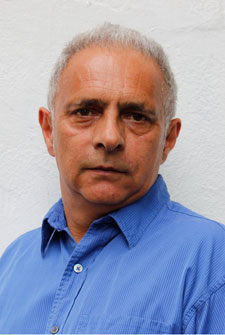 Celebrated author and playwright Hanif Kureishi has been made a Professor at London's Kingston University.

Professor Kureishi, the author of acclaimed semi-autobiographical novel The Buddha of Suburbia and the Oscar-nominated screenplay for My Beautiful Laundrette, has already spent several years as a writer in residence at the Kingston Writing School. His promotion comes as his new film, Le Week-End, featuring a university lecturer has been released.

"It's fantastic and I'm really proud to be working with such a distinguished and accomplished group of academics and writers," Professor Kureishi said. "It's truly an exciting time to be a part of the creative writing department. Having served in a more humble capacity at the University it is now an honour to call myself a professor at Kingston."

Alongside his academic work at Kingston, Mr Kureishi is still a busy working writer and his latest screenplay, Le Week-End, has just been made into a critically acclaimed movie starring Oscar-winning actor Jim Broadbent. It tells the story of a university lecturer and his wife who revisit their honeymoon hotel in Paris. "Although the lead character in the film is a lecturer, the story wasn't really to do with me," Professor Kureishi explained. "The character in the film is being a professor for his whole job, whereas I am a working writer and that really matters to my students because I have some experience of the profession." 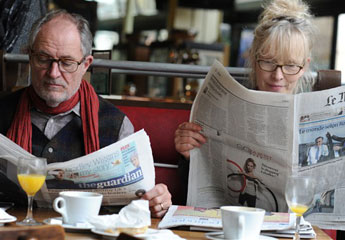 As part of his research for the story Professor Kureishi and the film's director Roger Michell visited the French capital together as a ‘grumpy couple' to investigate what might happen to their main characters. "My students use me as a resource to argue with about their work," he explained. "They talk to me in much the same way as I work with a director on a movie."

Dean of Kingston's Faculty of Arts and Social Sciences, Professor Martin McQuillan, said Mr Kureishi's professorship had been awarded in recognition of the author's dedication to the life and work of the University and his outstanding distinction in the area of creative writing. "Hanif is one of the great writers of his generation and his work has redefined how we imagine race, class and culture today," Professor McQuillan added. "It is important that Kingston celebrates his contribution to the University and to the new London that his writing has described - read a Hanif Kureishi novel and you'll know what I mean."

Professor Kureishi explained he was always keen to see what younger people were interested in. "My students don't really have anything in common with each other," he said. "And the really nice thing is that I don't have so many students that I am cynical about it. I don't ever think, ‘Oh God, not another one!'"

Le Week-End went on general release on October 11 and the screenplay will also be available as an e-book from Faber. 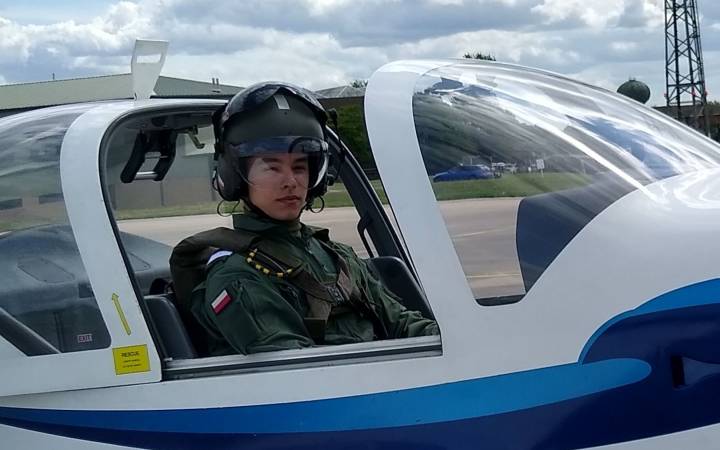