You may have spotted an influx of people wearing gowns roaming the streets of Kingston recently. That's because Kingston University students have been celebrating their graduation ceremonies at the Rose Theatre this week. 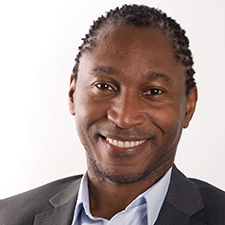 A graduate of Kingston Law School, Leslie Thomas is a specialist inquests and human rights barrister specialising in police and prisoner law and actions involving the state, with particular emphasis on individual civil liberties and human rights. Named Legal Aid Lawyer of the Year 2012, and ranked as Star Individual in the 2013 edition of Chambers UK, Leslie is regularly instructed as counsel to inquests by coroners and in police and prison inquests.

Leslie Thomas is awarded of Doctor of Laws honoris causa in recognition of his outstanding contribution to civil rights from the Faculty of Business and Law. 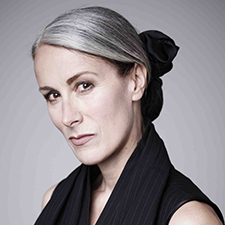 Probably best known for her 12-year stint as the presenter of BBC's The Clothes Show, Caryn Franklin is a well-respected fashion commentator who has interviewed everyone from Yves Saint Laurent to Georgio Armani. With a career spanning almost 30 years, Caryn was awarded an MBE in the 2013 New Year Honours in recognition of her services to diversity in the fashion industry. She is passionate about promoting a broader range of body and beauty ideals. Caryn graduated from Kingston University with a BA(Hons) in Graphic Design in 1981.

The Faculty of Art, Design and Architecture is pleased to honour Caryn Franklin with the award of Doctor of Arts honoris causa in recognition of her outstanding contribution to the field of fashion. 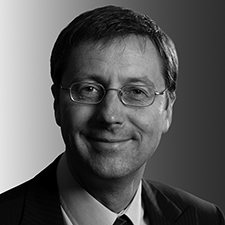 The Faculty of Science, Engineering and Computing is pleased to honour Dr Derek Craston with the award of Doctor of Science honoris causa in recognition of his outstanding leadership in delivering analytical quality and metrology in support of the National Measurement System. 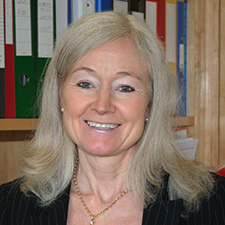 Dame Kay Davies is an expert in the molecular analysis of human genetic disease and has dedicated more than 30 years to finding effective treatments for Duchenne muscular dystrophy (DMD), a devastating progressive muscle-wasting disease.

The Faculty of Science, Engineering and Computing is pleased to honour Professor Dame Kay Davies with the award of Doctor of Science honoris causa in recognition of her outstanding contribution to the molecular analysis of human genetic disease. 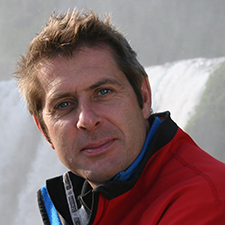 A highly respected geologist and TV broadcaster, Iain Stewart is a specialist in the human impacts of recent geological change. Iain is also professor of Geoscience Communication at Plymouth University and is passionate about planet Earth. He is probably best known for presenting a major television series for the BBC on the nature, history and state of the planet. Earlier this year, Iain was awarded an MBE for his services to geology and science communication.

The Faculty of Science, Engineering and Computing is pleased to honour Professor Iain Stewart MBE with the award of Doctor of Science honoris causa in recognition of his outstanding contribution to geoscience communication to the public. 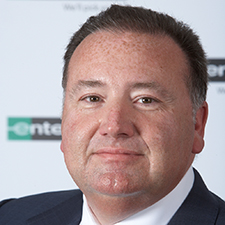 The Faculty of Business and Law is pleased to honour Mike Nigro with the award of Doctor of Letters honoris causa in recognition of his outstanding contribution to business and enterprise. 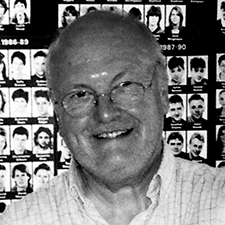 Throughout his career, Brian Love has been an active advocate of the power of illustration. As the creator and course director of Kingston University's Illustration Studies programme, Brian quickly established the course's international reputation and profoundly influenced generations of creative young minds during his 26 years at the University.

The Faculty of Art, Design and Architecture is pleased to recognise the achievements of Brian Love for his significant contribution to the field of Illustration and Animation with the award of Fellow of Kingston University honoris causa. 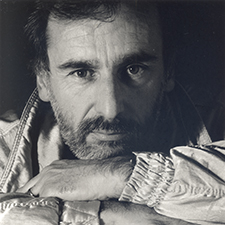 An accomplished and well-respected expert in the field of architecture, Trevor has achieved success in both practice and academia. After completing his HNC, he went on to study for a Diploma in Architecture, graduating from Kingston Polytechnic (as it was known then) with honours in 1974. An invitation to teach part time at Kingston in 1988 proved irresistible, and this led to a full-time post, which he held for 21 years.

The Faculty of Art, Design and Architecture is pleased to recognise the achievements of Trevor Garnham for his outstanding contribution to the Architecture scholarships and his dedication to the students in the School of Architecture and Landscape with the award of Fellow of Kingston University honoris causa. 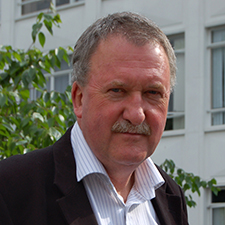 Nigel Dubben has enjoyed a successful career in property development and portfolio management, during which time he has been responsible for many development schemes, particularly in the retail sector, and has managed major public and private sector projects. But it was as a lecturer at Kingston University where he was happiest.

The Faculty of Art, Design and Architecture is pleased to recognise the achievements of Nigel Dubben for his outstanding contribution to the education of students in the school of Surveying and Planning with the award of Fellow of Kingston University honoris causa.