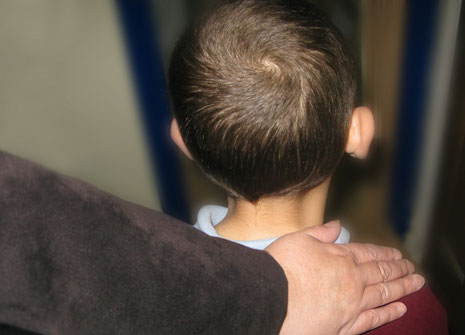 A Kingston Law School professor is assisting the Government with the evaluation of a major pilot scheme which will, for the first time, allow vulnerable witnesses, including children, to have their cross-examination pre-recorded for court.

The Ministry of Justice has asked Professor Penny Cooper to sit on the official advisory group for the high-profile project, which is running at courts in Kingston, Leeds and Liverpool. The pilots will be scrutinised and undergo detailed assessment before decisions about any further expansion are taken.

The scheme aims to make the process of giving evidence less traumatic for vulnerable witnesses. This was something which had been the subject of much discussion in legal circles with barristers, police, the Crown Prosecution Service and Attorney General having expressed strong views on the subject, Professor Cooper explained. "It's an area which I am passionate about because I have been involved with a number of programmes and activities to support vulnerable witnesses since 2002," she added.

The move by the Ministry of Justice comes in the wake of such cases as the April Jones murder, child sexual exploitation grooming trials and the death of 48-year-old Frances Andrade, who killed herself just days after testifying against former music teacher Michael Brewer, who was later found guilty of five counts of indecent assault. Ms Andrade told a friend that she felt ‘raped all over again' after being cross-examined on allegations that Brewer indecently assaulted her as a youngster. 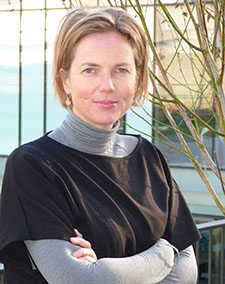 Professor Cooper, who provides specialist training on cross-examining vulnerable witnesses for prosecutors in rape trials, commended the Government for initiating the pilot. "I very much look forward to working with colleagues on the group as the first cases with pre-recorded cross-examination are evaluated," she said. An advisory group of around 10 experts will oversee the evaluation of the six-month pilot before producing a report containing recommendations on whether the scheme should be rolled out nationwide on a permanent basis.

Earlier this year Professor Cooper co-founded and launched The Advocate's Gateway, a website which has been hailed by the Attorney General as the definitive resource to help improve lawyers' questioning of vulnerable witnesses and defendants. The website has also just been cited by the Lord Chief Justice in the new 2013 Criminal Practice Directions as providing best practice guidance. The Advocate's Gateway and The Advocacy Training Council have recently been awarded a grant of £20,000 from the Legal Education Foundation to help further develop the online resource.