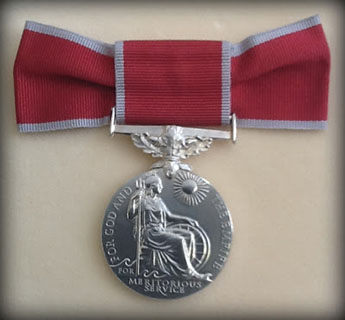 One of the longest-serving members of staff in the Faculty of Health, Social Care and Education has been recognised for her services to higher education in the latest New Year's Honours list. Debs Porter, executive assistant to Dean Professor Fiona Ross and manager of the Faculty office, has been awarded a British Empire Medal.

Debs first learned that she had been put forward to receive the accolade in a letter from the Cabinet Office in November. However, she had to wait for the list to be officially released at the end of the year before she was able to share the news with colleagues at the Faculty, run jointly by Kingston University and St George's, University of London.

"I was almost too scared to open the letter to begin with," she said. "I thought that maybe I'd been called for jury service or something like that. When I did, I was so surprised I put it back in the envelope thinking someone was playing an elaborate joke and had to read it again the following day." 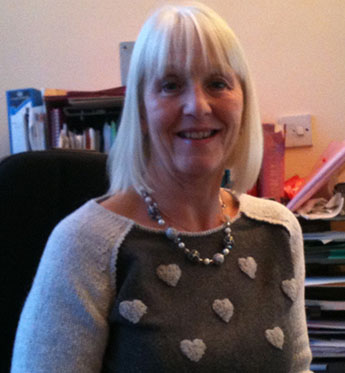 Debs has played a pivotal role in the Faculty since its inception in the mid-1990s when she worked closely with founding Dean, the late Professor Mike Pittilo.

Professor Ross said the honour was a fitting tribute to an extremely loyal and dedicated member of the Faculty team. "Debs has been a vital cog in the wheel of the Faculty ever since its launch and has contributed to the success of this unique university partnership by providing the all-important glue that gels us together, the back-up, the repository of knowledge and the organisational memory. Knowing how things work in two universities, oiling the wheels, making sure systems run smoothly and giving indefatigable attention to detail makes this honour thoroughly well deserved, " she said.

Debs has yet to be notified about when she will be presented with her medal or who will award it. The British Empire Medal was established in 1917, but scrapped by former Conservative Prime Minister John Major in 1993. It was revived in 2012 to coincide with the Queen's Diamond Jubilee. Approximately 300 are awarded annually.