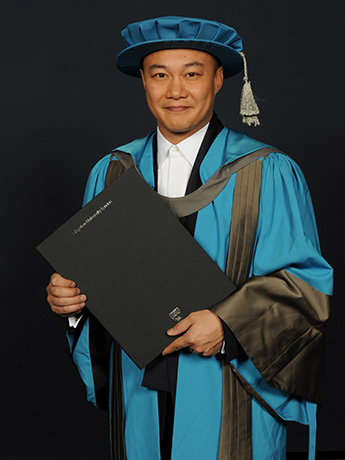 Chart-topping Cantopop star Eason Chan has added another award to his growing list of accolades after Kingston University presented him with an honorary degree in recognition of his extraordinary achievements in the music industry.

Almost 20 years after his last visit to the University, the singer returned to Kingston to be named an Honorary Doctor of Arts at a graduation ceremony for the Faculty of Arts and Social Sciences at the town's Rose Theatre.

Hailed as a frontrunner of the new generation of Cantonese popular music and praised by critics and his contemporaries as one of the top performers of his era, the singer left his architecture course at Kingston in 1995 to pursue a recording career after winning the New Talent Singing Awards in his native Hong Kong. His subsequent rise to stardom has seen him carry off countless global music awards and led to him being ranked sixth in Forbes' list of Top 100 celebrities in China last year. The singer's latest album, The Key, was released in July 2013. It was his 21st full-length Cantonese album and 46th overall.

The 39 year old, who will return to the United Kingdom in March to perform at London's O2 Arena, said he was delighted to accept the award. "When I first received the invitation, I was flattered but I didn't think I deserved it as I hadn't graduated from Kingston University," he said. "But then I showed the invitation letter to my father and he said he always felt I'd owed him a degree in return for the excellent education he had paid for. The more I thought about it, the more I realised it was a wonderful honour and brilliant recognition of my achievement in music."

Graduating alongside the other students at the ceremony was also a real privilege, he added. "I just love to see their eyes and their smiles. I can see a light there and this whole world becoming better and better. 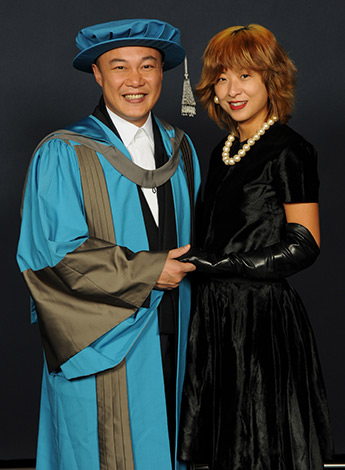 "I think with this doctorate I have something to look forward to now and something of a responsibility as well. Education is one of the most important things in life and I will keep learning and try to be a good doctor."

The star first came to the United Kingdom to study at the age of 12, attending Dauntsey's Boarding School in Wiltshire before starting an architecture degree at Kingston University in 1993.

Since launching his stage career, he has won nearly 200 major music awards in Asia, 20 in 2005 alone, and he continues to fill venues in every corner of the globe. In 2012, he was the first Chinese solo artist to sell out London's O2 Arena. Despite taking the music world by storm during the past two decades, he remains modest about his achievements. "I'm still striving and I'm still learning," he told the graduating students. "In my opinion, success is having a kind and loving heart. Nothing beats that. Following your dreams is important, but following your heart is vital."

Director of Kingston International Dr Heather Forland said Chan thoroughly deserved his honorary degree. "As the first Asian artist to perform at the O2 in London and the second Chinese singer to hold a concert at the Royal Albert Hall, Eason's musical influence has gone beyond language boundaries and he has become an international phenomenon," she said. "He is a talented and passionate musician and a down-to-earth artist who has put his heart and soul into music and every single concert around the world. He has formed a cultural bridge between mainland China and Hong Kong and inspired millions of his fans across the world."

Vice-Chancellor Professor Julius Weinberg said Kingston University was proud to honour such a successful former student. "For those considering a future in performance, Eason Chan is a great example of how talent and hard work can lead to an outstanding career," he said. "Kingston University is delighted to have played a small part in Eason's development and we look forward to his successes in the future as a singer, an entertainer, a role model and an ambassador for culture. The world may have lost an architect but it has gained a performer of the highest calibre." 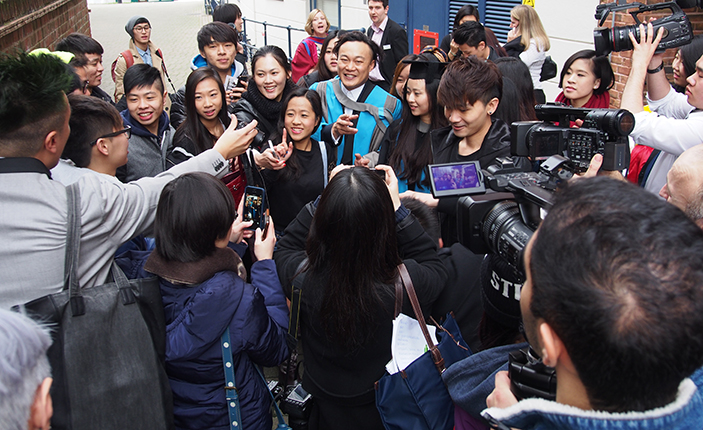 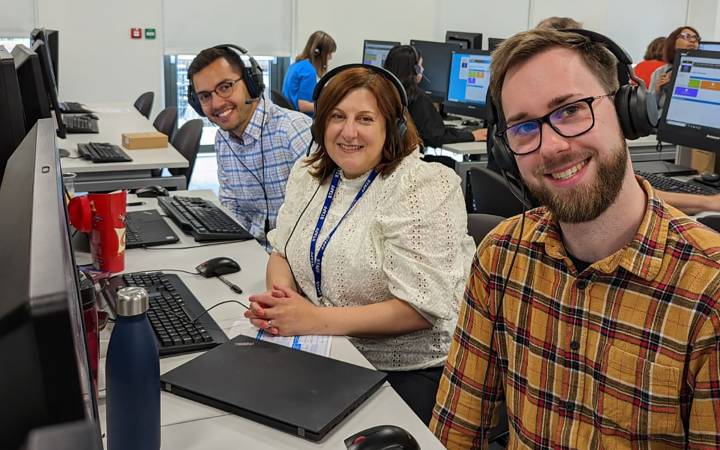 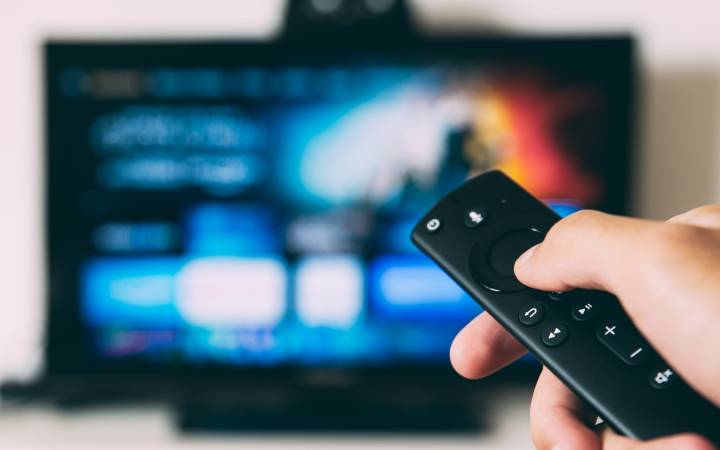 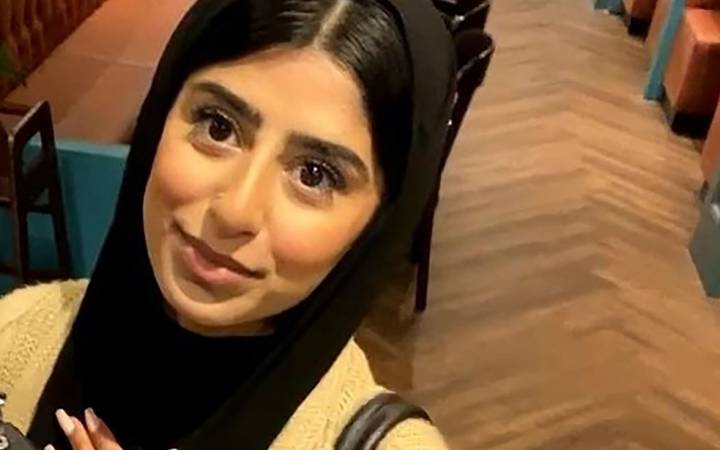