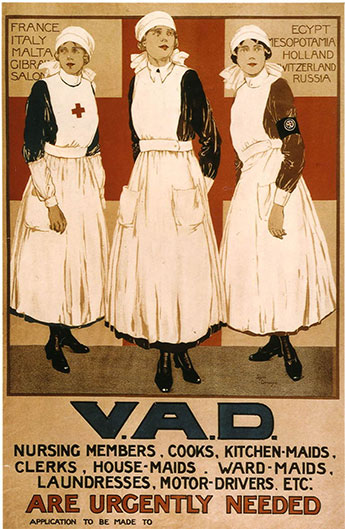 Public knowledge and understanding of life on the Home Front during World War 1 is set to grow thanks to archive work being carried out by Kingston University historians on behalf of the British Red Cross. With a four-year long commemoration of the Great War due to start this summer, Dr Sue Hawkins and Juliet Warren from the University's Centre for the Historical Record are marking the anniversary by overseeing the digitisation of the personnel records of a quarter of a million of the Red Cross's Voluntary Aid Detachments - as those who volunteered for the Red Cross during the first world war were known. This will shed new light on the personal experience of huge numbers of Britons and the humanitarian contribution they made during the war.

"It's a very exciting prospect," Dr Hawkins said. "From the people knitting socks, to nurses, to those who ended up driving ambulances in Europe - they're all there, so it's the embodiment of the ‘we're all in it together' attitude from 1914-1918". The project to digitise all 250,000 individual records, which are currently held on 5x3 inch cards, is being led by the British Red Cross, which has the archive in its London headquarters and will host the resulting website. The Heritage Lottery Fund has made a grant of £80,000 available to fund the project.

Voluntary Aid Detachment members were involved in a variety of roles, from local level to nursing in field hospitals near the front line. Dr Hawkins said the project would bring this information to life and had the potential to be a huge source of untold stories. "The resource it will create will enable you to get into the detail in a way you can't when it's just a name on a piece of paper," she added. "The National Archives have already digitised large volumes of military records, which have been made available to the public through a commercial organisation, and now the British Red Cross are doing something similar with civilians. We're proud that they've chosen Kingston University to do this work because they want the resulting resource to be free for everyone to use, not just to those who can, and who are willing, to pay."

People - largely but not exclusively women - flooded to the Voluntary Aid Detachment in their thousands from all walks of society to contribute to the war effort and Dr Hawkins said every scrap of information they discovered would add to the bigger picture understanding of how the organisation operated. "There were several very well-known women who volunteered, with Agatha Christie being the star of the collection - her registration card has been looked at hundreds of times and one of the reasons they want to digitise the collection is to stop it physically falling apart," she said. "It'll be interesting to study the patterns of recruitment and see how the progress of the war affected numbers. Also, at the moment, we don't know what happened once people joined - did they volunteer to do a specific role, or were they assigned jobs? Until we start transcribing, details like this remain a mystery." 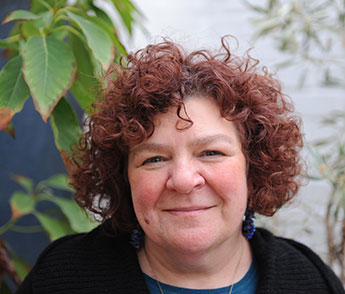 Digitisation of the records is likely to begin in the spring, with the first sets of records being made public in October. "The transcription work is being done by a core of 40 to 50 volunteers who already contribute to our existing digitisation projects and we're hoping to recruit about the same number again," Dr Hawkins' colleague, Juliet Warren, said. "We have retired people who are family history enthusiasts or local historians and we also aim to involve existing Red Cross volunteers - but it can be anybody with an interest in history."

With the British Red Cross developing an education project to go with the database, Dr Hawkins said she hoped the digitised archive would act as a springboard for further work and encourage people to bring forth private records. "Our current funding is purely for creating the resource, but we hope to be able to expand on this work in the future," she added. "It might very well generate further deposits of materials bringing to light items from personal collections such as diaries - that would be brilliant."

Dr Hawkins and her team face a sizeable workload, but she said she was inspired by the prospect of what the job might reveal. "All you can do now is search on individual names, but once it's in a database, each name, address, job and date will be accessible," she said. "If we were able to link it in with the 1911 Census we could look at family circumstances before the war and we might be able to discover details of the volunteers' social class and the networks which developed - adding to the wider picture. This may be the beginning of what could be a very large number of projects." 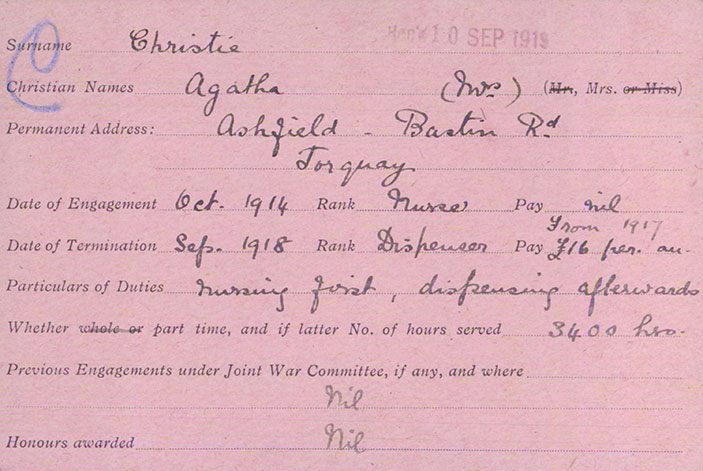