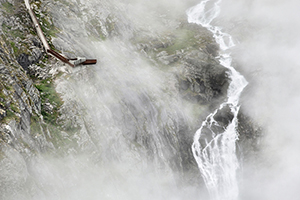 Launched in 2012, the Arcaid Images Architectural Photography award draws attention to the expertise of the specialist architectural photographer, translating the sophistication of architecture into a readable and understandable two dimensions, to explain the character, detail and environment of the project.

Entrants to the competition are required to submit images in four categories: exteriors, interiors, sense of place and buildings in use, to demonstrate their ability to record a project, place it in the context of the environment and interpret the architecture as a working entity. 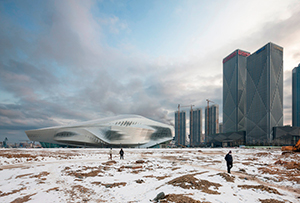 The 2013 Arcaid Images Architectural Photographer of the Year Award, sponsored by STO and the World Architecture Festival, was won by Ken Schluchtmann, a Berlin-based photographer, with Duccio Malagamba the runner up.

The winner of the 2014 award will be announced at the World Architecture Festival in Singapore.