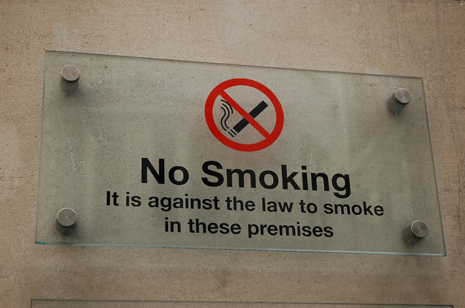 The development of a tool that will help government officials, policy makers and healthcare providers across Europe examine the cost effectiveness and impact of anti-smoking initiatives is set to become the subject of a major new study.

Headed by an expert from Kingston University and St George's, University of London, the investigation will scrutinise the way stakeholders are involved throughout the research process and compare their responses with those in other countries across the continent.

The academics are set to track the implementation of a mechanism devised by a consortium led by Brunel University's Health Economics Research Group (HERG) that gauges the initial financial outlay needed to put smoking prevention measures in place before projecting how much money they stand to save the local economy and wider healthcare sector in the longer term. Known as EQUIPT, the tool will be developed as part of a €2 million European Commission grant. An earlier version has already been used by local authorities around the United Kingdom, allowing them to draw on specific circumstances, statistics and data to predict the impact of tobacco control in their particular regions.

The new three-year study has been awarded £157,000 from the Medical Research Council as part of funding earmarked to boost understanding of the impact of health-related studies on society and the economy. Called SEE-IMPACT, it will be led by Dr Annette Boaz, a widely respected expert in the use of evidence in policy making who is based at Kingston and St George's Faculty of Health, Social Care and Education. The announcement means the researchers will be able to compare and contrast the way the decision support tool is taken up in a further six European countries - Belgium, Croatia, Germany, Hungary, the Netherlands and Spain.

Dr Boaz will work with the Brunel University experts who devised the tool to observe the way stakeholders engage with it as it is being implemented, closely monitoring the effectiveness of communication and other activity associated with its roll out. "We're all very familiar with the way findings or recommendations are reported at the end of a research project and the increasing emphasis on such studies making an impact, but it's still relatively rare for research to be done actually exploring how that plays out in the real world," Dr Boaz explained. "Taking stock of how interested, motivated and involved key partners, health professionals and even lobbyists are in the process will give us a much better feel for how research can be used to underpin and influence policy." 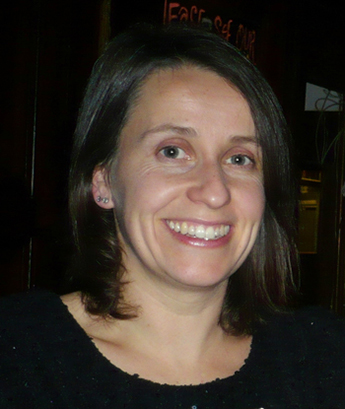 The researchers will observe events, conduct surveys, undertake a series of interviews and analyse a number of documents during the course of the study. "For many years, researchers have been working intuitively with stakeholders, but there is still only a very small body of evidence to support this which is why this project will be so important," Dr Boaz said. "We want to really explore the characteristics of what prompts people to connect with research and how they respond to dissemination and communication. People in the business of education and sharing learning sometimes lose sight of the human element involved in all of that."

A particularly interesting dimension of the project would be the different perceptions and attitudes to tobacco control in the countries involved in the study, she added. "We will be working with stakeholders from some very well-established European countries and others with more emerging economies - all with different legislation and outlooks on dealing with tobacco control and the potential health implications of smoking," Dr Boaz said.

Experts estimate the economic cost of tobacco smoking in Europe is between €98 and €130 billion each year - just over 1 per cent of the European Union's gross domestic product. Despite a decrease in the number of tobacco smokers over the past three decades, smoking still kills about 700,000 people each year across the continent. Officials believe it affects the health and well-being of three in 10 adults, with a similar number of children starting to smoke before the age of 18.

Dr Subhash Pokhrel, who has led the development of the decision-making tool at Brunel University, said the stakeholder study was particularly timely given the increasing emphasis being placed on public healthcare intervention funding both in the United Kingdom and abroad. "The value of our project has been increased by austerity measures right across the European Union and it has been developed in that context," he said. "Observing stakeholder engagement as it happens rather than reviewing it retrospectively will lead to a greater ability to enhance the level and speed of research impact in the future."