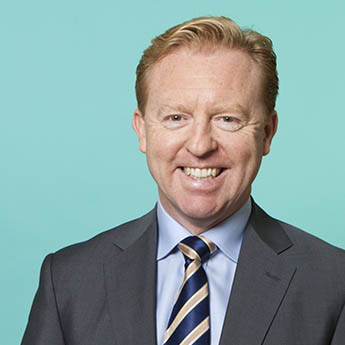 Three Kingston University Law School graduates have been appointed to the position of Queen's Counsel (QC). The Royal appointment is only awarded to approximately 100 people each year for outstanding work in the field.

Law LLB(Hons) Graduates Felicity Gerry QC, Charles Hale QC and Leslie Thomas QC are eminent barristers specialising in different areas of law. As QCs, they will be entitled to wear silk robes in court, and it is from this tradition that QCs are often called ‘silks'. The appointments are made by Her Majesty the Queen on the advice of the Lord Chancellor, following consideration by the independent Queen's Counsel Selection Panel.

Head of Kingston Law School, Professor Julia Fionda said: "All of us at Kingston Law School are incredibly proud of Felicity, Charles and Leslie and offer our heartfelt congratulations. Three silks in one year from among our alumni is an unprecedented achievement. All three have been honoured for their hard work, their determination to succeed and their commitment to the principles and ethics of the legal system - all qualities that Kingston Law School has instilled in its graduates over many generations. They are excellent role models for future generations of Kingston lawyers." 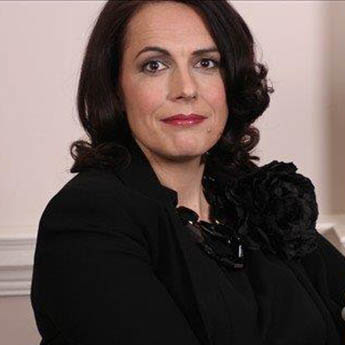 Felicity Gerry QC is a high profile international barrister who has spent the last 19 years specialising in serious and complex fatal, sexual and financial offending, appearing in court and advising on appeals and judicial review. She is regularly approached to speak on international issues including human trafficking and rape in conflict zones, and female genital mutilation. She writes regularly for the broadsheet and legal press.

On hearing that she been made a QC, Ms Gerry tweeted fellow QC and Kingston alumnus Charles Hale saying that she felt 'higher than Kingston Hill!' – a reference to the campus where Kingston Law School is based.

Charles Hale QC is a family advocate who specialises in matrimonial finance and children-related law and is regularly involved in international family disputes and child abduction cases. He has previously lectured at Kingston Law School and writes articles in leading journals.

"I am genuinely proud of my Kingston Polytechnic – as it was when I was there – roots," Charles said. "If you look at the great and the good in terms of barristers there are many in the ranks from Kingston and three silks in one year says it all. I hope our achievements will inspire more students at Kingston to fight for a place at the Bar - it's the best job in the world". 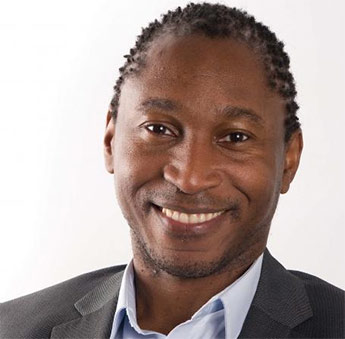 Leslie Thomas QC, who was named legal Aid Barrister of the year in 2012, is an eminent human rights barrister specialising in prisoner law and civil liberties. Mr Thomas said that he was over the moon about becoming a silk. "I'm a South London boy from 'the wrong side of the tracks' who has got this far," he explained. But, in the light of the government's recent changes in university tuition fees, it worries me that today someone like me from a humble working class background would struggle to even make it into this profession. I fear the doors of opportunity are closing on whole sections of society, excluding a lot of untapped talent."

Kingston University awarded Leslie Thomas an honorary degree in 2013 in recognition of his outstanding contribution to civil rights. He was welcomed back to Kingston on 3 March when he returns to share his experiences of his Life at the Bar.

Find out more about studying Law at Kingston University.