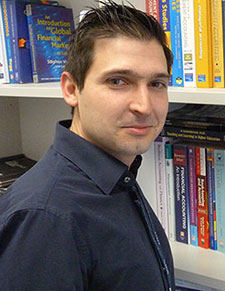 As Britain reacts to George Osborne's latest budget announcement, a Kingston Business School academic has contended that, with an election looming, the motive for many of the Chancellor's 'give-aways' is purely political.

Some of the measures outlined were simply about playing to the gallery, Dr Emmanouil Noikokyris, a senior lecturer in accounting and finance, warned. "Cutting beer duty by one penny a pint and slashing bingo duty to ten per cent, for instance, will score well on social media and in the tabloid press, but won't have any real impact and will soon be forgotten," he said.

Predictably there had been plenty of remarks about hard-working people, he said, despite only one significant piece of good news being announced for this group - raising the point at which income tax is paid to £10,500.

With an election on the horizon, Dr Noikokyris suggested some moves were designed to grab votes. "Scrapping the fuel duty rise might be a good move to please car-owning voters, but it has very little regard for the environment," he explained.

However, the budget did provide relief for those people who had been looking after their money. "Of course the measures designed for savers will be a great help for those who have been hit by low interest rates for so long, particularly pensioners," he said. Older people would also really welcome much-needed greater flexibility on pensions for those approaching retirement. "No doubt here Mr Osborne has an eye on the all-important grey vote, which will be critical for all the parties in the run up to the hustings in May 2015," Dr Noikokyris added. 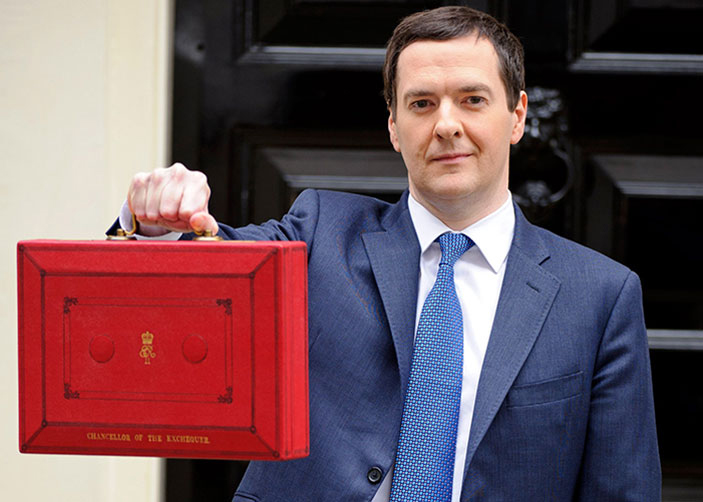