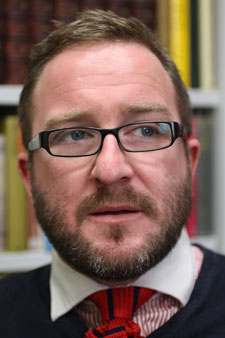 A Kingston University expert has warned that celebrities may increasingly be abusing the bankruptcy system in order to maximise their earnings and reduce the amount of tax they pay.

Dr John Tribe, a leading researcher on personal insolvency law and bankruptcy history at Kingston University, says that during the past few years he has noticed a significant spike in the number of well-known people becoming bankrupt. "It looks like this trend has been developing partly in response to the recent changes which mean that an individual's bankruptcy record is effectively wiped clean after just a year, reducing both the stigma attached to becoming insolvent and, at the same time, providing a solution to their monetary problems," he suggested. "Also, I suspect that some celebrities are being advised that bankruptcy is the best way to avoid their tax bills."

A large number of famous faces had recently been declared bankrupt after being unable to pay what they owed to Her Majesty's Revenue and Customs (HMRC), Dr Tribe explained. "In 2008, former popstar Kerry Katona filed for bankruptcy after failing to pay the final £82,000 of a £417,000 tax bill and just five years later, in 2013, she was declared bankrupt for a second time and was dropped as the face of a payday lending company," he said. "Similarly, Calum Best, the son of footballer George, took a decision to declare himself bankrupt last year citing an inability to make his tax payments." Other famous names to have taken this route after going in the red have included members of boyband Blue, Duncan James and Anthony Costa, and former EastEnders stars Joe Swash and Martine McCutcheon.

Dr Tribe believes the vast majority of household names who find themselves in the civil courts do so because they fail to sort out their financial affairs. "This tax-avoiding tendency, if it is that, seems to be alarming, not least for HMRC, as a drop in revenue ultimately affects us all," he said. "While this tax loss could, in the greater scheme of things, be relatively small, say in the low millions, celebrities play an important role in popular culture so can have a significant influence on how people use the system."

The bankruptcy procedure, he said, existed for the relief and rehabilitation of those who were genuinely suffering insurmountable debt. "It should not be used as a means of escaping tax liabilities which better financial planning would have addressed," he added.

The total amount of tax lost through non-payment and avoidance in 2011/12 was £35bn, according to HMRC figures.

The idea of celebrities filing for bankruptcy was nothing new, Dr Tribe stressed. "Over the years everyone from former boxer Chris Eubank to 18th Century writer Daniel Defoe have done it," he added. "Peter Stringfellow, the veteran night club owner, went bankrupt back in 1992 as did Eddie the Eagle Edwards, Britain's first Olympic ski jumper."

By their own admission bankruptcy could offer a way forward for some celebrities, Dr Tribe said. "Christopher Biggins, the pantomime dame favourite, for example, described his bankruptcy as 'the best thing that ever happened to me'."

Dr John Tribe writes a blog on bankruptcy which includes a list of famous bankrupts. 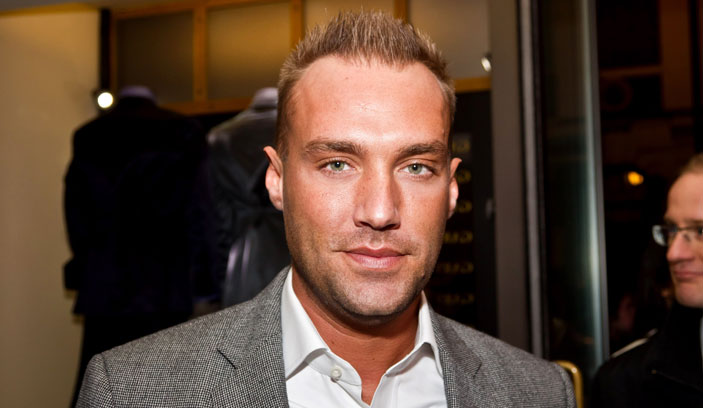