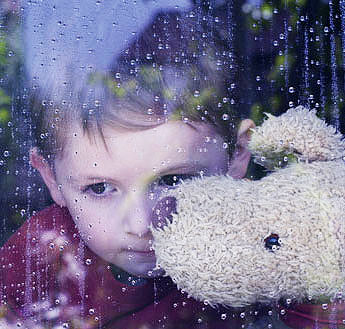 The new 26-week time limit for cases where children are taken into care, designed to further reduce delays, could in fact lead to injustices taking place, a Kingston Law School academic has warned.

The changes are part of a package of family justice system reforms which also see new combined Family Courts come into being in England and Wales.

The new time limit may not be in the interests of justice in all cases, Professor Penny Cooper explained. "While there is much to be welcomed in these reforms, the renewed emphasis on completing care cases in 26 weeks means there is a real danger that children and vulnerable adults such as those who have been abused, or those with learning difficulties or disabilities, will not be properly heard," she said. "This time limit could be problematic if the desire to get on with completing a case overrides the need to get special measures in place for the vulnerable."

Professor Cooper also suggested the legislation represented a missed opportunity to bring in a proper scheme to protect the vulnerable in the family courts. "When the government brought in these new policies it could have introduced reforms to ensure that such measures as intermediaries for children or TV links for intimidated witnesses are available in family courts in the same way they are in the criminal courts," she said.

The need for the 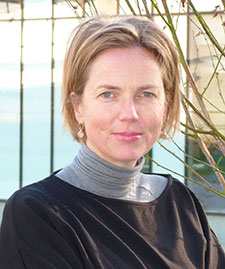 government to make this type of resources available was highlighted in the Family Justice Review in 2011 but it hadn't taken up the challenge, she said. "The court has a duty to make adjustments for the vulnerable but there is now the added pressure of time on family judges as well as the existing lack of resources."

There are about 270,000 new family cases each year dealing with issues such as local authority intervention, divorce, domestic violence and adoption.

The Family Justice review also found that vulnerable children were having their "futures undermined" by excessive delays, with care and supervision cases taking an average of 56 weeks.