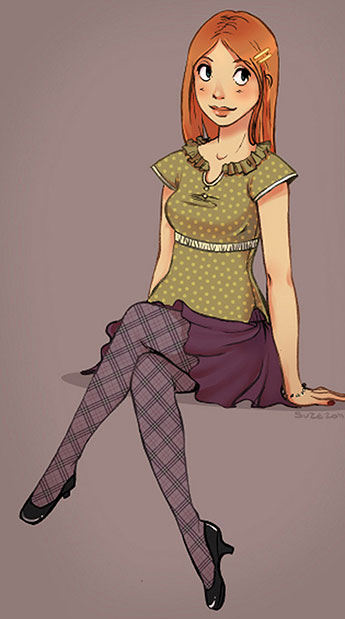 A new exhibition at the British Library celebrating the history of comic books is an opportunity to show there is more to the art form than just superheroes, according to a senior Kingston University academic.

Cultural media commentator Professor Will Brooker, who has published extensively on such icons as Batman and Alice in Wonderland, will be taking part in a discussion at the Comics Unmasked exhibition which runs until August 19. He said the fact such a prestigious venue was hosting the exhibition showed that a medium, often dismissed as being disposable, had come of age. "The good thing is that the event isn't just focused on the past few decades, it's going back to Victorian times and covering such topics as political cartoons and the role of comics in the suffragette movement," he said. "These days comic books are often just associated with superheroes but, as the title of the exhibition suggests, there's a lot more to it than that."

Many people think of comic books as a part of their childhood which they leave behind as they grow older. Professor Brooker said this audience was one that exhibition organisers were particularly keen to target. "They're not just appealing to a niche market. I think they're hoping to draw in people who know a little bit about comics and then surprise them by demonstrating an aspect they might not have seen before, such as the role of underground and politically radical comics in the 1960s," he explained.

Comic books were a truly international art form, Professor Brooker said, with many distinct national styles, most notably Japanese. For many years the world leader, as was so often the case with pop culture, had been America. "While the most popular forms of traditional British comic have been humorous in nature, the US tradition is often associated with darker or more serious themes," he said. In recent years, the comic industry in the United States had undergone something of a reverse takeover, Professor Brooker said, as many top British artists influenced by American cartoon strips made their names at home on comics such as 2000 AD - 'the punk rock of comics'- before being headhunted by leading US publishers to develop their cartoons.

"It's a bit like music in the 1960s - British bands putting their own spin on Stateside music, then selling it back to them," Professor Brooker explained. "Although they might not be aware of our home-grown comics like the Beano or The Eagle, Americans certainly know about our artists." 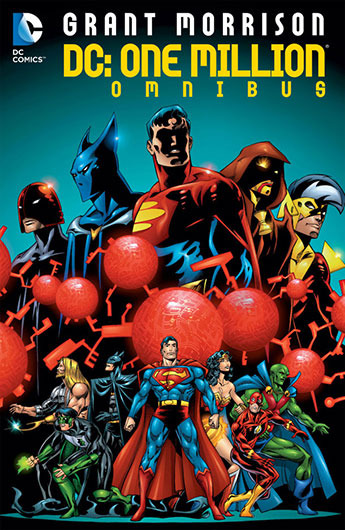 In the late 1980s and 1990s people such as Alan Moore and Batman writer Grant Morrison had been in high demand because they had a more edgy take on American culture, Professor Brooker said. "They were moving comics towards a new, more mature audience and that was something the Americans really valued," he added.

The way words and pictures combined in comic book art made it a unique format for telling stories and something that might appeal to people who would not usually pick up a book. "The words and pictures both exist on the page, on the same level, with equal importance. That means we can take them in at our own pace, not the speed decided by a film producer. No other visual arts medium has that," he said. "Comics can also help unlock and explain things in a unique way. I know a psychotherapist, for example, who uses them to help traumatised children explore issues in a way they can relate to."

Professor Brooker collaborates in producing his own online comic strip, My So-Called Secret Identity, about a feminist superhero, which he hopes to see available in a printed format soon through a Kickstarter public funding appeal. His involvement in the British Library exhibition will be as part of a panel discussion called Superhero with 1000 Faces, which also includes Batman writer Morrison. "I'm on the panel to present an academic perspective, along with my former Kingston PhD student Dr Sarah Zaidan with whom I produce My So Called Secret Identity," he said. "I did a postgraduate dissertation on Morrison's work in 1992 and I've heard him speak before, so I'm really looking forward to meeting him. He was part of the British invasion, writing Batman for six years and I really like the direction he took - establishing a timeline so everything that had ever happened to Batman in the cartoons over the years could realistically have taken place."

In 2011, though, the whole history was started again from scratch, and rewritten so Batman's history only went back five years. "Morrison's approach was great, but perhaps you needed to know too much back story to fully appreciate it so I don't blame the publishers for making it more accessible for new readers," Professor Brooker said. "And in a way, that's the beauty of Batman - and comics in general. They can be reworked for a different audience and that's how they survive for so long." 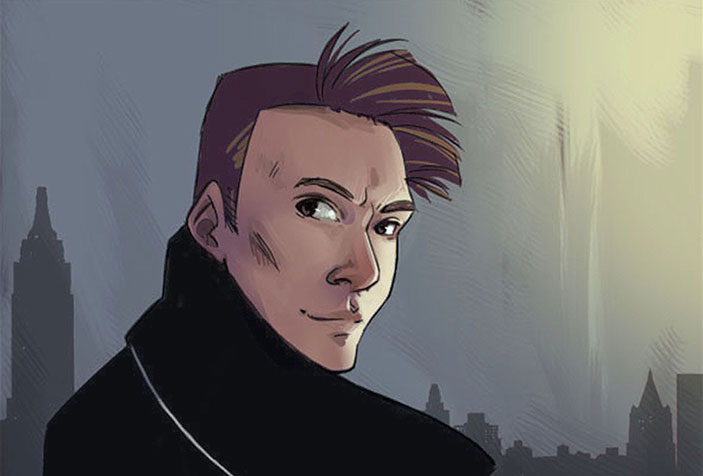