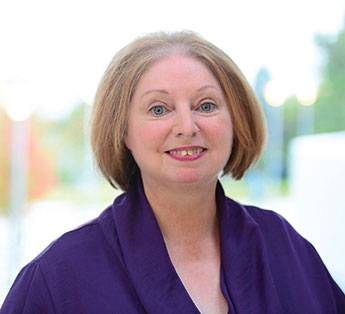 Kingston University is looking to establish itself on the literary world map following the launch of its first ever writing competitions.

The competitions are the brainchild of Kingston Writing School's director Dr David Rogers and writer in residence Alan McCormick. The international competition, which is running from May 1 to June 30, is for pieces up to 5000 words in length, with a £3,000 prize, while the other, more locally targeted category, has a 2000 word limit and a first prize of £1,000. In addition to the financial awards, the winning stories in both competitions will be published by Kingston University Press.

Focusing on the short story had been Alan McCormick's idea, American-born Dr Rogers explained. "In the US it's always been a high-profile format but in Britain, until recently, it's been quite undervalued," he said. "Interest is beginning to build, though, and our Writing School has a burgeoning international reputation, including a regular summer course in Athens, so this seemed the ideal time - and vehicle - to launch the contests."

As a writer of short stories himself, Mr McCormick said he was glad to have the opportunity to throw more light on such a vibrant, but often overlooked, form of literature. "With Hilary Mantel CBE judging the international competition, we're hoping to attract interest from all over the world," he said. "The contest that Bonnie's judging will be unique - I can't think of another major competition that has the reading aloud element; we specifically designed it that way to tap into the world of live story events, because that's a big sub-culture." Mr McCormick likened the experience to being a musician - you could put your music on the web and hope to be discovered, or get out there and learn the hard way by performing. "For years novels have taken priority in the world of publishing because publishers thought they couldn't make money out of short stories, but that view is starting to shift," he added.

The competition organisers hope the prizes will attract a wide field of entries, and they have made a point of keeping the entry fees - £10 and £5 - as low as possible to encourage people to take part. "Hilary Mantel has a collection of her own short stories coming out in November, around the time the winners will be announced, so having someone as distinguished as her to judge it means we should receive some really high-quality entries," Dr Rogers said. "In the local competition, the real fun will be the element of the unknown. I can't wait to see what age entrants will be and what kind of stories we will get. I'm not judging it myself, but I'll enjoy taking a peek over people's shoulders at what they're reading."

Although the world of the creative arts was full of prizes and competitions, there was something slightly questionable about the concept of trying to compare and rate literature, Mr McCormick acknowledged, but he explained that they were managing the process in the fairest way possible and said that, based on his experience in previous literature competitions, a consensus was usually reached. "Judging is a bit of a pyramid system - things get divided up at each stage, with people discussing their conclusions before going on to the next round. Of course one or two stories might fail to make it through the filtration process, but overall that's as democratic a way of doing it as possible - and all submissions are read anonymously to cut out any chance of influence based on who the author is," he said.

Dr Rogers said that while the Hilary Mantel competition, with its higher prize money, was a bid to spread the name of Kingston's Writing School worldwide, the local nature of the Bonnie Greer Competition probably provided the greatest potential for surprises. "If it can give an impetus to local writers to become more aware of the University so they can feed back what they'd like from us that would be a great way to increase our involvement and support in the community," he observed. "We've really tried to get the Writing School out there, going to non-traditional groups like combat veterans, school children and the disabled to help them tell their stories, but it still seems that a lot of local writers are unaware of what we can offer them at the University."

As much as the competition is about unearthing new stories for publication, Alan McCormick, who only started writing regularly in his 40s, said he hoped it would also encourage more people to find their voices and think about writing in general. "It might trigger something in someone out there," he said. "It's only £5 to enter, so it's got to be worth a punt - and sometimes that can be just the spark you need, and off you go - you're a writer." 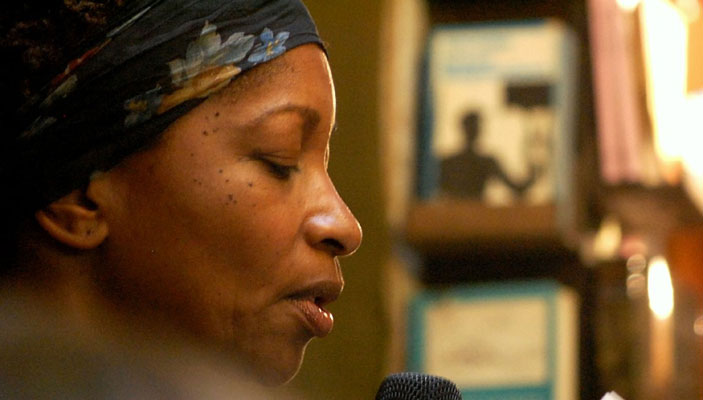