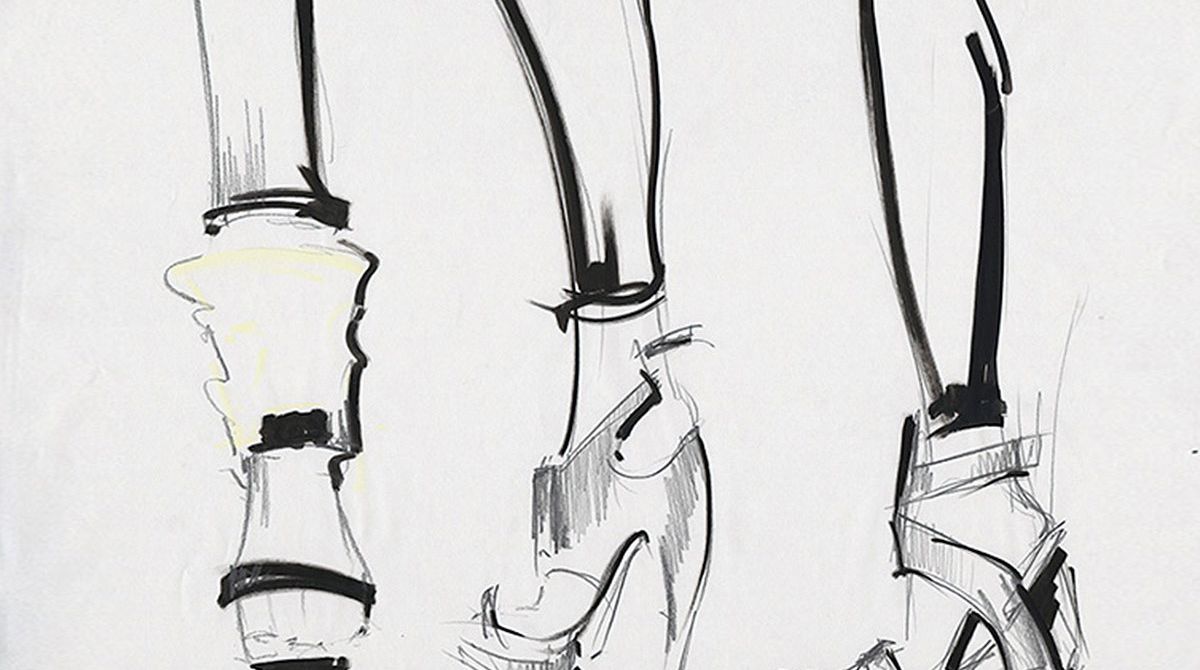 When Kingston student Vivien Chan decided to sketch what she saw at the London Fashion Scout show, she had no idea that her drawings would win her a trophy and £1,000. The second-year Illustration Animation BA(Hons) student won the runner-up prize at the prestigious V&A Illustration Awards. 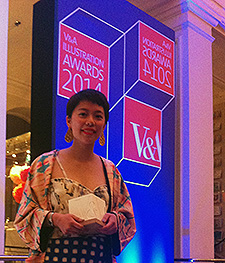 Vivien, who plans to take up art direction after she graduates, said she was "unbelievably happy and relieved" that her work stood out. She gave credit to her course and tutors for shaping her creativity. "I think my course is a very unique one. It's broad enough to cover so many aspects of the illustration and animation industry. Without the particular set-up of the course I would never have been able to look beyond an illustration and see what it could become."

At the London Fashion Scout show Vivien was given access to the backstage area and the catwalk which she used to create 70 drawings, sometimes sketching for up to 13 hours a day over a period of five days. "Out of these, I submitted three drawings to the competition and kind of forgot all about it until I received an email, informing me that I had won the prize," she said.

Vivien adds that she wouldn't have come this far without the support of her colleagues and friends. "Kingston University's photographer Ezzidin Alwan introduced me to the opportunity. I was really a nervous wreck on that first day at the show. I would also like to thank my friends Hannah, Natalie and Mike, who fed me cold pizza when I got home."

How does she plan to spend the prize money? "It's going towards a trip to Chicago after I graduate. I'm glad I planned where it was going beforehand!"

The prize-winning drawings will be displayed at the Victoria and Albert Museum until 2 July. You can see more of Vivien's work on her blog and website.

• Find out more about Illustration Animation at Kingston University.