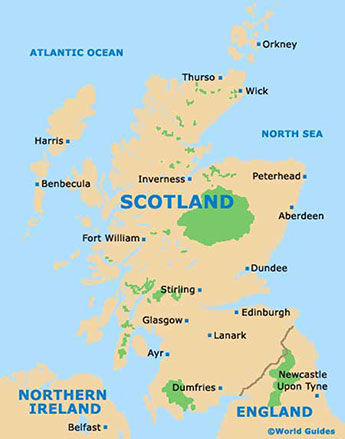 Researchers behind a groundbreaking project which tracks thousands of flights linked to rendition are calling for a robust police investigation into evidence that a CIA jet landed in Glasgow after carrying an alleged 9/11 mastermind to a secret torture prison in Poland.

Rendition involves terror suspects being transported from around the globe to secret locations for enhanced interrogation.

It has emerged that Scottish detectives are investigating the 2003 stopover after the alleged September 11 mastermind Khalid Sheikh Mohammed was taken to Poland. They are also probing five other cases which researchers say were part of CIA 'rendition circuits', where terror suspects are moved illegally between secret detention and torture sites.

"The ongoing police investigation needs to leave no stone unturned, so that it gets to the bottom of Scottish involvement in these crimes," Dr Sam Raphael from The Rendition Project, backed by Kingston University, which uncovered the evidence, explained. "We have demonstrated conclusively that CIA aircraft landed at Scottish airports hundreds of times between 2001 and 2006, when the Agency was operating its global system of rendition, secret detention and torture." 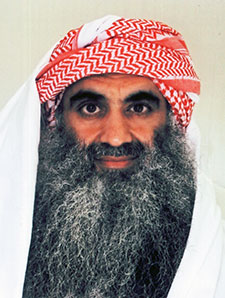 Dr Raphael said jets would stop in Scotland on the outward or return legs. "We have documented several specific cases where Scottish airports played a key logistical role in operations where individuals were transferred illegally by the CIA and tortured in secret," he said. Some of these have been released by the US, with no charges brought against them. Others remain detained in Guantánamo Bay, or are missing altogether. 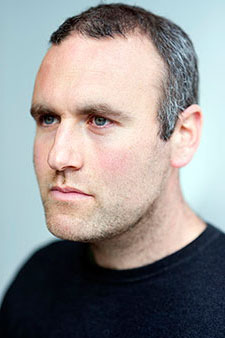 The Rendition Project is led by Dr Raphael, a senior lecturer in international relations at Kingston and Dr Ruth Blakeley, reader in international relations at the University of Kent. The database includes profiles of the aircraft used to move detainees from site to site, as well as more than 50 companies involved in operating these aircraft. It is the result of three years of work, funded through the Economic and Social Research Council. Much of the information was obtained through Freedom of Information legislation and the associated website is designed to become a clearing house for the details released through these efforts.

Scotland's Prosecution Service the Crown Office said it would be inappropriate to comment on a live investigation, while Police Scotland confirmed inquiries into the matter were ongoing.