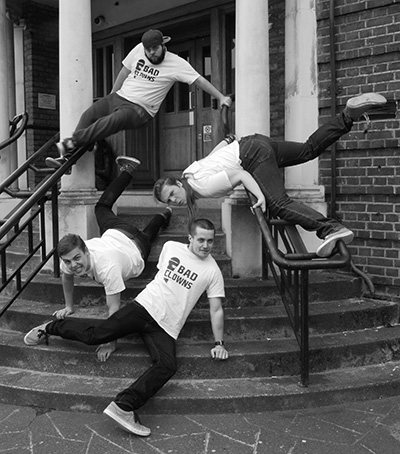 This summer, the streets and venues of Kingston upon Thames will come alive once again as the International Youth Arts Festival (IYAF) 2014 showcases the best in creative and visual arts. Kingston University's involvement is fuelled by students and alumni who have put together a variety of shows and performances.

"Students are involved across the board - as marketing trainees, part of our press team, project management trainees, photographers and film makers - not just performing in the shows," says IYAF artistic director Aniela Zaba.

Now in its sixth year, the festival promises three weeks of entertainment and culture from all over the world. After a week of workshops, the festival will officially open with its Raise the Roof gala night at the Rose Theatre on Friday 11 July, offering glimpses of what to expect throughout the month. This year's line-up includes theatre performances, musical concerts, dance shows and visual art displays.

Shows featuring a University cast include The Clowns of Oz, an improvisational comedy by drama group Bad Clowns. This will be staged at Ram Jam Club on Thursday 23 July. The show flips the classic Wizard of Oz tale on its head and the actors promise to "alter, exaggerate and even ruin a childhood favourite to hilarious effect" through suggestions from the audience. Bad Clowns was set up last year by Kingston University drama students John Bond, Christian Dart, Dan Maccan and Sam Walls.

The Fuhrer will now speak will be held at the ACT Studio, on Thursday 24, Saturday 26 and Sunday 27 July. This piece of verbatim theatre examines the root causes of genocide through the words of Holocaust survivors and the victims of subsequent genocides. The show was a sellout at the Rose Theatre in February and has been performed at venues across the country. "Everyone involved in this production - stage manager, choreographer and performers - is a Kingston University student from the first, second and third years," says writer and director, Josh Whatsize. 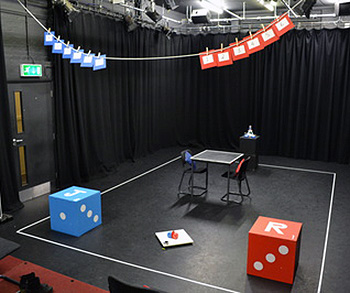 GAME, will also be staged at Ram Jam Club, on Sunday 13, Monday 14, Tuesday 15 and Thursday 17 July. GAME combines theatre with spoken poetry to narrate the story of two friends who become competitors and then enemies. The drama group, Andon Theatre, was formed in January last year, mid-way through Kingston alumnus Joshua Mathieson's second year at the University, along with his cousin Ray, a Chichester University graduate.

"Our group has been touring the show for schools and the general public, and we're performing at the Pleasance in Edinburgh this August, with previews in London," says Joshua.

Some of the other shows by Kingston University students and alumni include Shark tank, Pericles and the Sultan's Queen and As you like it. Tickets can be booked at the Rose Theatre box-office, online at the IYAF website and the Rose Theatre website, or over the phone on 08444 821 556. 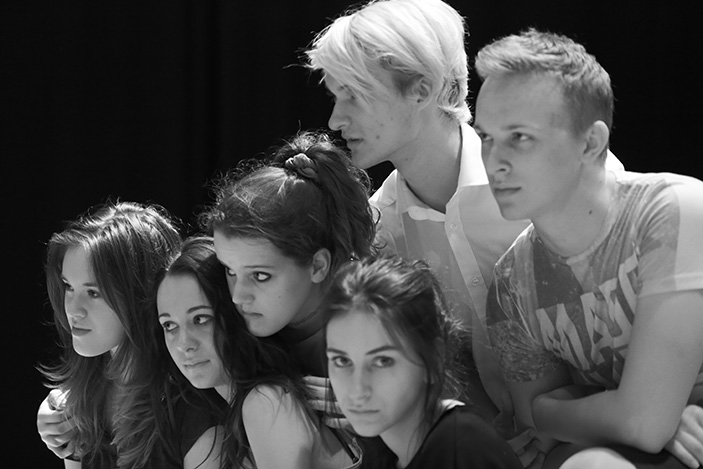