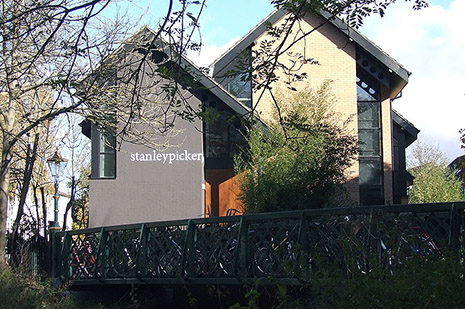 Kingston University's Stanley Picker Gallery will have its annual funding from Arts Council England increased by 55 per cent as part of a major shake-up of how its money is distributed across the country.

Gallery director David Falkner said the new investment of £240,000 over a three year period, starting in April 2015, was a major endorsement of the Stanley Picker Gallery's previous, current and future projects. The funds will be matched by the Stanley Picker Trust with the aim of increasing the reach of the Gallery while a new partnership with the Jerwood Charitable Foundation will support the development of an array of new digital commissions that may include social media, mobile phones and the Gallery's website.

The renewed backing from Arts Council England, which distributes public and Lottery funds to theatre, art, dance and other cultural ventures, comes as 670 other organisations were also told they would be supported next year. The figure was down from the current crop of 703 as The Arts Council continues to deal with a 36 per cent cut in government grants over the past four years.

The funding represented a huge vote of confidence in challenging times, Mr Falkner said. "We have worked hard for many years to support contemporary artists and designers, at crucial stages of their careers, to make ambitious new work that is first premiered here at the Gallery before going on to be seen by audiences far beyond Kingston," he said. "The increased funding will mark a major shift in our organisation and will allow us to be even more ambitious with our future programmes - especially with the Stanley Picker Trust also generously increasing their support for the work we do."

In the past year alone, Stanley Picker Fellowship commissions have been seen by audiences from across the globe with Turner Prize winner Elizabeth Price, designer Marloes ten Bhömer and artist Andy Holden having presented to audiences at London's Whitechapel Gallery and Victoria and Albert Museum as well as Spike Island in Bristol. Current fine art fellow Laura Oldfield Ford recently exhibited at Tate Britain in the highly acclaimed Ruin Lust while design fellow Fabien Cappello is currently showing in Useful and Beautiful at London's Geffrye Museum.

London area director for Arts Council England Joyce Wilson said the organisation was pleased to be able to continue its support of the gallery. "We look forward to seeing the Stanley Picker Gallery's ambitious new commissions come to fruition," she added. 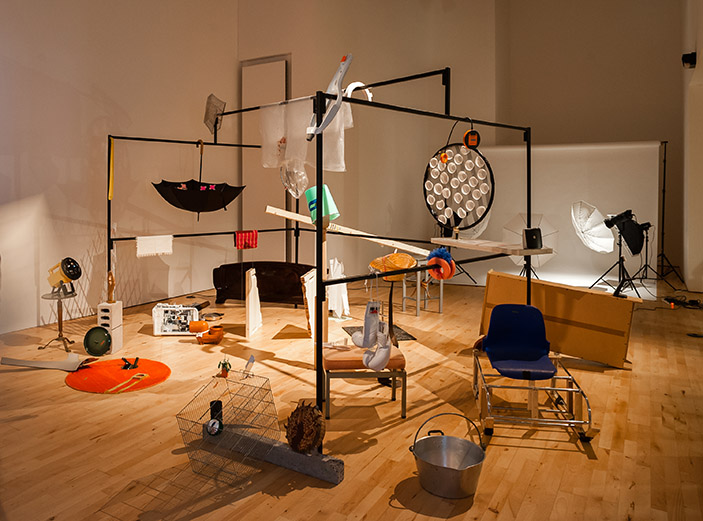