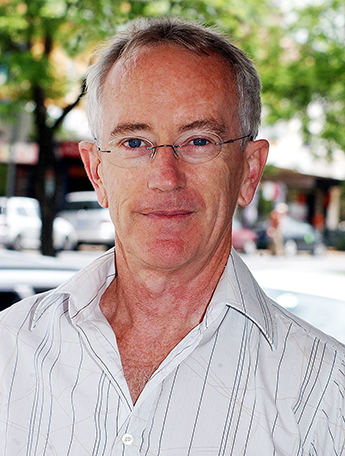 Steve Keen, the new head of Kingston University's School of Economics, History and Politics is a vocal critic of the dominant Neoclassical school of economic thought and of mainstream economics teaching which he says played a large role in bringing about the current economic malaise. He also believes austerity programmes introduced in many countries in the wake of the economic downturn have been counter-productive. "Austerity imposed from Westminster has had the support of Labour too, so I can understand why people in Scotland were talking about independence, for example" he said.

Professor Keen said he was delighted to be joining Kingston University's teaching staff and hoped to make it a world-class destination for the teaching of new economic theories. "Ever since the financial crisis happened, rather than becoming more open-minded and admitting their mistakes, the traditional teachers have said 'you can't blame us, we should just be promoting our mainstream theories more strongly'. Intellectually, that's wrong - teaching should be fundamentally different, so there's a great opportunity for Kingston University to provide that," he added. "We're going to present that alternative perspective. There are only about four economics departments around the world that teach that way, and I want Kingston to be the most prominent."

Having spent most of his academic career to date in Australia, Professor Keen said the opportunity to relocate to Kingston could not have come at a better time. "There are more people in London than anywhere else in the world who share my point of view and, since the crisis began, I've been spending a great deal of time in Europe so it made sense to relocate now," he said. "The department at Kingston already has several sceptics on the teaching staff, so that was a very good start, and its location is very attractive. I want this department to appeal to students as a first port of call, but also to be somewhere for people who've studied old school views and theories elsewhere and been disappointed by them. Hopefully they'll find what they're looking for at Kingston University."

With the global economic climate not showing any sign of immediate improvement, Professor Keen said he would have plenty of material for his teaching programme. "The problems of the Eurozone aren't going away any time soon," he warned. "The Euro should never have come into existence in the first place without a European treasury and the Maastricht Treaty was insanity which just compounded it - the whole thing was a catastrophe waiting to happen. In some ways we didn't learn from the last economic crisis so we should definitely be gearing up for the next one, which I don't think will be too far down the line."

As he takes up his new position, Professor Keen said that, in many ways, it was like returning to being a student himself. "In 1973 I led a student revolt at the University of Sydney over the teaching of economics," he said. "Forty years on, here I am in late middle age watching young people fighting the same intellectual battles against mainstream opinion. I'll delighted to be able to help them out, and through my role at Kingston University, I'll positively encourage them." 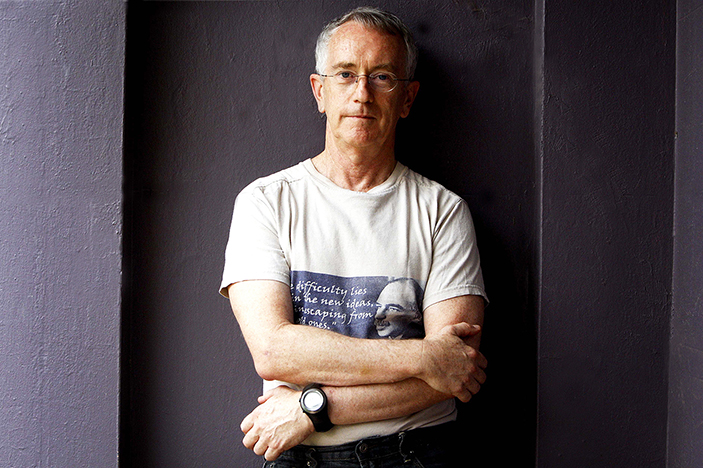