Sumia Sukkar is of Syrian-Algerian descent so feels a personal connection to what has been happening in the Middle Eastern country that inspired her successful novel.A 22-year-old Kingston University creative writing graduate whose career as a professional writer has already had an impressive launch is soaring higher still as, just over a year after publication, her debut novel has been dramatised for BBC Radio 4.

Sumia Sukkar's book ‘The Boy from Aleppo Who Painted the War' tells the story of the ongoing conflict in Syria through the eyes of a 14-year-old boy with Aspergers Syndrome. Since its release by Eyewear Publishing in summer 2013 - the day after Sumia's degree graduation ceremony - the novel has already prompted a raft of enthusiastic reviews. It has now been thrust even more firmly in to the spotlight with Sumia being interviewed by John Wilson on Radio 4's arts review programme Front Row on Friday 7 November and the drama adaptation having aired on Saturday 8 November as part of a series showing different perspectives on the war in Syria.

Sumia, who is of Syrian-Algerian descent, said the reaction to the book had taken her completely by surprise. "I wrote it because I felt compelled to, rather than in any expectation that it might sell, so the way it's been received has been slightly bewildering but wonderful," she admitted. "I've even received messages from people as far away as Japan saying how much my book has moved them which is unbelievable. I never really had any expectation that it would go beyond London, especially as it's only been published in English so far, so the positive comments have blown me away."

The novel had been partly inspired by stories she had heard from family members still stuck in Syria, Sumia explained, but the main idea had actually come in to being much closer to home. "I was in the library at the University when the idea literally popped in to my head so I grabbed the nearest scrap of paper and scribbled down a page of notes," she said. "I had a beginning and an end for the story, but I wasn't quite sure about the middle. Then I met a friend's brother who had Aspergers and the way he spoke with such total honesty made me realise that this would be an ideal mechanism to tell the story as I wanted - without sugercoating anything." 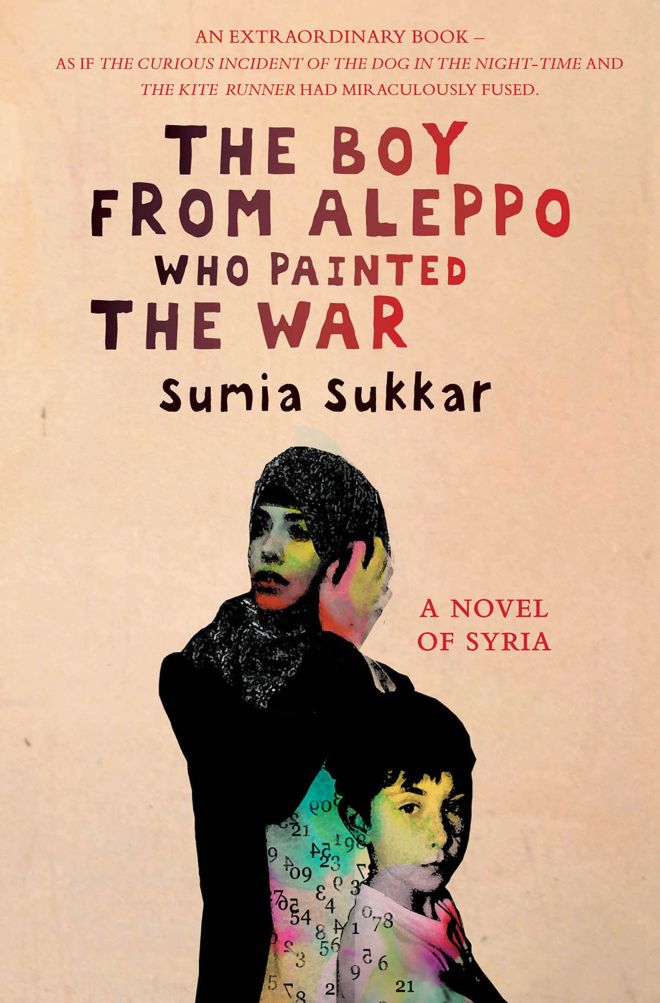 The Boy from Aleppo Who Painted the War tells the story of the conflict in Syria through the eyes of an autistic teenager. One year after the novel hit the bookshelves Sumia's publisher announced he was trying to get it adapted for radio. "I didn't think anything of it until a few months later when he triumphantly produced the contract saying ‘you'll need to have some Skype sessions with the producers'," she said. "The next thing I knew, I had received an email about the launch in London and that's when it hit me - this was really happening."

Having put so much time and effort into bringing her story to life, however, Sumia then faced a new challenge - entrusting it to someone else to adapt. "I was very apprehensive at first as I was worried that the producers might change things too much and take away from the essence of what I'd written," she recalled. "In my mind the characters had voices so hearing how the actors sounded took some getting used to but, as we talked more and they explained what parts of the story they wanted to focus on, I began to realise that I could trust them to do my story justice."

Sumia had not heard the finished version before it aired so experienced it at the same time as everyone else tuning in but said she felt this represented the next stage in her personal journey as a writer. "You have to let go - writing is an intensely personal experience but publication is a very public one, so I think you have to learn to deal with that," she added.

The story pulls no punches in its depiction of the reality of war in Syria and Sumia admitted that there were times when putting her thoughts down on paper had been a harrowing experience. "There are parts that I still don't like reading but in some ways writing it was like an out-of-body experience," she said. "I went to the darkest parts of my mind and found things that even I didn't know were there but when you're in the writing zone you have to turn off your own personality and just go where the words take you."

The place where the words have taken her most recently is Dubai where Sumia recently started work as an advertising copywriter but she admitted that part of her heart still lay in England - or more specifically, Kingston. "My next book is going to be a romantic thriller set in London which will be unlike anything I've ever written before," she revealed. "That's down to the way I was taught at Kingston. When I first arrived at the University I always wrote in the same voice and never revealed anything personal but, as I got more elements of the course under my belt, I learned to experiment a bit more." That had been how the Boy from Aleppo had come about, Sumia explained. "There's no way I would have been able to write this novel if I hadn't completed my creative writing degree at Kingston," she added. 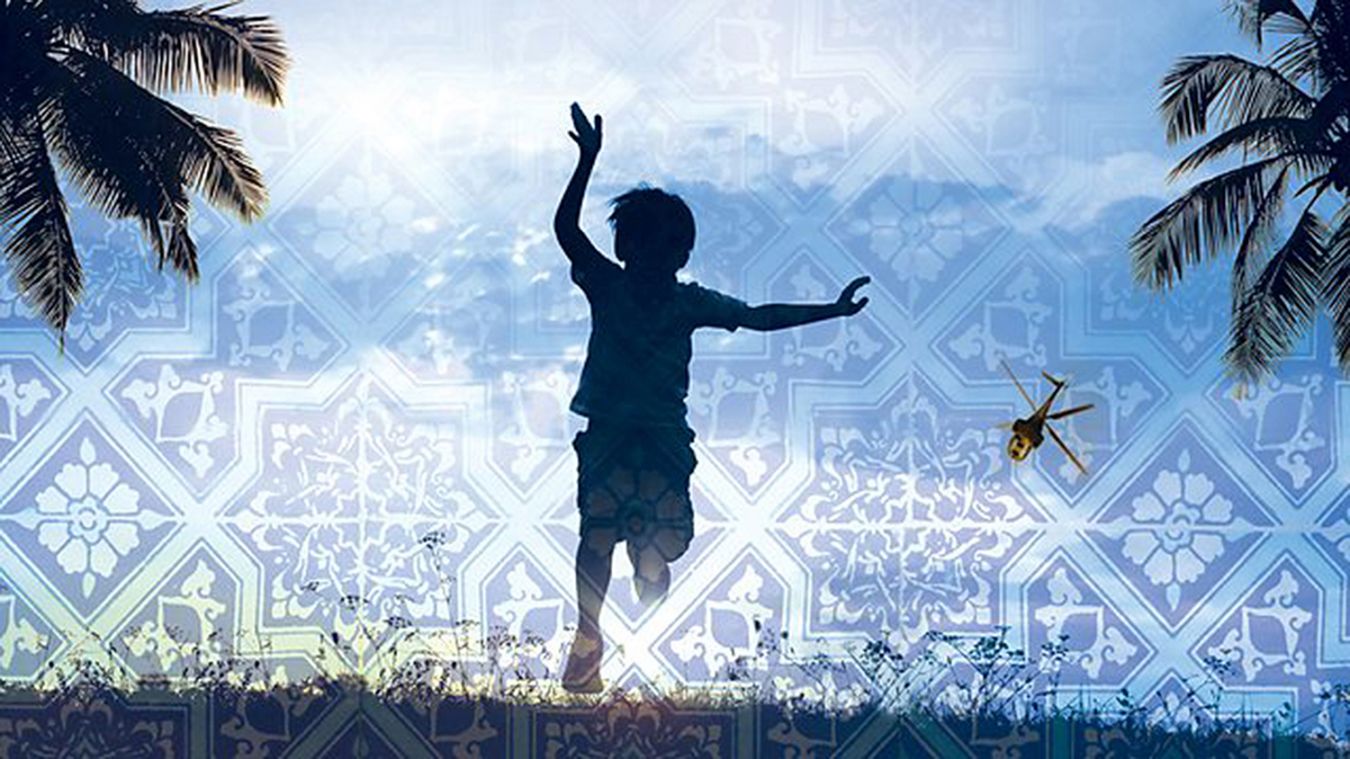 Sumia Sukkar's novel was adapted for a Radio 4 series highlighting different aspects of the conflict in Syria.