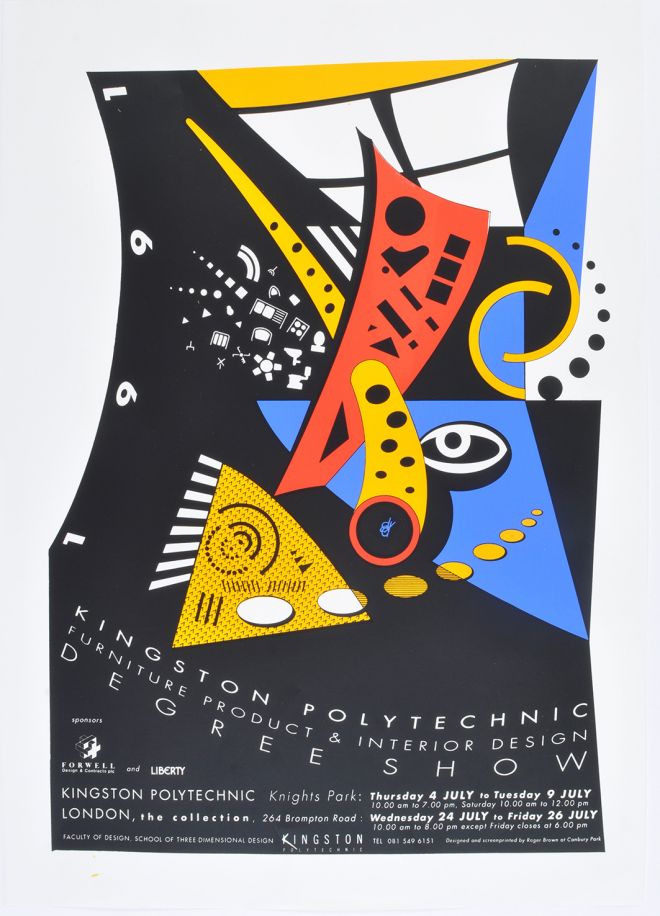 The promotional poster for the 1991 undergraduate art and design degree show, which was the institution's last as a polytechnic before it became a university in 1992.London's Kingston University has received £56,500 from the Heritage Lottery Fund to mark another significant milestone in the history of the art school that has been at the heart of the borough's education system for well over a century. Called Histories in the Making: 140 Years of Kingston School of Art in Kingston upon Thames, the initiative will celebrate the institution's art, design and cultural heritage and bring its story to life for a new generation of local residents.

Spearheaded by academic experts from the University's Faculty of Art, Design and Architecture, the project will explore the stories and personalities connected with the art school, originally founded in 1875. Five exhibitions will be staged across the borough between January and March next year, showcasing work made by the institution's artists, architects and designers. School children and family groups will also be able to soak up more information about the talent and creativity nurtured in its studios and lecture theatres over the years through a series of 20 workshops, an Art School Takeover day and specially themed storytelling, fashion, film, performance and music events. The packed programme of activity will be hosted at a number of venues including Kingston Museum, the Rose Theatre, the Stanley Picker Gallery, Dorich House Museum and the Faculty's very own Platform Gallery at Knights Park.

The initiative will also leave a lasting legacy for art and design enthusiasts through the production of a film capturing the evolution of the art school and the acquisition of additional works and memorabilia from days gone by. More than 40 volunteers will be involved in archiving, interviewing, curating and film-making during the project, with their work set to be added to the ever expanding Kingston School of Art collection and held in an online archive. 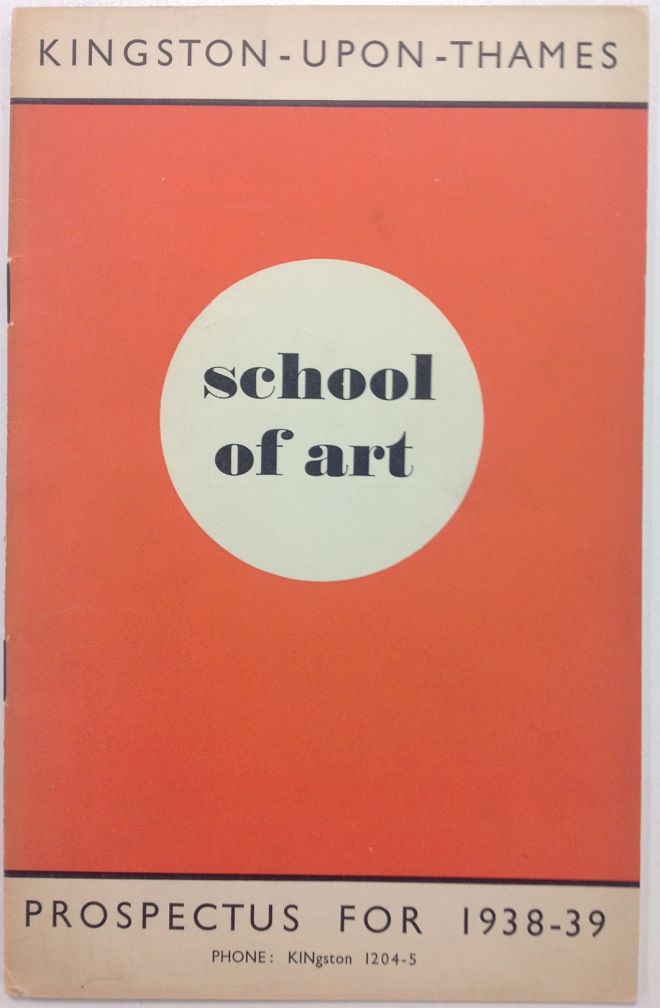 The Kingston School of Art prospectus was highly sought after by students each year. Photo: Kingston University Special Collections. Kingston School of Art was renowned for its expertise in subjects ranging from illustration to architecture and more traditional art methods of drawing, painting and sculpture as far back as the early 20th Century. It also played a key role in establishing professional fashion education in the United Kingdom. It was originally located in central Kingston, with teaching taking place at several sites including the School Rooms in Wood Street, the Assize Courts, St James Road and the former Hawker Hurricane Factory in Canbury Park Road.

Project leader Professor Fran Lloyd, a specialist in art history based at the University's Visual and Material Culture Research Centre, is confident the venture will uncover a wealth of additional information about the art school's origins. "We are absolutely delighted to have received the support of the Heritage Lottery Fund for this ambitious project which will bring together those with a passion for the arts with people who may have less detailed knowledge of the subject area," she said. "Through it, we will not only be able to demonstrate what a significant role academic experts, students and graduates from the Kingston School of Art played during a bygone era but also showcase more of the work that sees them deservedly held in such high repute locally, nationally and internationally to this very day."

Sue Bowers, Head of Heritage Lottery Fund London, said the project would fill an important gap in knowledge about the art heritage of Kingston upon Thames. "It will involve the community in research that will uncover a fascinating history of artistic and design achievements over many years," she added. 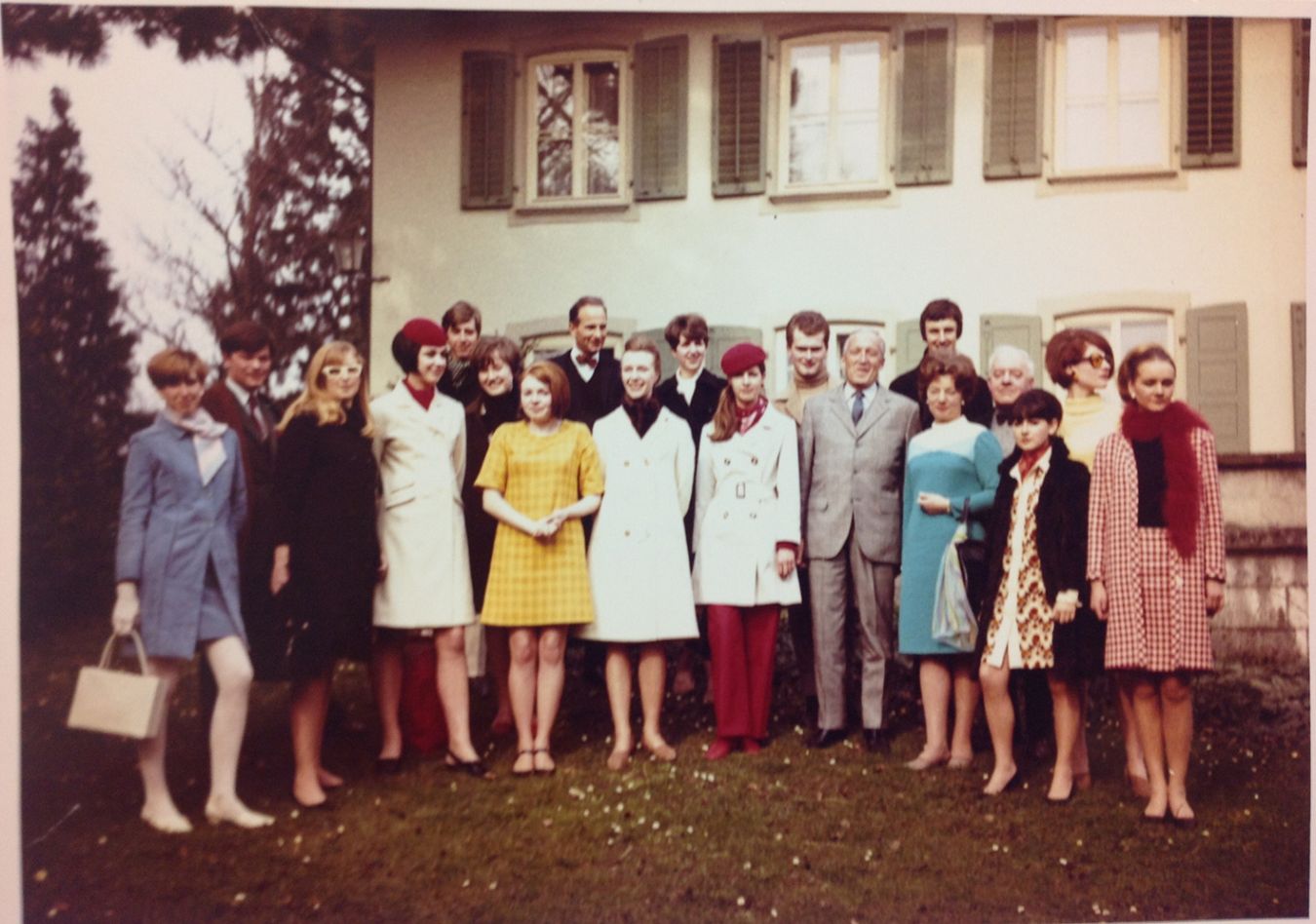