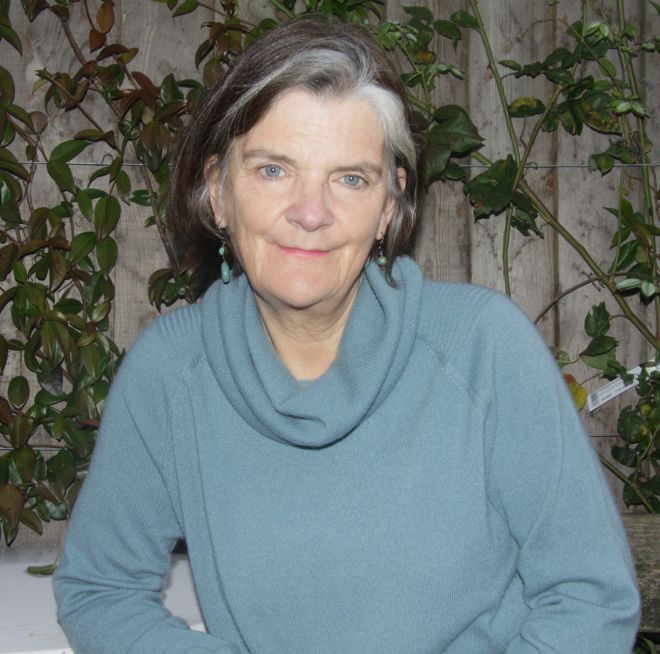 Mrs Cole joined occupational therapists, nurses and physiotherapists who worked alongside Handicap International's existing outreach rehabilitation teams to help build their capacity. The teams have been responsible for supporting many of the more than 11,000 Palestinians injured during the crisis, which has seen several specialist facilities damaged or destroyed.

During two week-long stints in Gaza in September and October, Mrs Cole accompanied local rehabilitation staff on home visits to patients. She also helped run workshops staged in collaboration with health organisations in the region and aid agencies such as the International Red Cross. The sessions dealt with a range of issues, including guiding staff on amputee assessment and referral. 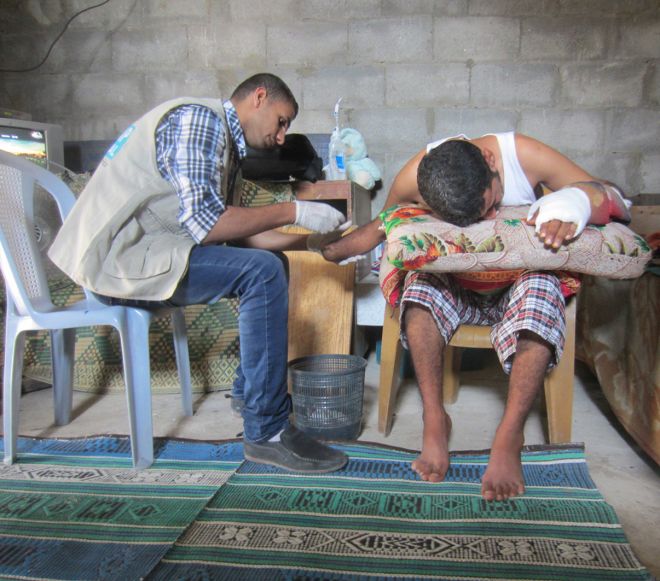 Some of those injured were sent home earlier than they may have been if there had been more beds available."Many of the people we visited had sustained multiple injuries and would probably still have been in hospital had beds been available," Mrs Cole said. "One of my main roles was to assist local staff to develop their clinical decision making skills and help them think about how to support patients both in the short and longer term." The opportunity to share her experience with international colleagues had been extremely fulfilling, Mrs Cole said. "To work alongside such dedicated and enthusiastic community-based teams treating so many complex injuries with limited resources - seeing them grow in confidence and ability and watching their patients recover - was a real privilege," she said.

The healthcare experts who travelled to Gaza are members of the United Kingdom International Emergency Trauma Register (UKIETR). Run by the charity UK-Med and funded by the Department for International Development, it is supported by Handicap International and Save the Children. Alongside her own voluntary activity abroad, Mrs Cole also works with Handicap International to train therapists who have signed up to the database to provide support in overseas emergencies.

Peter Skelton, Handicap International rehabilitation project manager, said the collaboration between Handicap International and UK-Med training rehabilitation staff on the trauma register was very exciting. "It means we are building a team of experienced clinicians trained to a high standard who are able to provide specialised support to communities affected by emergencies," he explained. "To have this capability in the United Kingdom builds on the incredible professionals the NHS has and enables us to support those most in need, such as injured people in Gaza." 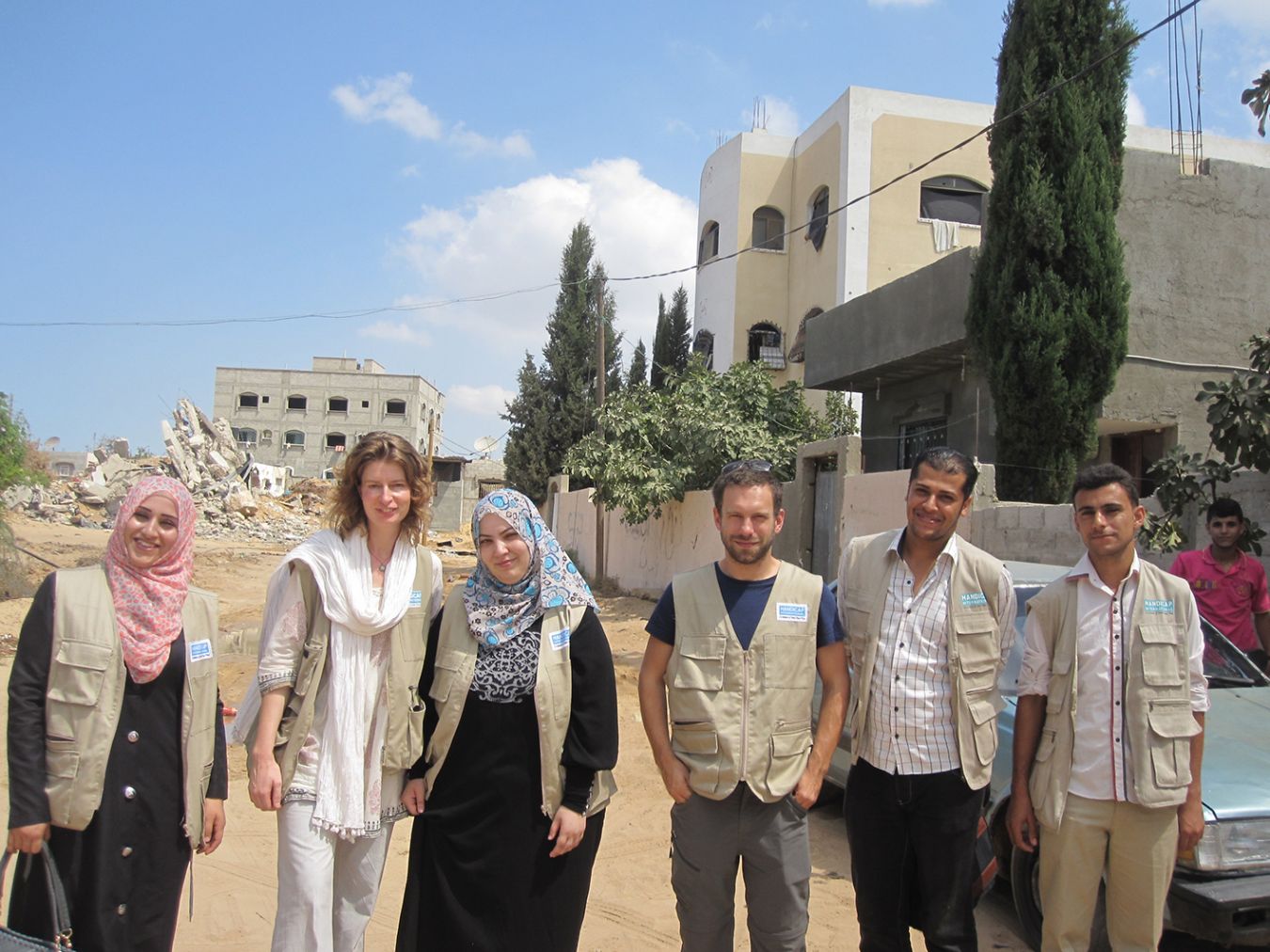 Mary Jane Cole shared her specialist expertise with a number of rehabilitation teams based in Gaza.