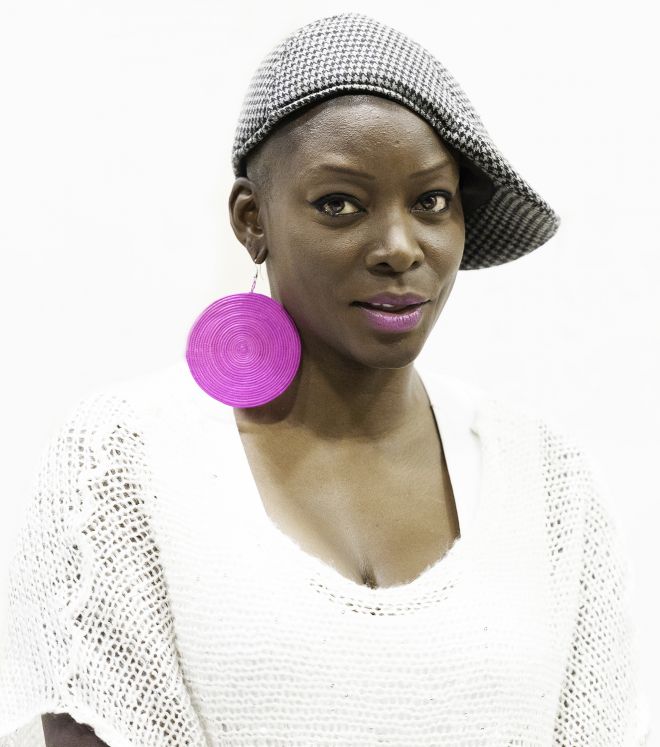 Michele Henningham from Morden was awarded the honours by the University's Chancellor - award-winning American playwright, critic and media commentator Bonnie Greer OBE. Ms Greer chose the winner of the competition after hearing three finalists test the power of their stories by reading them out loud to an assembled audience at an award ceremony held in December. Ms Henningham received a prize of £1,000 for her gripping story, Muddy Love.

"This story grabbed me from the very start," Ms Greer said. "It started off feeling right at the beginning and the energy never let up. In a short story, you ask people for their attention and then you've got to earn it. This story earns it. I envied both the tale and writer - it is a very brave piece of work."

The competition was organised by Kingston Writing School and the University's independent publishing house Kingston University Press. It was open to people who live locally or have an association with Kingston University. Nearly 60 entries were received and three finalists were selected by a panel of writers. Ms Greer was sent the three stories, but was asked to reserve final judgement until she had heard them read out at the ceremony. At the end of her deliberations, Ms Greer reminded the audience that the winning story had been required to make a striking impact when read aloud: "Does the story exist when you hear it? Does it create a story inside you? That was the job - and the job was done by Michele," she reiterated.

Ms Henningham said she had had no clue whether her story would be successful but had hoped it would be entertaining. "It was the best feeling to hear I'd won," she said. "The validation felt tremendous - I can now officially say I'm a writer."

Kingston University writer-in-residence Alan McCormick, a short story writer himself, came up with the unusual idea for a competition with reading aloud at its heart. "The competition asked for stories that worked beyond the page and spoke to an audience," Mr McCormick said. "This type of story requires a special energy, a unique and authentic voice to communicate and move people in a live setting, and Michele's story, Muddy Love, possesses and inhabits this energy," he said. Muddy Love was funny, entertaining, disturbing and completely original, and Ms Henningham was an exciting new literary voice, Mr McCormick added.

Director of Kingston Writing School Dr David Rogers, who devised the competition along with Mr McCormick, said what he had found particularly exciting was the suspense that came from knowing the success of Ms Henningham's work would be purely down to how the tale was delivered on the night. "Michele's story was packed with hip, young, south London vernacular - I have to confess I was quite surprised when I found out it had been written by a woman," Dr Rogers said. "I could tell when reading it that it had the potential to be remarkable - it would all depend on how it came across and Michele did a fantastic job."

Lizzie Enfield and Peter Jordan were announced as runners up in the competition, each receiving £250. Ms Greer described Ms Enfield's The Catch as a moment of truth, advising her to consider screen-writing. Mr Jordan's short story, A Tired Person can Sleep Anywhere, also elicited praise from the Chancellor, who said he was a short story writer in the classic tradition.

In addition to the selected finalists, there were special mentions for stories by Mohamed Asem (Camdenople), Diana Beharrell (Dad and the Romans), Rebecca Rouilard (The GSOH Index) and Rachel Allen (Living in the Toilets).

The three finalists in the Bonnie Greer Stories to Read Aloud competition will be published by Kingston University Press in an anthology in 2015. 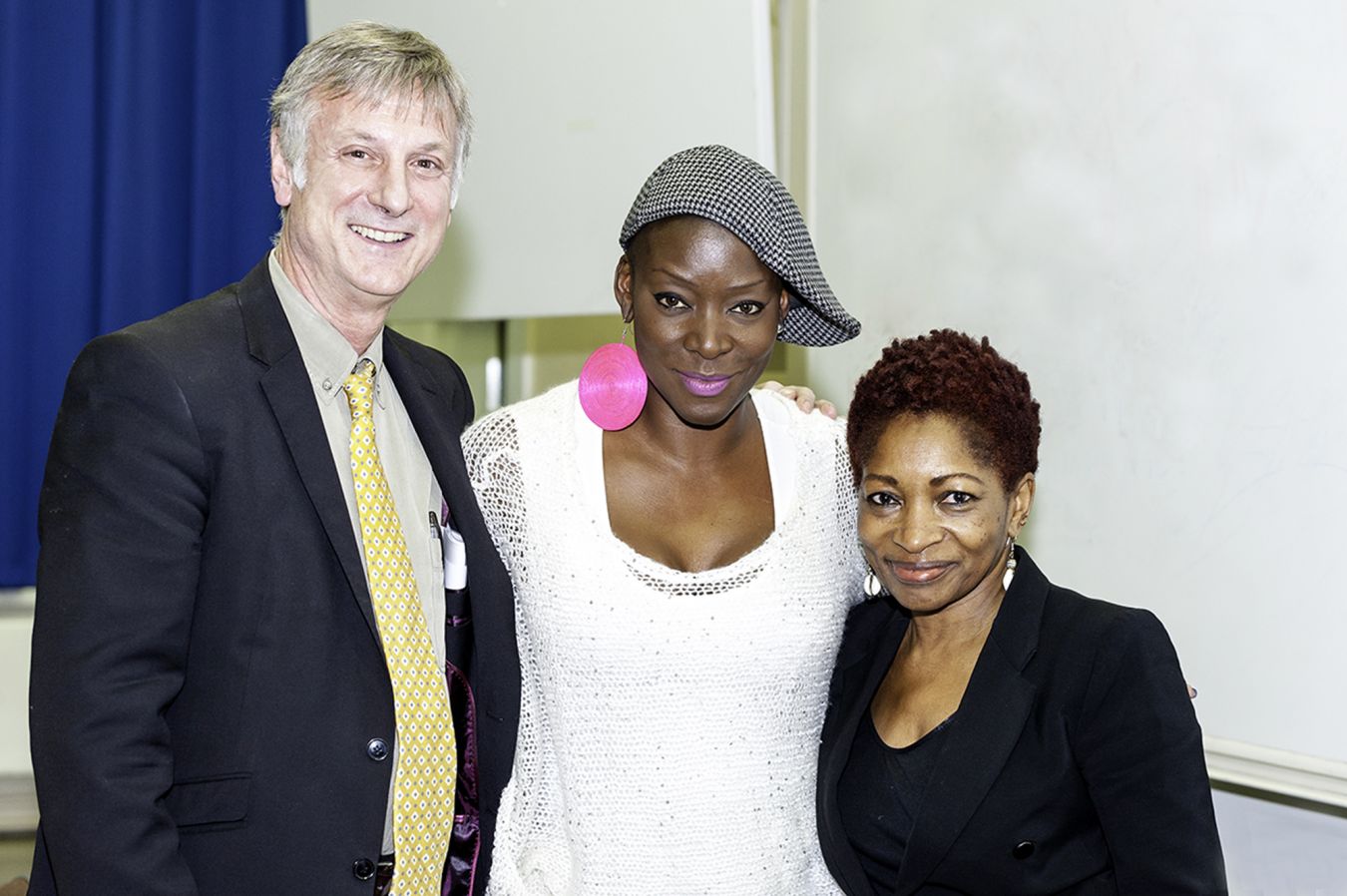