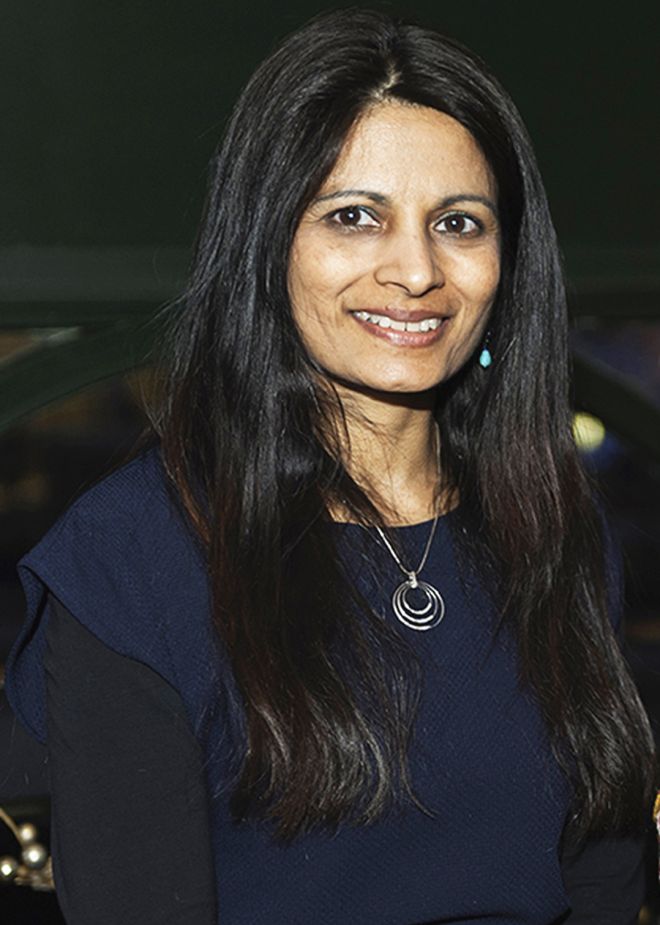 Michelle Cahill was awarded the £3,000 first prize by the double Booker award-winning author who lent her name to the competition. Hilary Mantel CBE announced Ms Cahill's work, Duende, as the winning entry at a special lunch held in Kingston in December. Prizes of £500 each went to the two runners up, Annemarie Neary for her short story One Day in Sarajevo and Rick Williams for What Lies Beneath.

Set in Seville, Cahill drew inspiration for her work from Spanish poet Frederico Garcia-Lorca's essay, Play and Theory of Duende, which explores the roots of artistic inspiration. Mantel praised Cahill, saying she exhibited a poet's economy in cutting to the heart of a time and place. "Her deftness and linguistic grace masks her purpose, till she reveals a shocking glimpse of the price that art can exact," Mrs Mantel said.

Nearly 500 entries were received from around the world and were read anonymously by a panel of 12 writers. The final shortlist presented to Mrs Mantel was made up of 11 authors from England, Northern Ireland, Texas and Australia. Mrs Mantel said the task of selecting a winner had been challenging.

"The quality was high and I was in perplexity for a week," Mrs Mantel said. "I left the stories for a while and then did a second read. On the second read, you go into the story. There were no small stories here." In explaining her decision to award first prize to Duende, she described the story as having a quality of poetic thoughtfulness. "When I read Michelle's story, I thought one word: 'good' and on the second read it yielded its treasures," she added. After the third read I was a better writer. After some struggle, I decided 'best' and so Michelle has it. Duende is not just about life; it's about art."

Ms Cahill said she couldn't believe it when she heard she'd won the award, acknowledging that it had been an ambitious project. "Thank you to Hilary Mantel and thanks also to Kingston University for organising this prize," she said. "It is a great opportunity for writers to test - and contest - their skills in the short story genre."

"I was delighted by the standard of entries - it was exceptionally high. I would have read more if I'd had time," Dr Rogers, who was part of the panel of experts who sifted through the texts, explained. "We knew nothing about the authors at all. We read against broad criteria and scored the works," he added. "The reading process took about four months. Narrowing that down to the final shortlist was not straightforward, they were all very good. We had been aiming for ten but eventually settled on 11 to put forward to Hilary. Any of them could have been deserved winners in my opinion."

The best thing about the whole process had been rediscovering what a wonderful form the short story was, Dr Rogers said. "What I didn't expect was to experience such a personal transformation in what I admire and appreciate about short stories. I was brought up believing they are best when detail is kept to a minimum but I found myself liking the longer, richer texts - the ones that, although short, conveyed intricate details about characters and their personal histories," he said.

Kingston University Vice-Chancellor Julius Weinberg thanked Hilary for judging the competition. "She gave an amazing masterclass in her speech and it is inspirational people like Hilary who help people bring their creative ideas to fruition," he said. "Kingston Writing School is committed to celebrating excellence in the short story and is always looking for wonderfully written stories that push the boundaries of the short story form."

The 11 shortlisted stories will be published in an anthology by Kingston University Press in 2015. 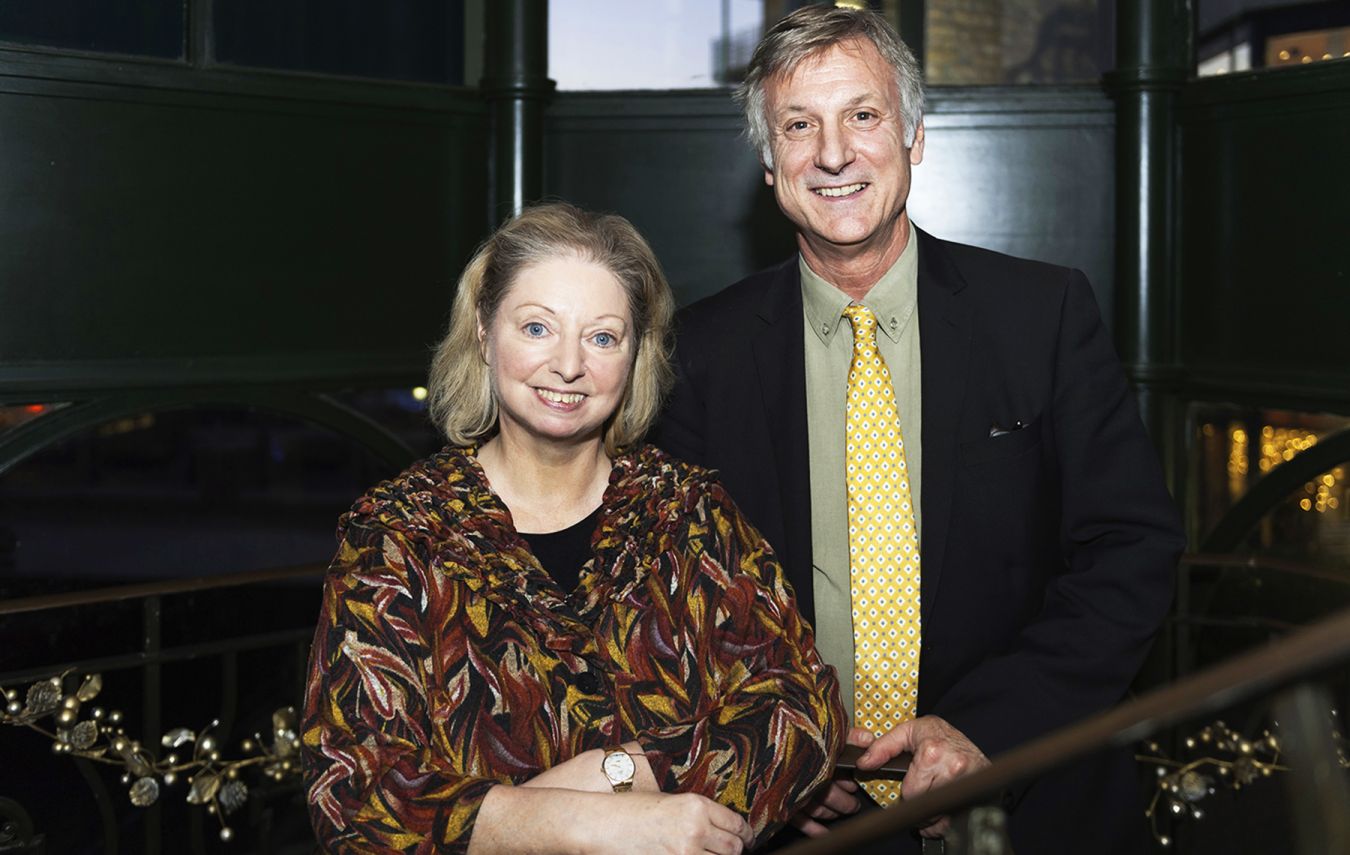