London is an exciting city, but it can be daunting, especially for students living away from home for the first time or those arriving from overseas. Because of this London universities often suffer unfairly in National Student Survey (NSS) categories relating to living costs, crime, transport and lack of a campus environment. Now, a new smartphone app is being developed by students and industry experts to address this and support London students, and a Kingston University postgraduate has won a place on its design team.

Mann Kaur is one of six students currently studying in London selected to work on the app, London is my Campus, bringing her experience of London and her creativity and technical expertise to a project that will allow her to discuss her work with technology experts at Google.

"I will be the user experience designer, putting into practice what I'm learning on my MSc User Experience Design course at Kingston University," she says. "The aim of the app is to help London students like ourselves."

There are 380,000 students studying at London universities. "This is an attempt to bring them together via a relevant, zesty app, which will help make them feel part of this wonderful and huge community," explains Professor Vesna Brujic-Okretic, head of Kingston University's School of Computing and Information Systems. 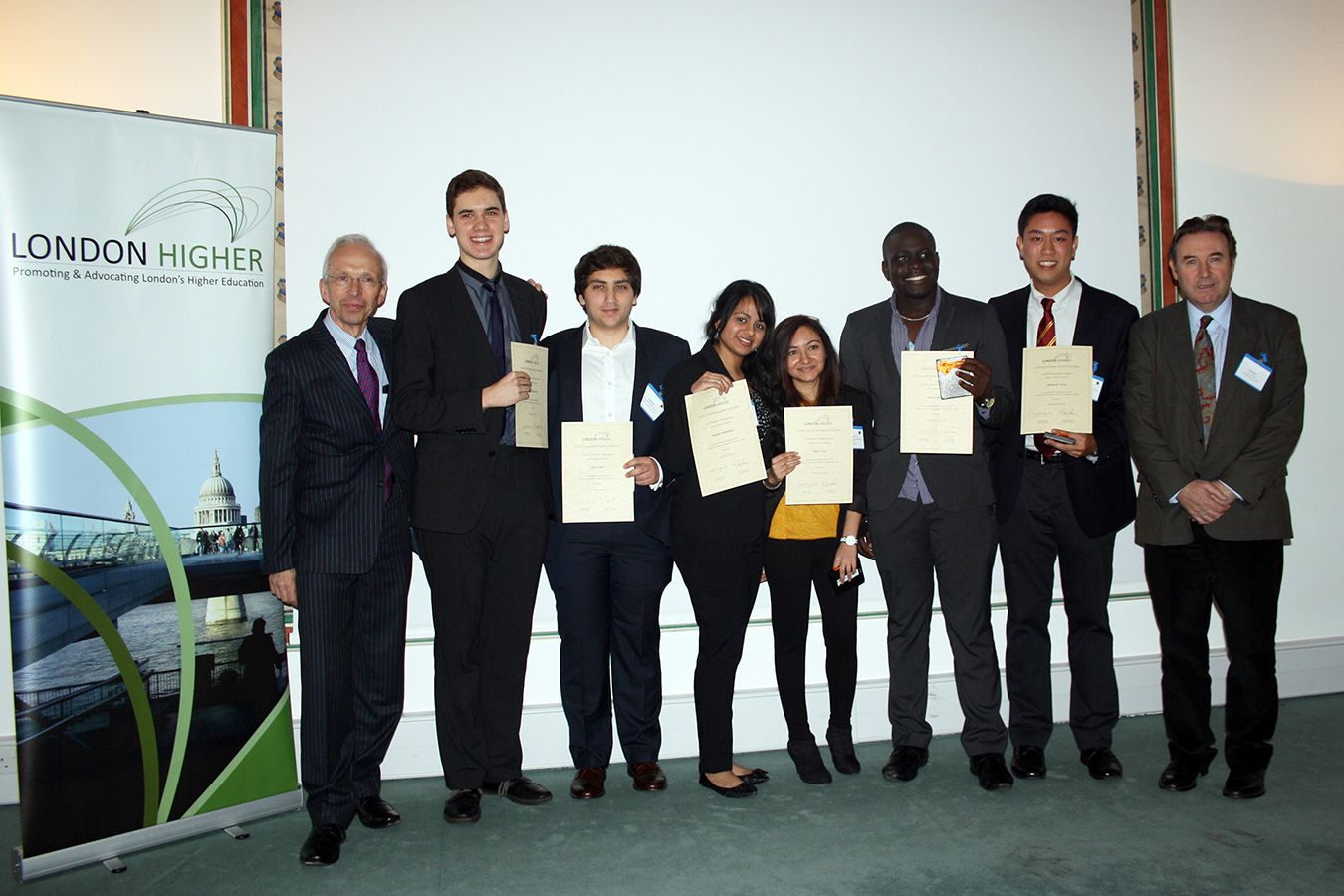 The competition to find talent to work on the app was organised by London Higher, an umbrella body representing 40 publicly funded universities and colleges in London. It was open to students from 24 London institutions, who first had to submit an online video and supportive statement. The judges included Google's product marketing manager Matt Brocklehurst and Caitroina McCusker, director, PricewaterhouseCoopers (PwC) and Mann's video scored joint highest.

The highest scoring applicants were invited to attend a workshop and form a team to develop their concept for the app. The team's final concept has now been showcased online and, in early December, the members of the team were announced at a winners' event.

As well as cash prizes, Mann and the other successful students will have a working lunch with Google experts to discuss their projects. They now have to design, produce and deliver their app, ready for its launch in June 2015.

"I was thrilled to learn that Mann has won a place on the team alongside students from Imperial College, St George's, UCL, City and South Bank Universities," said Professor Brujic-Okretic. "It is very prestigious and an excellent opportunity to develop an app in a team coached by the most prominent experts from companies and universities based in London. We should be very proud of this success - and we are!"