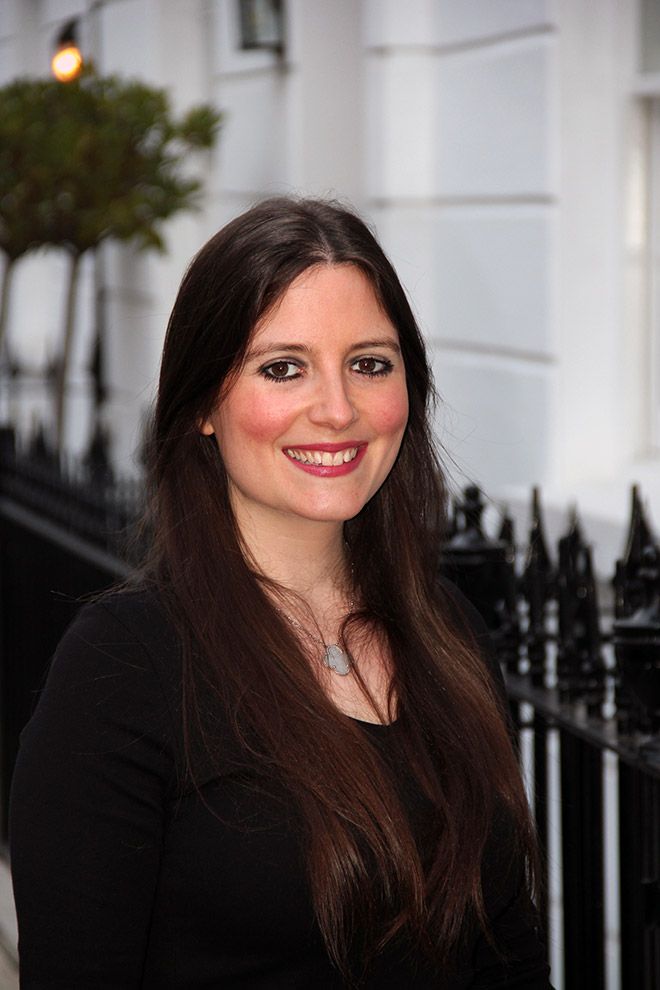 Laura-Jane Foley received her interdisciplinary PhD in English Literature, History of Art and Creative Writing from Kingston in 2013. Her play ‘An Evening with Lucian Freud', is showing at the Leicester Square Theatre in London from May 18 - June 6.

The play is based on Laura-Jane's first meeting with the German-born British artist Lucian Freud when she was 21. "It's a dramatization of that evening but also includes cameos from characters that fell under Freud's gaze. There are interesting anecdotal insights into his life and work so hopefully the audience will come away with a much greater understanding of the artist... even though he doesn't feature as a character in the play!"

Laura-Jane mentions that it is unusual for her inspiration to come from real life encounters... 'An Evening with Lucian Freud' originally started off as a libretto for an opera that she was working on with John Lloyd Davies from the Royal Opera House. "An article in a newspaper might spark an idea, a chance remark from a friend or something, anything! Ideas are around for a long time though. I have an idea at the moment which excites me, but I'm not sure what to do with it."

"Sometimes a story just has to be written and it tumbles out. Other times (and more often) it is a battle. Writing is hard. It is much easier to work in a structured environment. Try and set a routine if you can. But it is very easy to be seduced into doing something more exciting. I tend to binge write. When I wrote up my PhD I worked for at least twelve hours a day every single day for four months. And similarly, I wrote the play in a week." 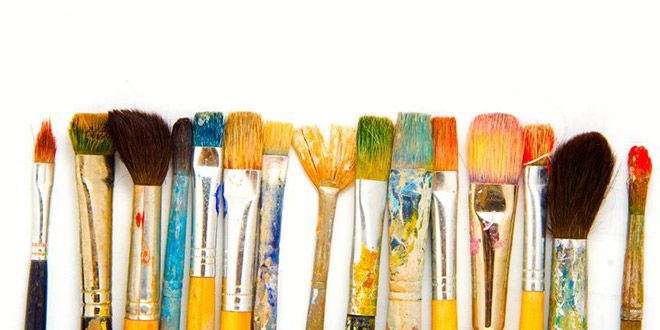 Laura-Jane's advice to current students at Kingston University is ‘Respice Finem' (meaning ‘look to the end') which was her University college motto. ‘Always focus on what you hope to achieve, never lose sight of it, and work towards it as best you can.'

When asking Laura-Jane what else she's got lined up for the future she says, ‘I am a lecturer at Cambridge University so I will continue to teach there. The text of my play is being published in May so I can't wait to see that for sale in Foyles.'