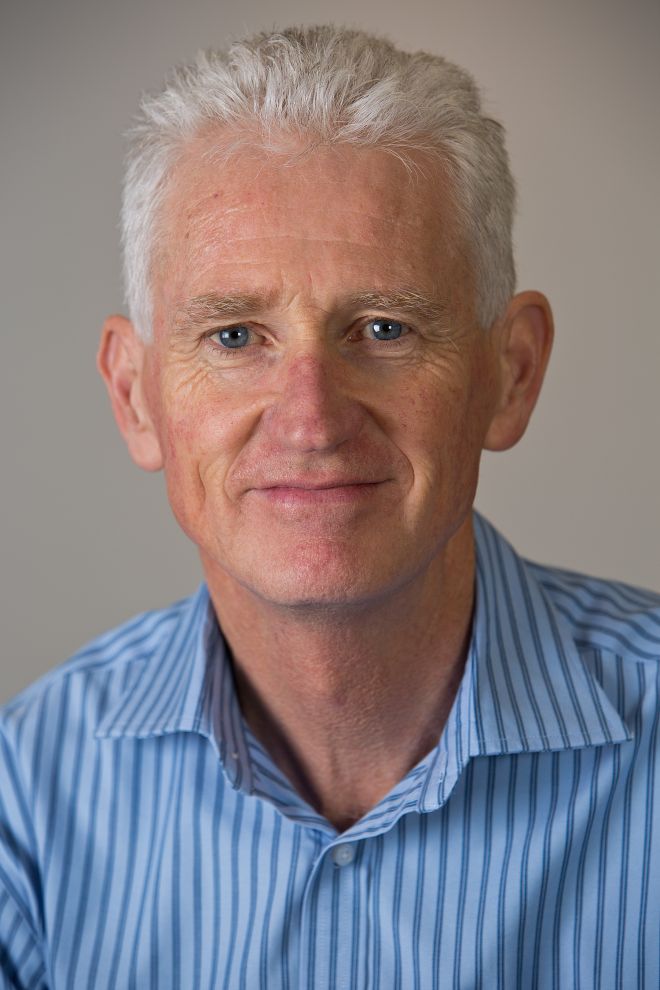 Members of the Geological Society of London have voted Kingston alumnus, Malcolm Brown, to be their next President following a consultative ballot.

Founded in 1807, the Geological Society of London is the UK national society for geoscience and is the oldest geological society in the world. Providing support to over 11,500 members worldwide, the Society aims to improve knowledge and understanding of the Earth, promoting Earth science education and awareness, as well as professional excellence and ethical standards in the work of Earth science.

After graduating from Kingston Polytechnic in 1976 with a BSc in Geology, Malcolm worked in Libya and Saudi Arabia before completing an MSc in Petroleum Geology at Imperial College in 1982. He has worked at BG Group (and previously British Gas) for over 30 years, leading its exploration efforts for much of the last two decades. Mr Brown was awarded an Honorary Doctorate from Kingston University in 2007 and is currently Executive Vice President of Exploration at BG Group.

‘It is a great honour to have been voted President designate by the Society's Fellowship' says Malcolm, who has been a Fellow of the Society since 1982, and a Chartered Geologist since 2013. ‘The Geological Society is admired as both a learned society and a professional body, providing impartial advice to those in government and other decision makers, and is a preeminent forum for industry and academic debate. I am committed to maintaining scientific excellence in all its activities during my Presidency.'

Malcolm will serve for a year as President Designate, before taking over from current President Professor David Manning in June 2016. Malcolm regularly returns to Kingston University to share his knowledge and experience with current students. Read more about Malcolm on Kingston's 'Wall of fame'.