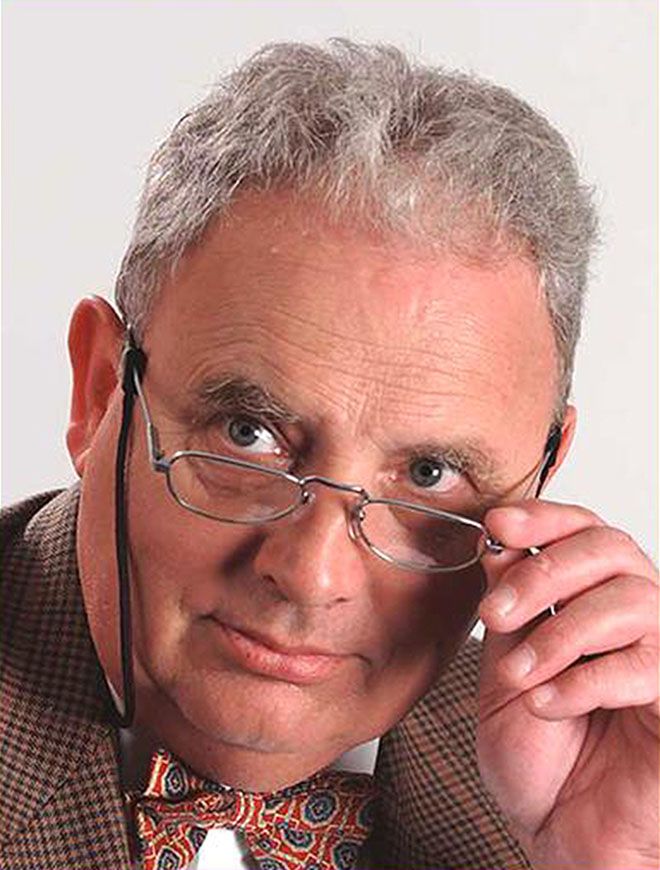 He joined Kingston University in 1994 as a professor of engineering and soon became the Head of the School of Mechanical, Aerospace and Production Engineering. Engineering expert Dr Akbar Aboutorabi, who worked alongside Professor Self for many years, said it had been his vision, determination and hard work that had made the school the top provider of engineering teaching in the country. "Andrew was an entrepreneurial and unconventional leader who was passionate about his work and the welfare of his colleagues," he recalled. "Through his visionary foresight and extraordinary zest for innovation, Andrew led the development of Kingston's aircraft maintenance programme in collaboration with City of Bristol College, KLM and others."

The success of this programme had added to the University's national and international standing, Dr Aboutorabi added. "Kingston was the only engineering provider featured in a government white paper, at the time, as an example of good practice for the future of higher education," he said.

In 2000, Professor Self was appointed Pro Vice-Chancellor responsible for the University's enterprise portfolio. His services to higher education were recognised in the 2006 New Year's Honours List when he was awarded an OBE. He retired later that year and took an advisory role in Oman, helping to set up a science and technology college, for which he wrote the successful bid to the Sultan worth 19 billion rials (equivalent to about £30 billion at the time).

Former University Director of Enterprise Marguerite Lipscomb spent three years working in Oman at the Ministry of Higher Education after an introduction to the Minister from her long-time friend and colleague. "Andrew was working for the Ministry of Defence in Oman at the time and he did an amazing job obtaining huge sums of money to build the Military Technological College. When I went back to visit with my husband a couple of years ago he showed us around - it's an enormous campus with much building work still going on," she said.

Senior lecturer Rod Bromfield said Professor Self had been responsible for setting up many novel initiatives to provide courses that met industry needs and to ensure students had the equipment and skills required in the workplace. "Andrew was a larger than life person who could always see the big picture when others could not," he explained. "Many people will remember his liberal use of his beloved RAF motto ‘Per ardua ad astra' which he interpreted as ‘Onwards and upwards'. The world has lost a big man with a big heart." 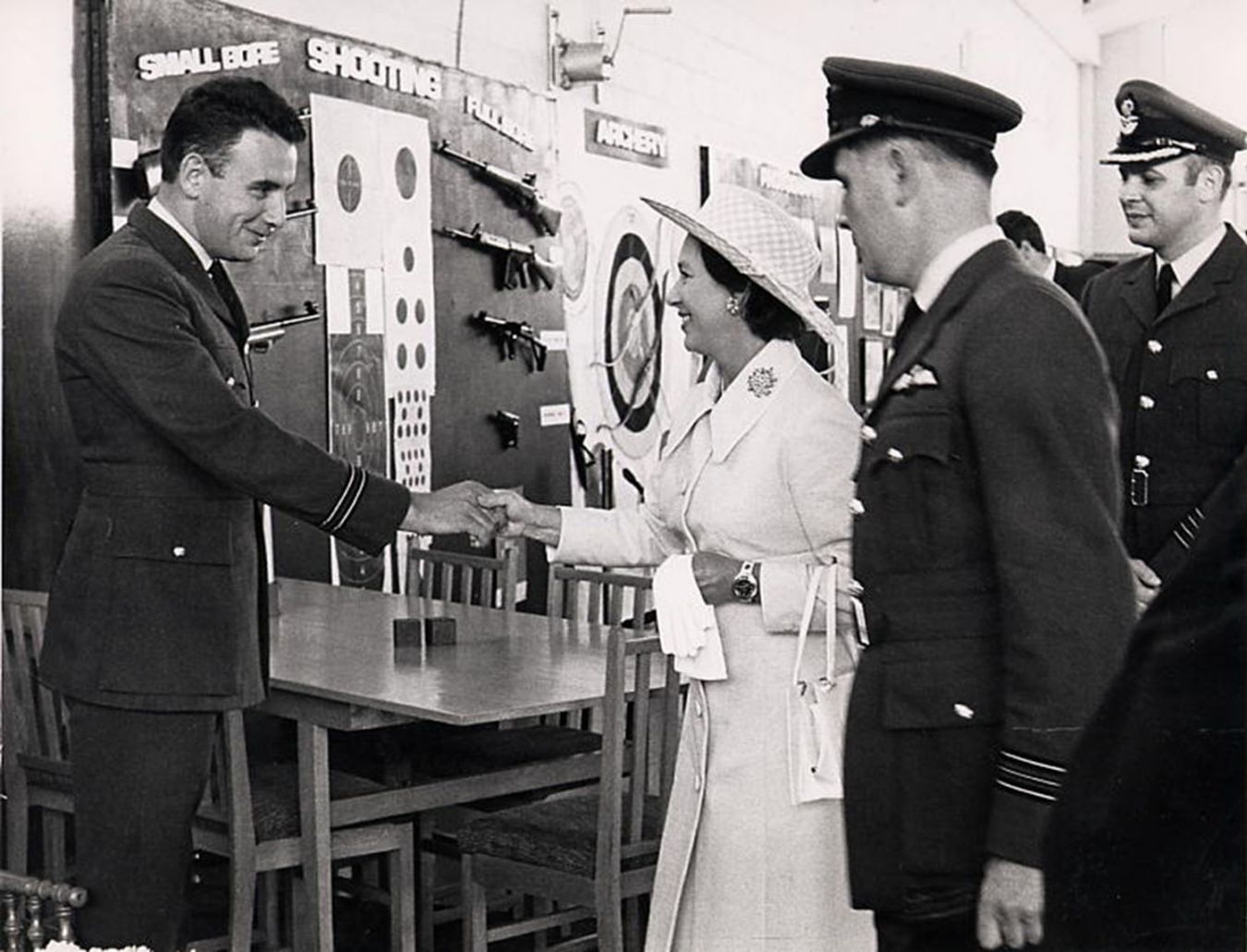 At the invitation of the Ministry of Defence Andrew Self took up a commission as a Flight Lieutenant in the RAF and is shown here being presented to Her Royal Highness The Princess Margaret, Countess of Snowdon.