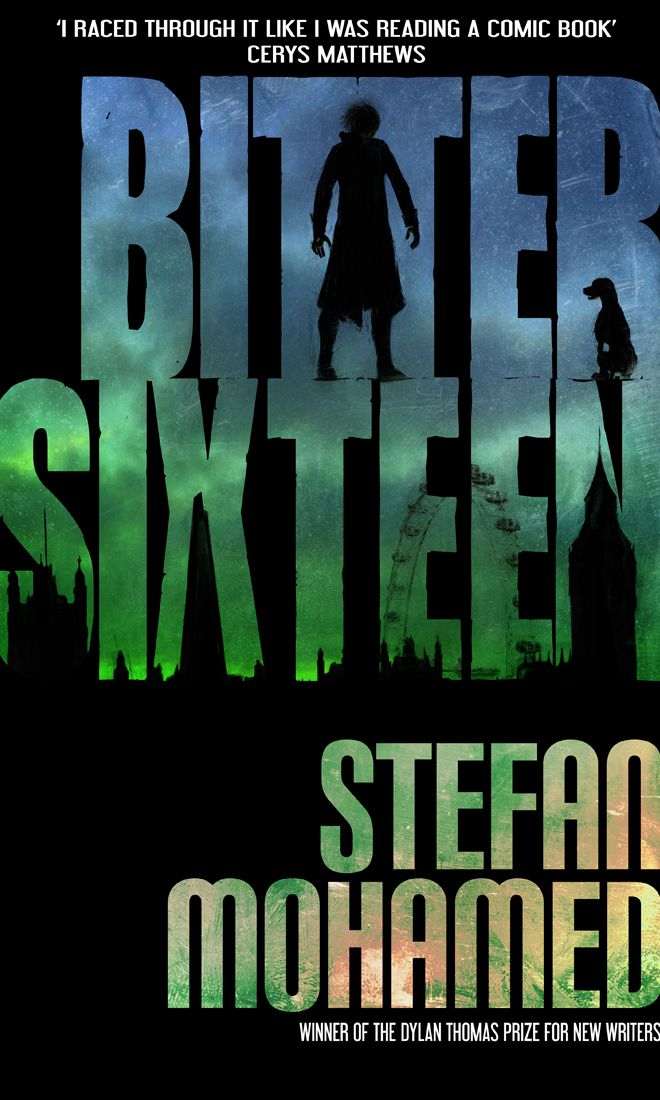 Stefan is now working on two sequels to Bitter Sixteen, which he hopes will be published during the next two years.A novel about a teenage superhero, which won Kingston University graduate Stefan Mohamed a Dylan Thomas award in 2010, has now been published and is already creating ripples with The Times naming it ‘Children's Book of the Week'.

Stefan picked up the Sony Reader prize for unpublished writers for his novel Bitter Sixteen in the year he graduated. It was later turned in to an eBook and is now available in paperback format, produced by Salt Publishing.

After studying creative writing with film studies at Kingston, Stefan graduated with a first class honours degree and was also awarded the University's special creative writing prize, given annually to students who excel in the subject.

Stefan said he had harboured dreams of being a writer from a young age. "I wrote the first draft of Bitter Sixteen when I was 16, but it went through several redrafts during my time at Kingston," he admitted. "I was flattered when my novel was named Children's Book of the Week by The Times. Seeing something like that in print is hugely surreal, but very gratifying and hopefully it will inspire people to seek out the book."

The novel was partly inspired by Stefan's own experience of growing up in rural Powys and it tells the tale of Stanly Bird, an unusual teenager who lives in an isolated part of Wales. That's where the similarities with the writer's upbringing end, however, as on Stanly's 16th birthday he acquires the powers of flight and telekinesis and embarks on an adventure to London with his talking dog, Daryl.

Bitter Sixteen was only published in March, but Stefan said he'd already been overwhelmed by the positive feedback he had received. "The road to publication is long, bumpy and often dispiriting so to have finally reached this point feels amazing," he added.

Stefan believes there are many benefits to studying creative writing at university. "I wouldn't have got to where I am today if it wasn't for my time at Kingston where I honed my craft and learned to take - and give - constructive criticism," he stressed. "Just being in close proximity to other writers, both professionals and fellow amateurs, and having the space and time to focus on writing, is of huge benefit.

It was important for budding writers to make the most of the opportunity and resources available to them but not to be too precious about their writing, he said. "You need to have faith in your own work, of course, but you also need to be ready to admit when something isn't working," he added. "I submitted my book for the Dylan Thomas award with no expectations at all but winning it was instrumental in getting my work noticed."

Senior Lecturer Wendy Vaizey, who taught Stefan at Kingston, said he'd shown real promise and a willingness to think outside the box. "He produced vivid, funny writing and he would try out all the writing exercises with gusto, no matter how left field they were," she recalled. "Stefan experimented in genres from fairy tales to micro stories and he also gave some memorable readings at the annual Awards and Achievement Shows."

Stefan has already written a sequel to Bitter Sixteen, with the third book in the series also in the pipeline. "Lots of people romanticise the writer's lifestyle, and it can be brilliant, but it can also be really tough," he said. "If you're meant to be doing it, though, deep down you know and you'll stick with it, because you have to." 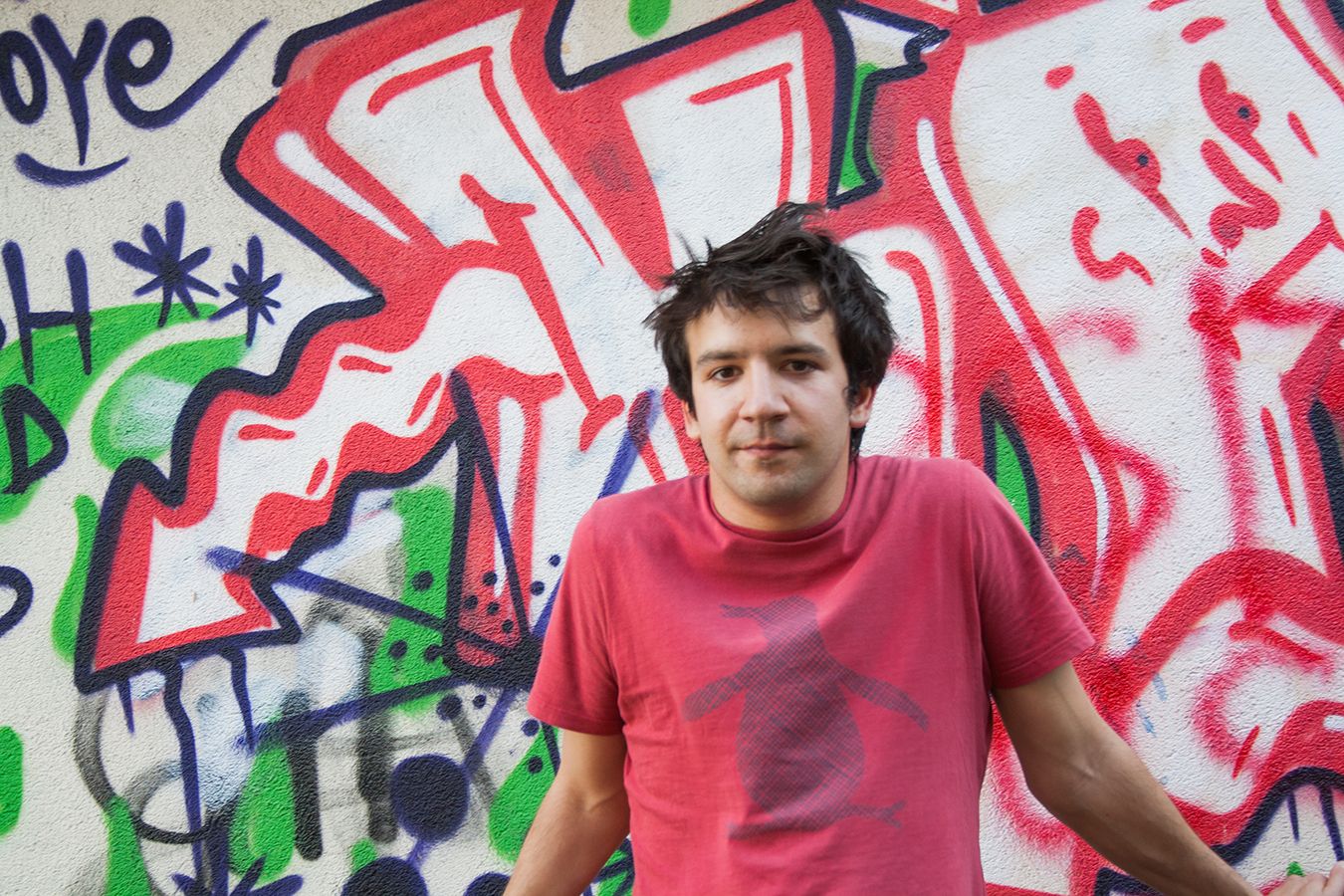 Stefan Mohamed wrote the first draft of his award-winning novel when he was just 16 years old. Photo: Ben Illis