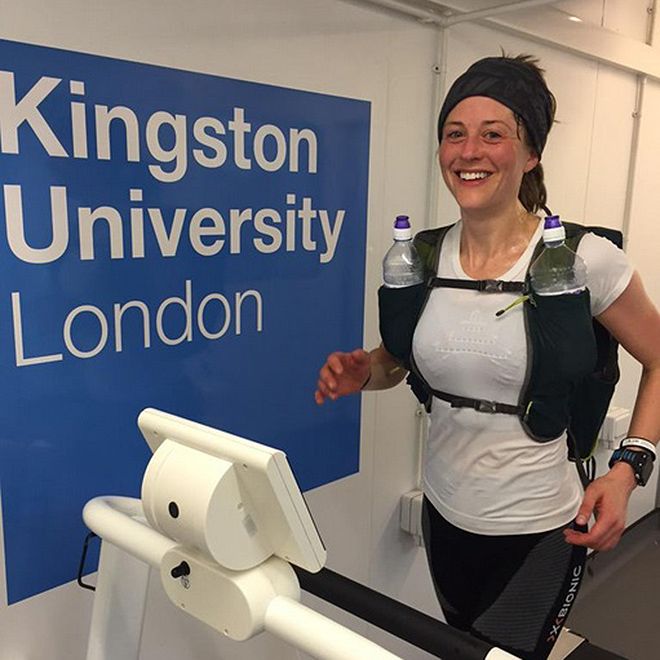 The Kingston University Sport Science Consultancy Team has assisted in the training of athletes preparing to compete in the 2015 Marathon des Sables. The race, which celebrated its 30th anniversary this year, is a six-day, 251km (156m) ultramarathon, the equivalent of six regular marathons, which is held each year in the Sahara Desert in temperatures of up to 50°C.

This year, Kingston University provided heat acclimation support to around 25 athletes racing in the desert, including the winner of the women's race, Elisabet Barnes, who won all five stages outright, finishing 19th overall. Elisabet has had a great year of ultra-running, already winning numerous UK races and is planning on going back to the Sahara next year to defend her title. Fellow Brit Gemma Game finished fourth in the women's field and 87th overall.

Danny Kendall, a regular user of the facilities at Kingston University, was looking to improve on his 2014 position of fourth. However, increased competition saw him finish in eighth position overall, the highest-placed British athlete in a world-class field. 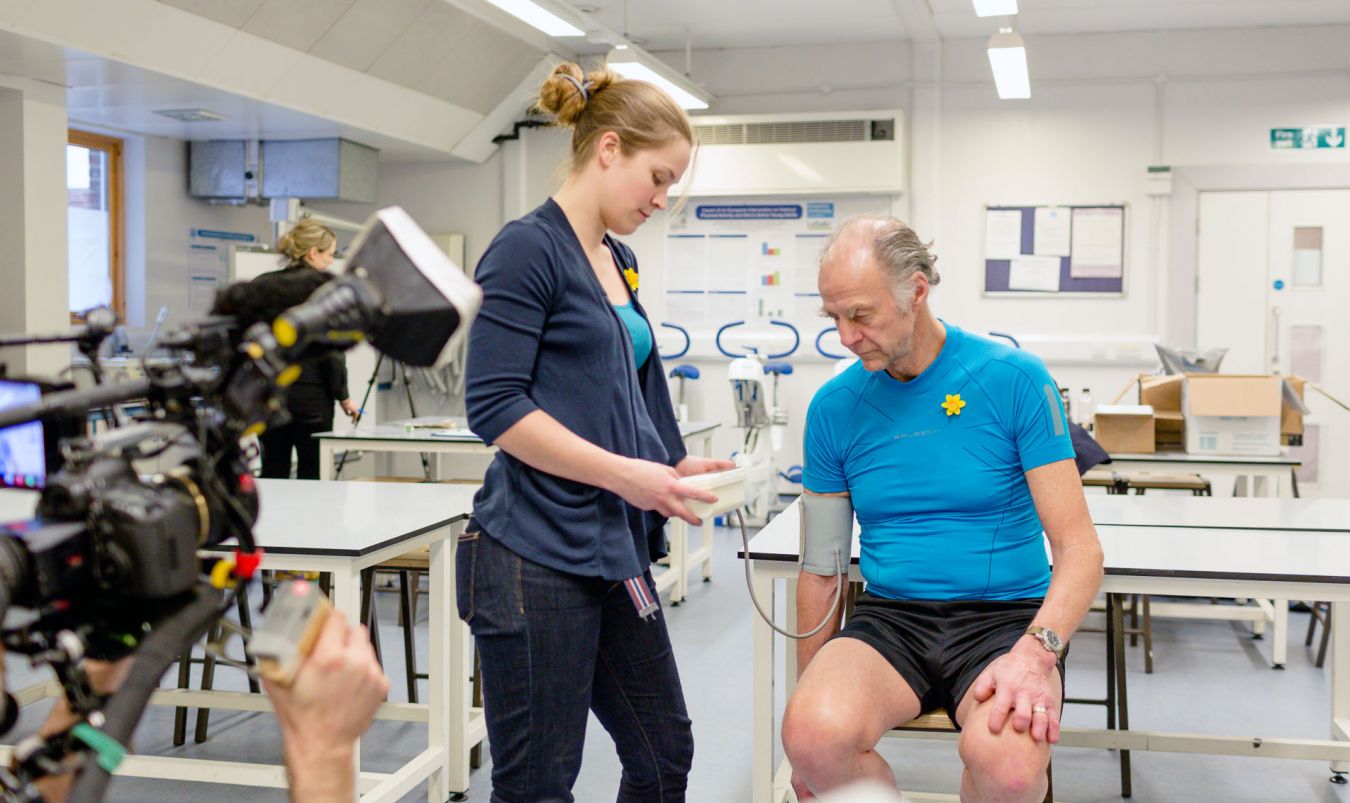 There were many more competitors that were supported by the Kingston University team this year. Two of the athletes, Susie and Shaun, who used the heat chamber and completed the MDS 2015, have further reason to celebrate following their engagement after Shaun battled through sickness during the race to propose on the finish line.

Find out more about heat acclimatisation training at Kingston University