A new book written by Kingston University Journalism professor Brian Cathcart has been given a helping hand by one of Britain's most famous names. Actor Hugh Grant has recorded a reading of the Duke of Wellington's famous dispatch, which carried news of the allied victory at the Battle of Waterloo, to support the release of 'The News From Waterloo: the race to tell Britain of Wellington's triumph'.

"I know him a little through my work with the press reform campaign Hacked Off," says Professor Cathcart. "I asked him if he would record a reading of Wellington's famous Waterloo Dis-patch and to my delight he said yes. The result is really terrific." The Hugh Grant recording, which is about 15 minutes in length, is of Wellington's official report to London after the battle, which in its day was very widely republished and well known. 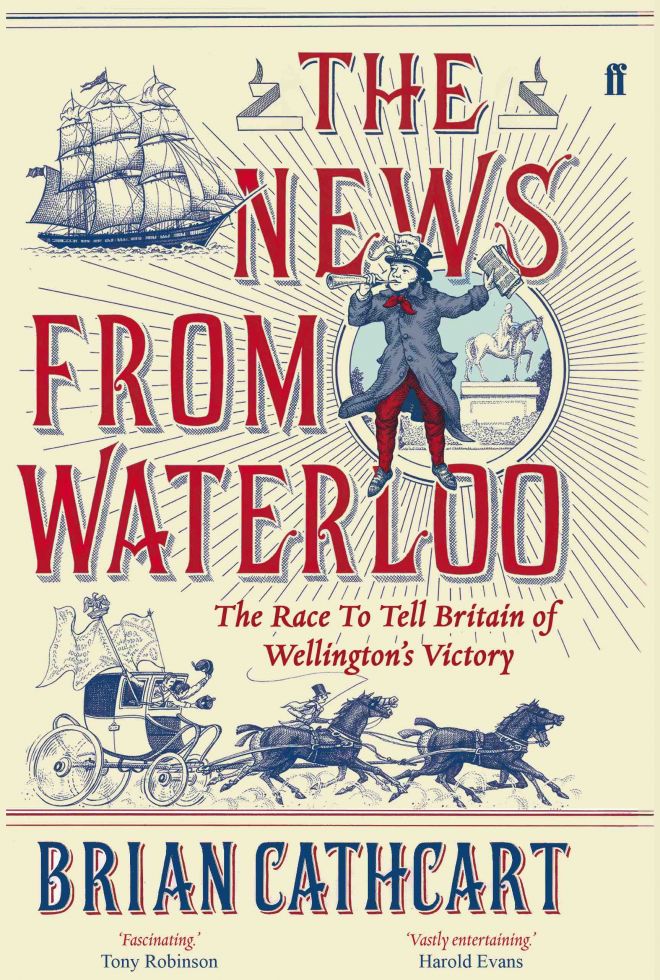 The book - which appears in the 200th anniversary year of Napoleon Bonaparte's final defeat - owes its origins to a problem Professor Cathcart encountered when he was preparing a lecture for journalism students. Wanting to illustrate how slowly news travelled in the days before electrical and steam power, he looked up what happened after Waterloo.

"There just wasn't a clear answer, and the more I looked for it the more tangled the story became. That was five or six years ago, and I've had to write a whole book to get things straight," he says.

He sees the result as a case study in news communication that - though the events take place in the Regency period - is relevant even to the smartphone age. The story includes official and unofficial messengers, misinformation and propaganda, while the role of the London newspapers of the day is closely examined. 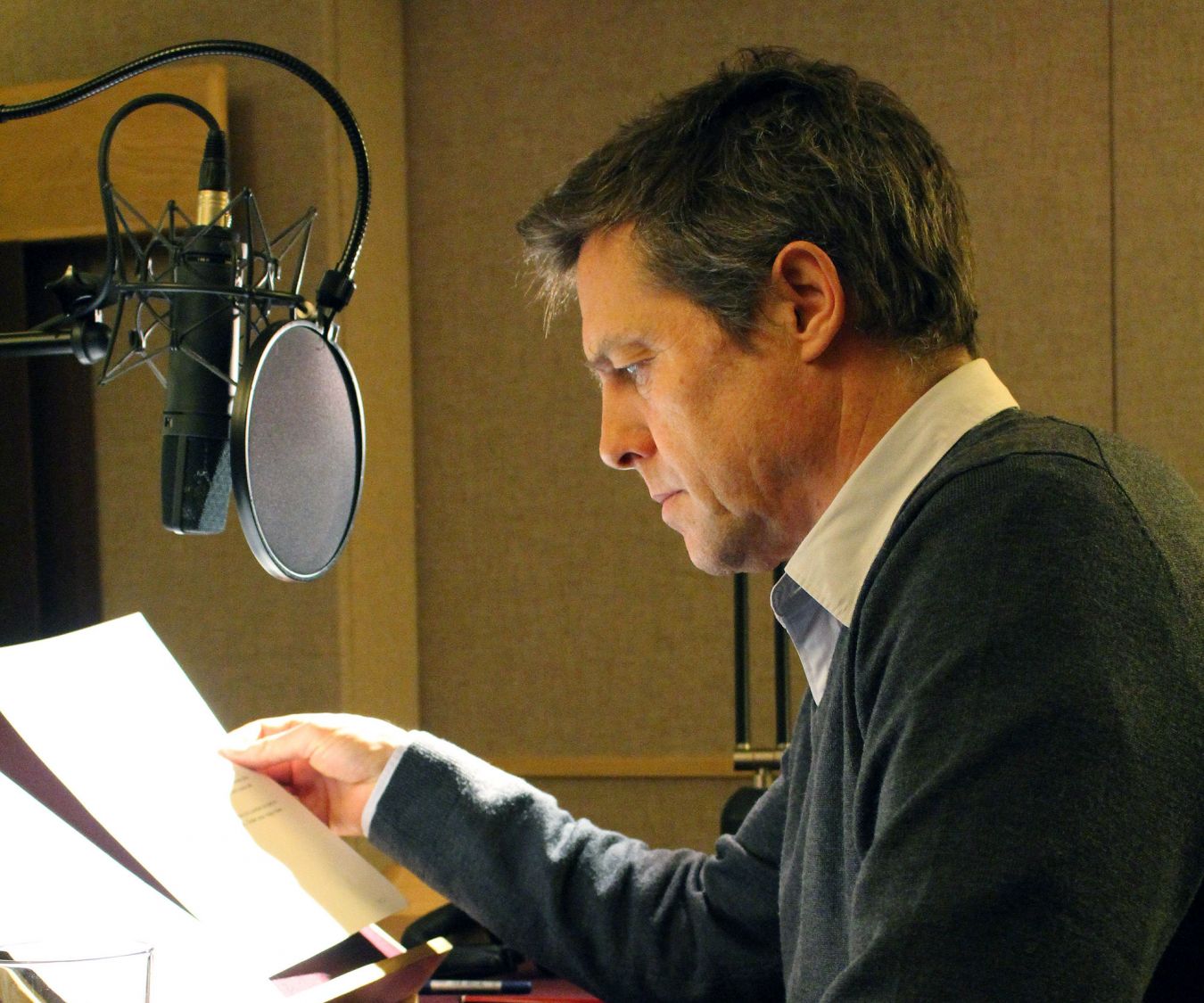