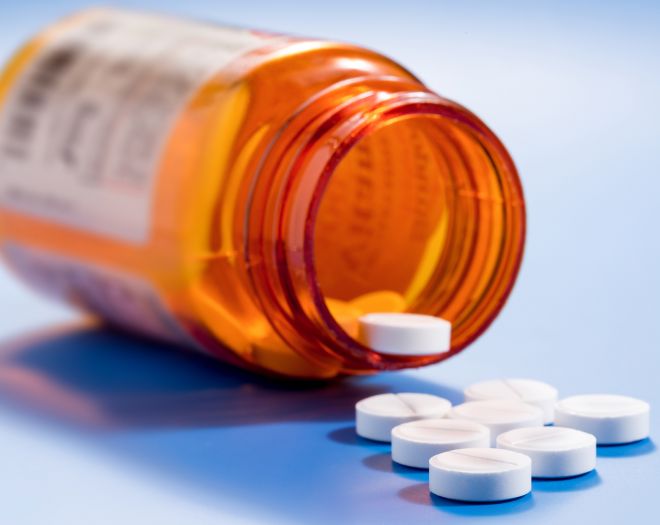 Project SAFE YOU will educate young people about the perils of performance-enhancing drugs. Image: DreamstimeKingston University is playing a key role in a major European initiative to educate young fitness and sports enthusiasts about the dangers of doping and ways to avoid falling victim to the perils of performance and image-enhancing substances. Project SAFE YOU (Strengthening the Anti-doping Fight in Fitness and Exercise in Youth) is being launched with more than €400,000 backing from the European Commission. It will lead to the development of an online tool that will also serve as a comprehensive source of support for teachers, coaches and instructors responsible for anti-doping education.

Headed by Aristotle University of Thessaloniki Greece, the project will draw on the knowledge of a consortium of global experts, including senior academics from Kingston University, the University of Rome Foro Italico and the University of Potsdam in Germany. They will work alongside the German Anti-Doping Agency, the Cyprus Sport Organisation and Greece's Ministry of Culture, Education and Religious Affairs.

Lead investigator Dr Vassilis Barkoukis said the project was particularly important given recent headlines highlighting an increase in the use of anabolic steroids and similar substances among amateur athletes and younger people who exercised for leisure. "Previous scientific evidence has even uncovered steroid use among athletes as young as 12," Dr Barkoukis, who is based at Aristotle University of Thessaloniki Greece, said. "Although a wide range of policies and educational campaigns have focused on deterring doping in elite sports during the past decade, far less attention has been paid to the prevention of performance and appearance-enhancing drug use at a more junior or amateur level. This is where the SAFE YOU project will play a pivotal role."

There was already a large body of evidence, including the European Fitness Code of Conduct on Anti-Doping, that recognised that doping practices in fitness and amateur sport settings were a significant health threat, Dr Barkoukis added. "The impacts not only affect many young people themselves, but also others they come in to contact with. They're also harmful to the integrity and perception of the fitness sector and often linked to criminal networks involved in drug trafficking. Concerted action is needed to protect amateur and fitness sports from the growing epidemic of steroid use."

Through their work, the collaborators aim to equip greater numbers of teenagers and young adults with both the psychological and social skills to resist marketing and peer pressure to turn to substance use to boost their performance or physique. To achieve this, Project SAFE YOU will place strong emphasis on the motives and reasons that drive young people to experiment with and use substances, empowering them with knowledge and techniques to look for healthier and more sustainable alternatives. 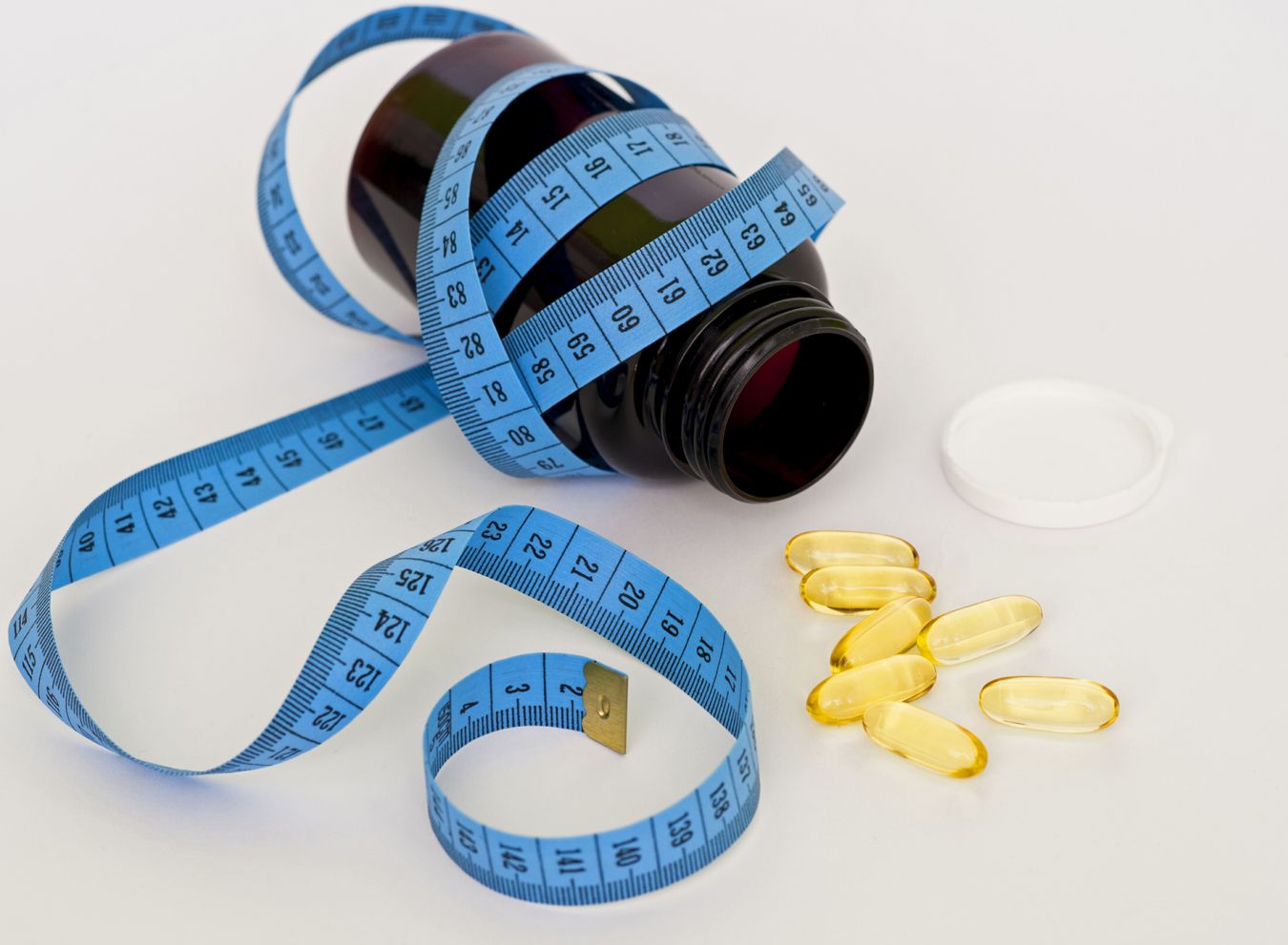 The researchers will also highlight the dangers weight loss products such as appetite suppressants pose to young people.

United Kingdom project lead Professor Andrea Petróczi, an expert in public health at Kingston University, said while knowledge-based prevention alone was unlikely to be completely effective in reducing the use of such chemical substances, providing reliable, accurate and impartial information and advice had to be key ingredients of any effective anti-drug strategy. "It's important to face facts. People, young and old, who are determined to use a substance to achieve a desired goal will do so and will seek out information wherever it's available, often relying on informal networks of like-minded individuals on the internet rather than authoritative facts," she warned. "It is our duty to do everything we can to tackle that."

In an era in which assisted human enhancement was becoming increasingly acceptable, it was more important than ever to remember doping did not stop in sport or with steroids, Professor Petróczi warned. "In addition to muscle building, there are stimulants in pre-workout supplements and highly-caffeinated energy drinks, while weight loss products such as fat-burners, metabolic boosters and appetite suppressants are also things we should be concerned about. That's before we even get to prescription-only stimulants - so-called smart drugs - which have already entered the sporting arena," she said. "There has probably never been a time when direct, practically relevant, tangible solutions were more important to prevent the harm that could befall so many of the current generation of young people."

Associate Dean Andy Hudson from Kingston University's School of Education is working with the researchers to provide specialist advice on ways anti-doping messages can be built into the school and college curriculum. "With all adolescents and approximately 40 per cent of young adults in full-time education in the United Kingdom, developing school-based programmes to prevent performance and appearance-enhancing drug use is a logical choice," Mr Hudson said. "Through schools and colleges, we also have a really effective way of reaching young people not involved in organised competitive sport to warn them that there is just as much long-term risk using such drugs in misguided bids to enhance their physical appearance."

The project is set to run for two years and will culminate in a Europe-wide launch of the new online tool. A training programme for coaches, instructors and teachers is due to start being rolled out in late 2016.