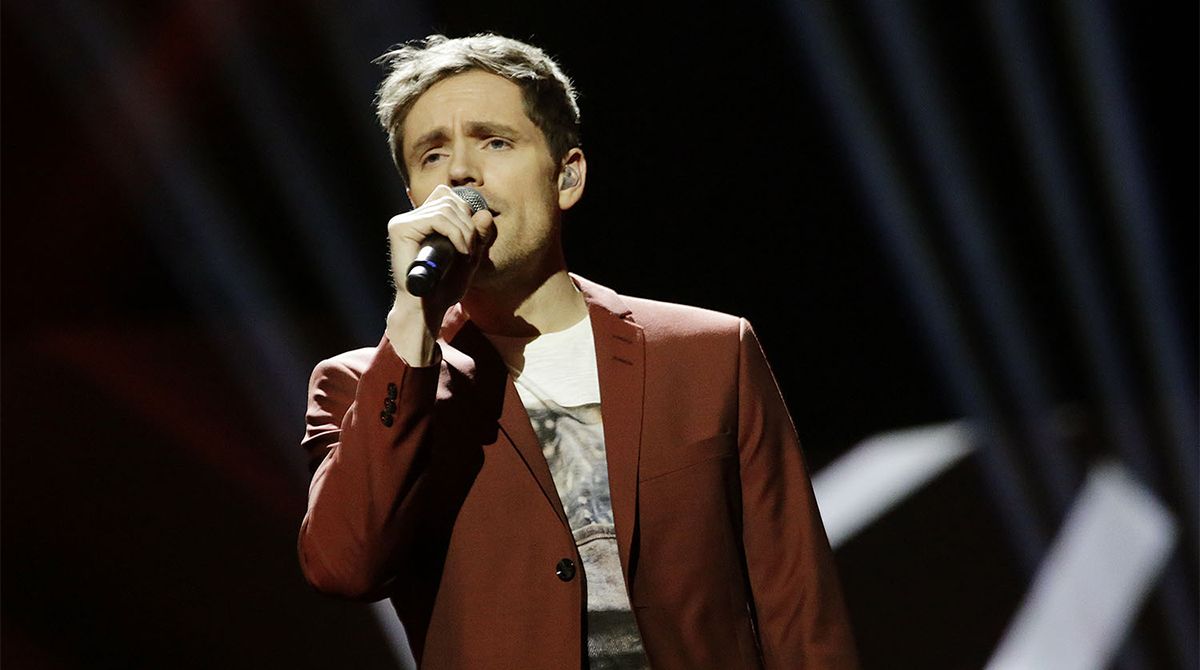 Kingston graduate Kjetil Morland will duet with Debrah Scarlett to represent Norway in the 60th edition of the annual Eurovision Song Contest, which is this year hosted in Vienna, Austria following Conchita Wurst's victory in 2014.

Norway is one of 40 countries taking part in the 60th edition of Eurovision and Morland hopes their performance of 'A Monster Like Me' at Thursday's semi-finals will seal a place in the final on Saturday – which is estimated to attract a global TV audience of 180 million. 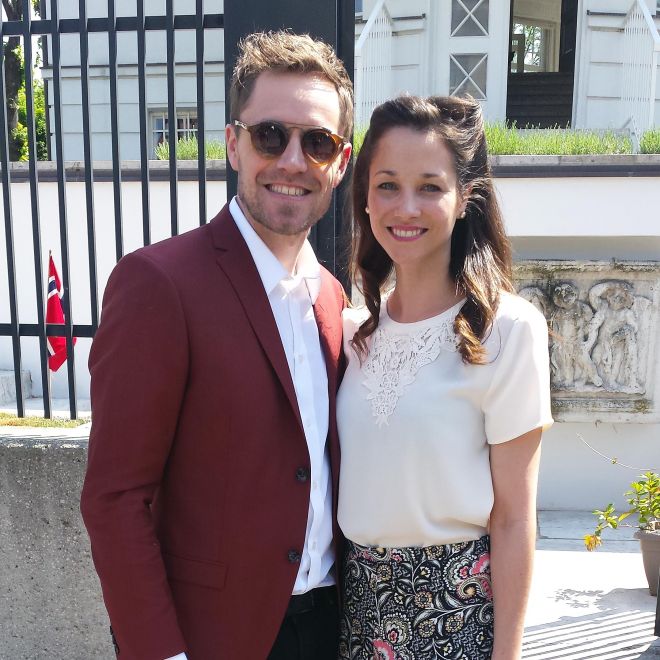 Morland and wife Nicola in Vienna, Austria this week ahead of the Eurovision Song Contest 2015Having already supported Girls Aloud, The Hoosiers and The Script, Morland is no stranger to performing in front of large audiences. "Playing the O2 is one of my greatest achievements so far" he says, "it was surreal – I got so caught up in the atmosphere it was actually hard to take it all in."

The Graphic Design alumnus is feeling quietly confident about his chances of impressing at this year's Eurovision Contest: "I have got good faith in the song and the performance". Kingston University staff, students and fellow alumni can show their support by voting for Morland on the night of the show.

Morland's interest in music started in his childhood. He grew up in Grimstad, a small town on the south Norwegian coast, before venturing to the UK to study. "At the time there wasn't much opportunity to study graphic design in Norway so I went along to an education fair and found out about studying in the UK. I was lucky enough to get into Kingston".

Music was more of a hobby for Morland while he was studying at Kingston, although he played lots of acoustic gigs in London and at Knights Park campus. After graduating from Kingston University in 2005, Morland's music career took off while living in Brighton with his wife, fellow Kingston alumnus Nicola (BA Graphic Design and Photography 2005).

He formed the British band Absent Elk, gaining attention with their versions of Lady Gaga's 'Pokerface' and Girl's Aloud's 'The Loving Kind'. In 2009 they released the album ‘Caught in the Headlights', performing their single ‘Sun and Water' – written while Kjetil was at Kingston University – on Dermot O'Leary's popular BBC Radio 2 show. 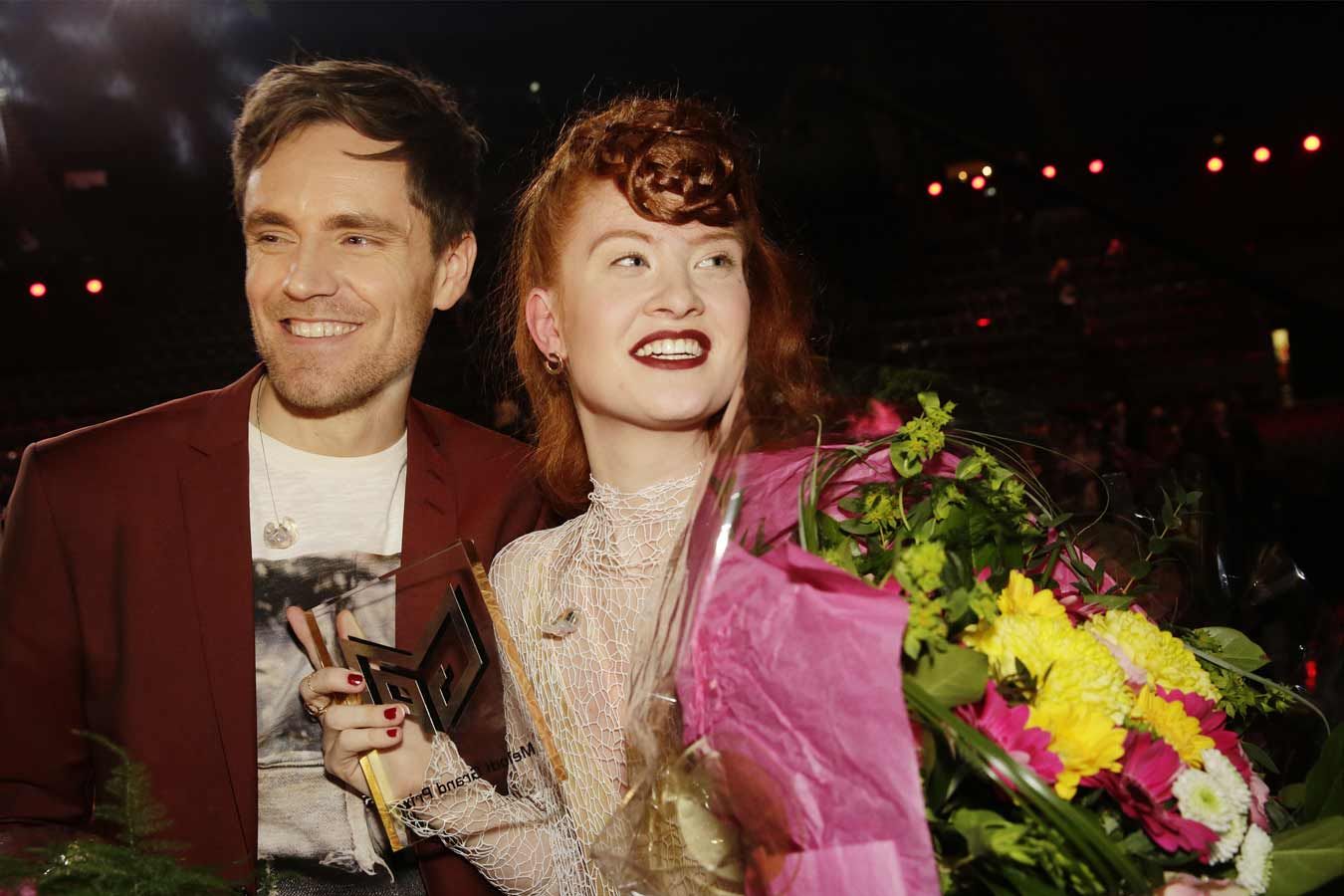 Kjetil embarked on his solo career as Morland when he returned to Norway in 2014 but he still finds time for some design work, including producing his own record sleeves. "It's great to combine it with my music".

His wife Nicola, now working as a graphic designer in Oslo said of his latest rise to stardom "I just love it. It's all very exciting. I've enjoyed his music for years and it's now great to see other people enjoying it too".