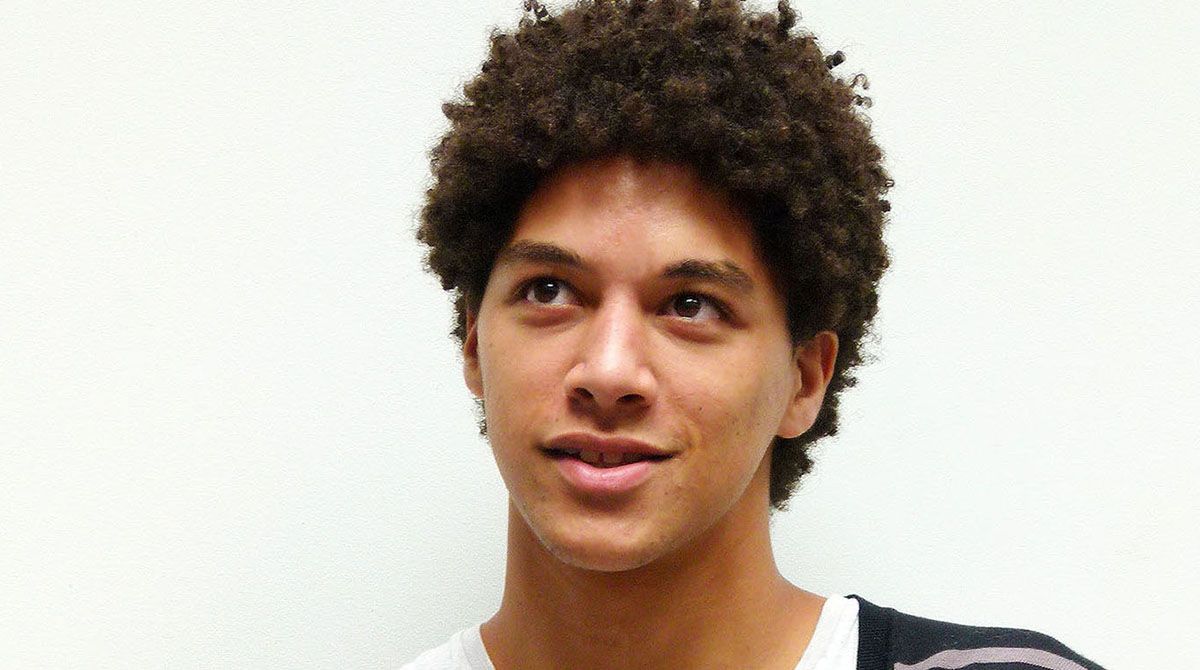 When a shoulder injury forced up-and-coming Italian basketball player Shadi Ambrosini to rethink his higher education plans, he didn't let it put him off his stride for long. Instead, the sports enthusiast who had originally been planning to relocate to the United States to take up a university scholarship studying biology, bounced back with another plan.

"I'd already been awarded an academic scholarship but also needed an athletic one to make it viable - and that was dependent on me being able to play basketball at a top level," the 20 year old, who had been contracted to Italian Serie A basketball squad Cimberio Varese, explained. "When I hurt my shoulder, my basketball career was finished overnight and suddenly I found myself having to look again at my situation and consider what to do next."

Knowing the careers of top players were, by their nature, relatively short, Shadi had always planned to further his education and didn't let his injury put him off course. "I was determined to follow my dream of getting a degree and moving on to a career in healthcare, so I applied for schools in Italy. But I just missed the mark and was put on the waiting list," he recalled. Undeterred, and with family in England, Shadi began to consider the possibility of studying in the United Kingdom instead. "By then it was September and I'd pretty much given up all hope of an offer," he said. "So I rang a few British universities to find out how to apply for the following year. That's when I heard about the Clearing process and how it could still help me to secure the place I was longing for." 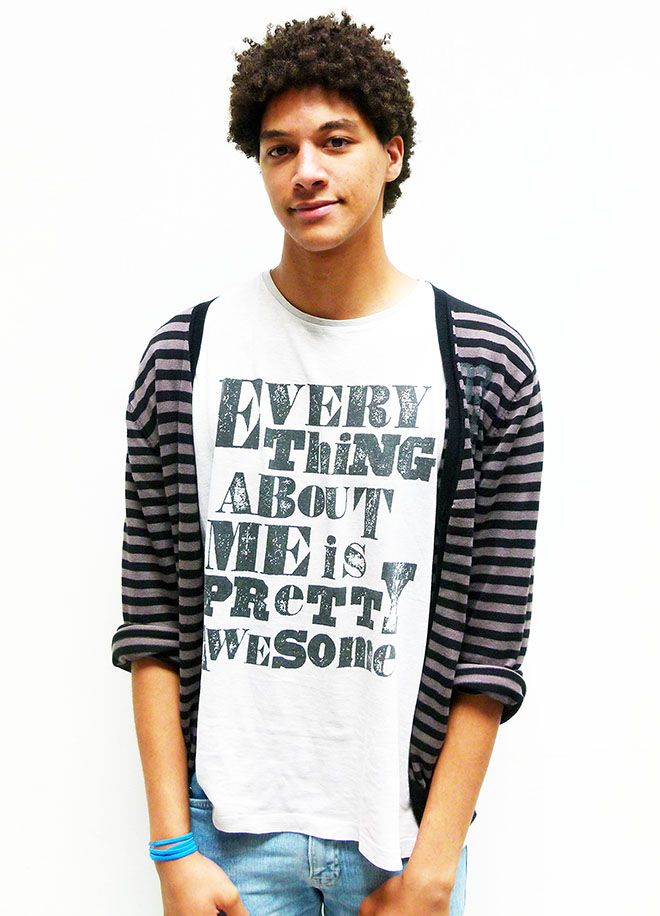 Clearing has helped former basketball player Shadi Ambrosini achieve a slam dunk for a new career in biomedical science.Shadi advised prospective students to research several institutions but also to follow their instincts. "I called a number of Clearing hotlines and, although everyone I spoke to was really helpful, it wasn't until I spoke to the Clearing staff at Kingston University that something just clicked for me. I began to feel excited about the opportunities at the university straight away," he said.

Shadi was put in touch with the course leader, who asked about his academic background and aspirations. "Students applying through Clearing need to remember tutors will probably ask them a lot about their education and qualifications - especially if they have been educated outside the United Kingdom," he advised. "They need to be available to answer any questions that come up and definitely make sure they have scans of all their relevant paperwork, as a lot of the correspondence is carried out by email."

After successfully securing a place, Shadi will begin the second year of his BSc(Hons) in Biomedical Science in September and has taken his first steps towards his chosen career. Giving up basketball also means he has time to pursue other interests and he advised students to look beyond their courses and research universities' extra-curricular activities. "There's so much on offer at university - often more than students realise," he said. "I've always loved dancing and, this year, took classes in hip-hop and jazz and, later on, contemporary and ballet too. Next year I'm even going to be improving my French as part of the university's language scheme."

As well as  achieving top grades in all his modules, Shadi has found time to pass on what he's learned about university life by becoming a student ambassador. He's also hoping to be appointed as an academic mentor next year. "I've helped out at UCAS fairs and on campus tours and I always advise students to have a Plan B in case things don't go the way they hope when they get their A-level results," he said. "Being persistent and keeping focused on the end goal makes it so much easier to achieve a great result through Clearing."