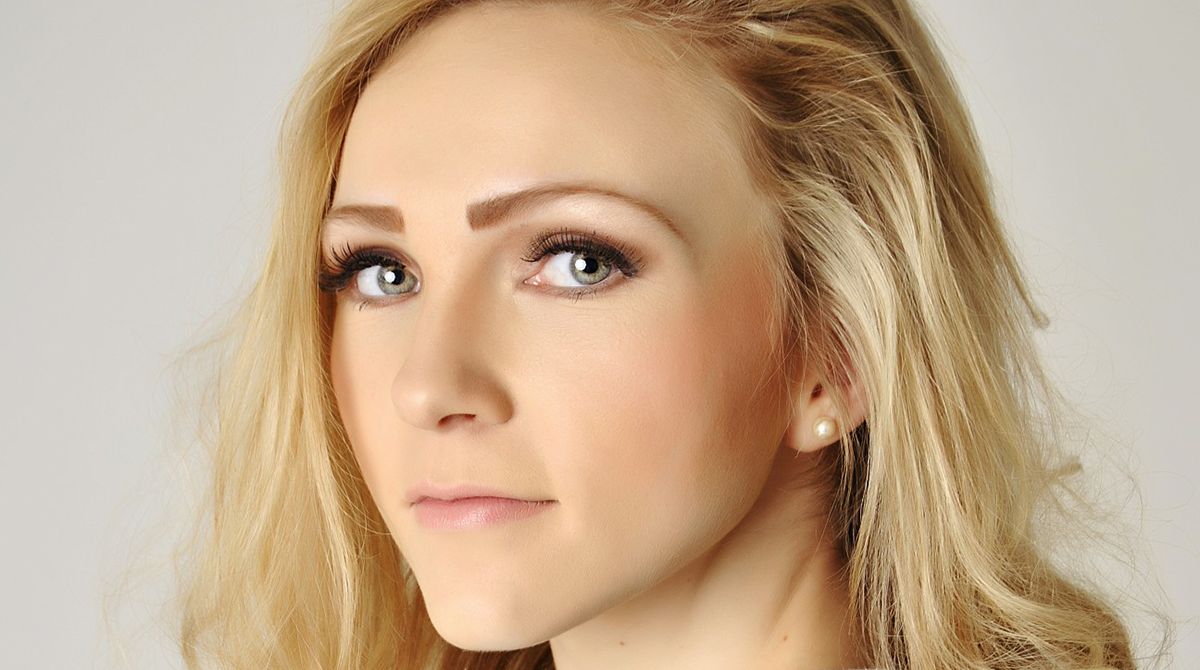 When a mix-up with her results meant Megan Price was rejected for a spot on a music degree she decided to see if she could get a much longed-for place by going through Clearing. "On results day, I got an email alert rejecting me from the course," she explained. "I was really shocked as I had worked hard on my BTEC and had been forecast to do well so I was determined to find out what had gone wrong and, more importantly, what I could do about it."

The budding singer from Feltham, who had already achieved distinctions in three of her BTEC units, hurried to her sixth form college to collect her results in person. "When I got there they told me there weren't any results for me, so I became even more confused and concerned," the 19 year old said. "It turned out that my grades had not been received by the examining body so I had been automatically rejected by the University."

Megan was determined to secure a university place but had a hunch that she would need to take decisive action. "Things move quickly in Clearing so if I was to have any chance of scooping a place I couldn't hang about. This was just another challenge and dwelling on what went wrong was not going to help me," she said. 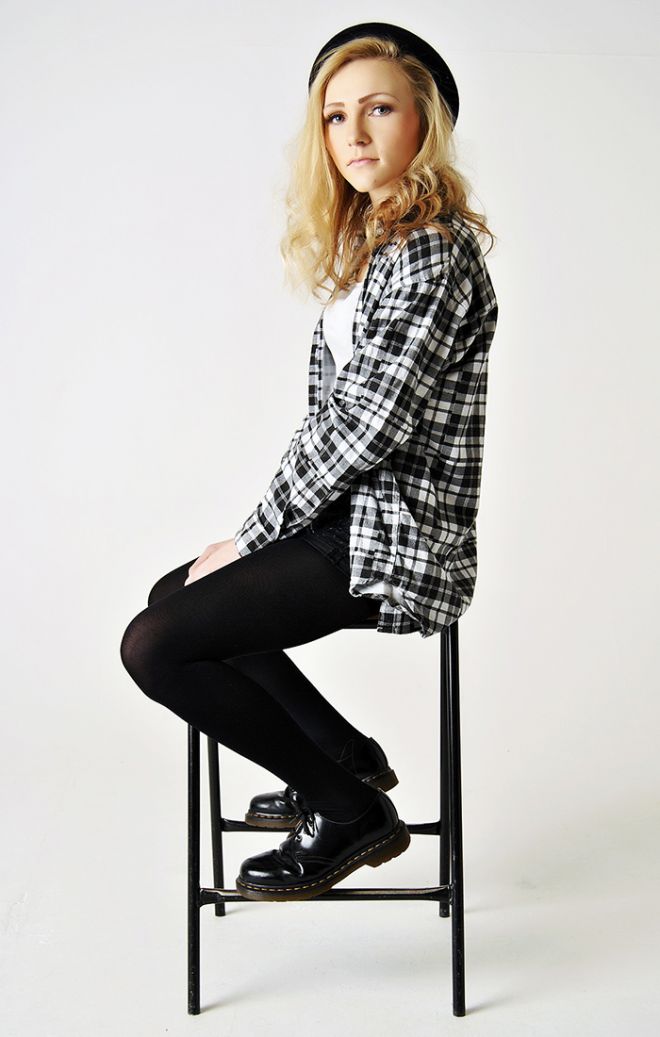 A mix-up with blues singer Megan's A-level results led her to a harmonious outcome through Clearing.Hitting the Kingston University Clearing hotline Megan was relieved when the operator she spoke to said that all was certainly not lost and that there were still options open to her. "The lady I spoke to was super-helpful and although I didn't have my grades yet she said she was going to see if something could be done to help me," she recalled. They had put her in touch with the faculty who suggested that while the mistake was being cleared up she should pull together evidence of achievement such as previous exam grades and certificates, Megan added.

Megan's resolve during Clearing won her the place she had dreamed of and that unwavering commitment has resulted in her achieving ‘first' grades in the modules she has completed so far. "I feel I am full steam ahead with my studies thanks to Clearing and the teaching at Kingston has been outstanding," she said.

Megan thought she might struggle a bit at university as she hadn't followed a traditional route on to a music degree. "I am a blues singer so I don't have that typical classical music background that a lot of universities are looking for," she explained. "I had never had a formal singing lesson before I came to Kingston but when I got here I was quickly matched with a professional tutor who knew how to get the best out of my voice and all the teachers have been extremely patient and supportive. I am now thinking about training to be a teacher myself," Megan said.

As well as building on her existing experience Megan said that the University had opened up her musical horizons. "I always loved singing the blues but coming to Kingston has meant learning lots of new techniques too," she added. "I am now performing regularly with the University's Jazz ensemble and I have been getting a great deal of valuable experience performing in local venues and showcases."

Megan has met many like-minded performers at Kingston and, alongside a fellow student, she won the University's Battle of the Bands competition. As well as being able to get up to London to see gigs, Megan is in demand locally herself as a performer and has been busy singing at civic ceremonies and celebration events.

For anyone thinking about going through Clearing Megan advised keeping a positive mind-set. "It is stressful when life doesn't go to plan but you can't give in to negativity - you just have to carry on," she said. "I am a great believer in ‘where there's a will, there's a way' so I think you always have to be prepared to go the extra mile."