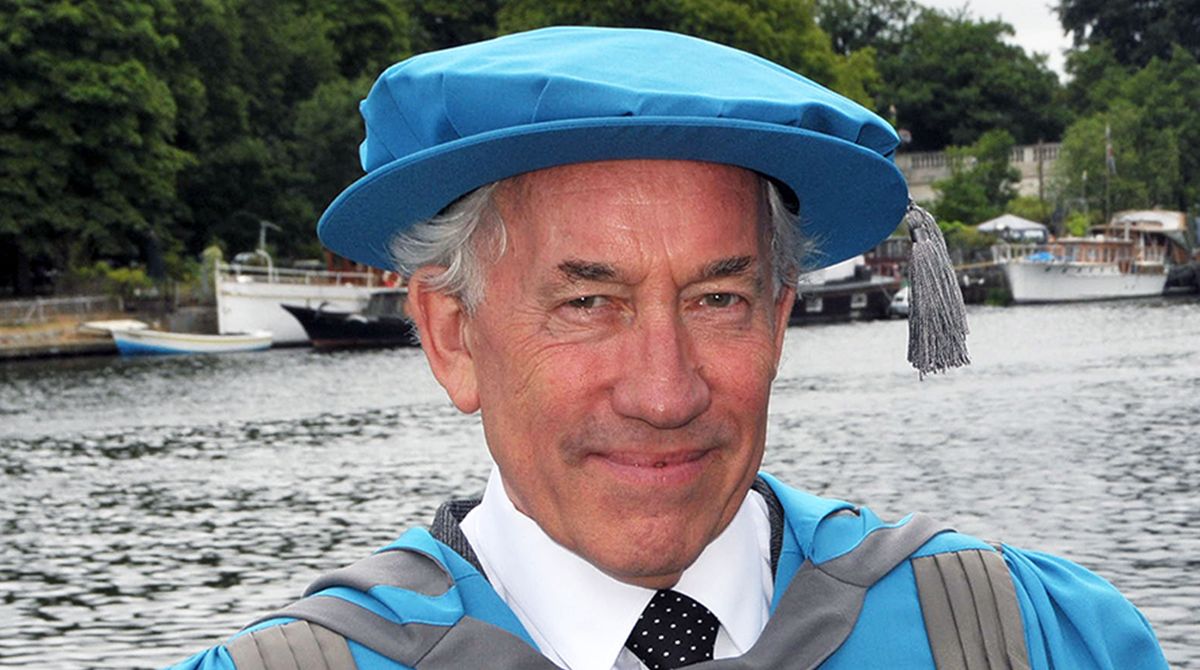 Simon Callow - one of Britain's most respected stage and screen stars - has been named an Honorary Doctor of Letters by Kingston University. As well as being known to millions for his acting roles in such hit films as ‘Four Weddings and a Funeral, ‘Shakespeare in Love' and ‘Room with a View' and in television shows such as ‘Doctor Who', Mr Callow is a critically acclaimed writer and director. He has been honoured for his contribution to theatre and film practice and research and also to literary biography.

His career, which has spanned more than five decades, got off the ground when a fan letter he sent Sir Laurence Olivier landed him a job in the box office at London's National Theatre. The National Theatre under the leadership of Olivier had carved out a reputation as one of the world's truly great companies and it was here, surrounded by the cream of British acting, writing, technical and directorial talent that Mr Callow developed a lifelong fascination with text, character and the process of creating theatre.

Having been inspired to forge out a theatrical career of his own, Mr Callow spent much of his 20s developing his craft - studying acting and appearing in a range of fringe and repertory productions, including working with the pioneering Gay Sweatshop and playing ‘Titus Andronicus' at Bristol's Old Vic.

His acclaimed performance in the title role of Peter Shaffer's ‘Amadeus' at the National Theatre brought him much wider public recognition and was the springboard to a highly successful film and television career. Simon Callow published his first book ‘Being an Actor' in 1985 - a bold dissection of the acting profession and as a passionate writer/educator he has written prolifically on literary and performance themes. His volumes on the art of acting - whether it be for stage, film, Restoration Comedy or Shakespeare are studied by drama students everywhere.

Always candid about his personal and professional life, he published ‘Love is Where it Falls,' an account of his relationship with the esteemed British acting agent Peggy Ramsay. Biographies of Orson Welles (3 volumes), Charles Laughton and Charles Dickens as well as his autobiography ‘My Life in Pieces,' have all been widely praised.

Mr Callow believes that watching great performers at work was a vital part of his development as an actor. "I was lucky enough to see many of the greatest actors of the last century in their prime, and not just British actors, either. Italians like Eduardo de Filippo and Anna Magnani, the Swedes Harriet Anderssen and Gunnar Bjornstrand and Edwige Feuillière and Jean-Louis Barrault from France," he recalled. "Not just in the theatre, in opera too - Boris Christoff, Maria Callas, Tito Gobbi."

He said he had always been bewildered by the lack of interest among actors in analysing the work of great artists of the past - and even of the present. "Art students and music students spend a large part of their training looking at the work of their predecessors - we ignore it completely," he said. "I've been impelled since I first became an actor to try to understand what the project of acting can be and maybe should be - one of the greatest expressive arts of mankind. It fascinates me today as much as when I first went to work for Laurence Olivier, nearly 50 years ago."

Richard Wilson, professor of Shakespeare studies at Kingston, praised Mr Callow for his acting skills and for his commitment to passing on knowledge about the country's acting heritage through his publications. "Simon understands, and is keen to promote, the symbiotic relationship between drama education and the greats from the golden age of actors - Olivier, Gielgud and Richardson - who were the first to hone their craft at college," Professor Wilson said. "His supernatural ability to enter into other existences, both through his prolific publications, as well as in his film and stage performances, is what we are celebrating with the award of an honorary degree."

When not writing or acting, Mr Callow enjoys a successful directing career both in theatre and opera, notable productions include the London premiere of Willy Russell's ‘Shirley Valentine' and ‘Les Enfants du Paradis' for the RSC. His one-man shows continue to entrance audiences in Britain and overseas. 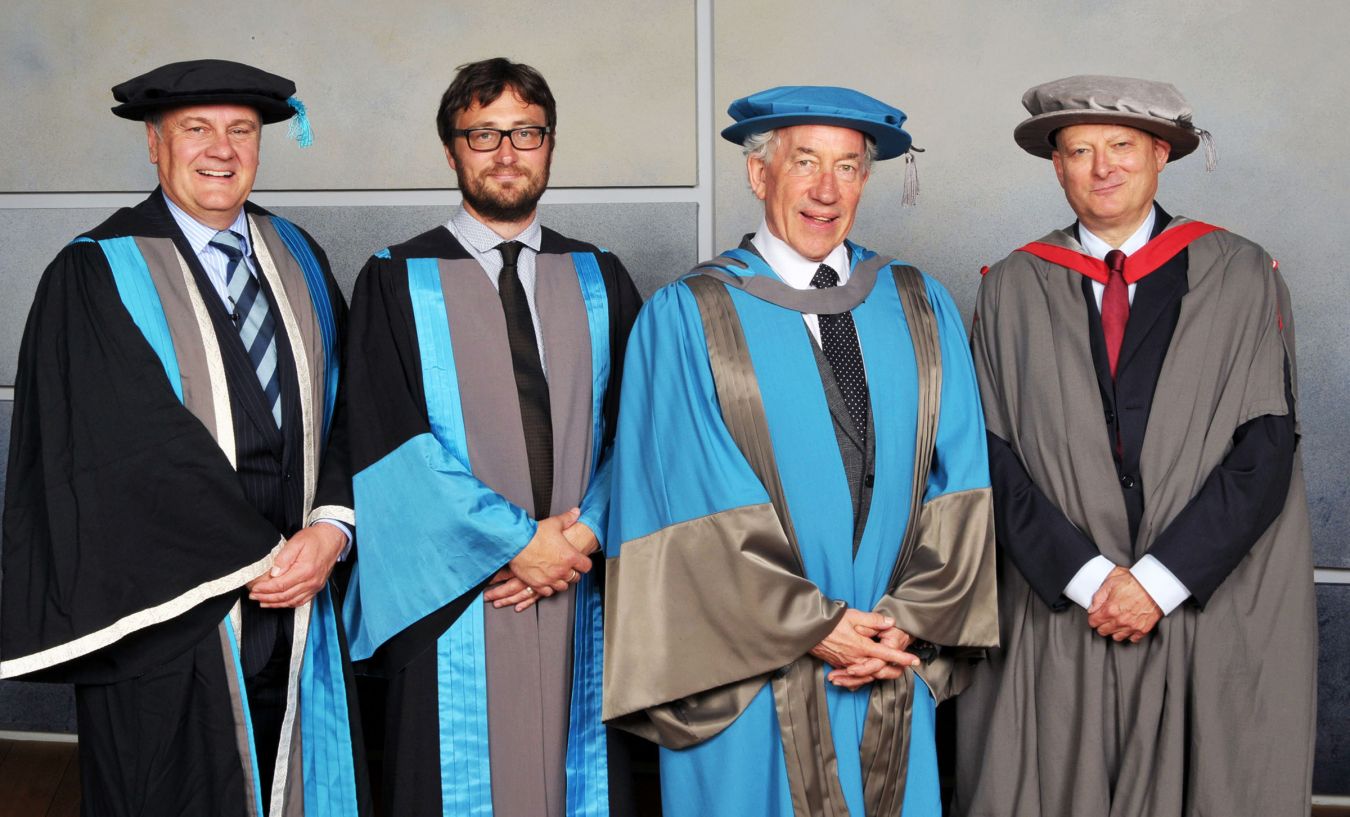