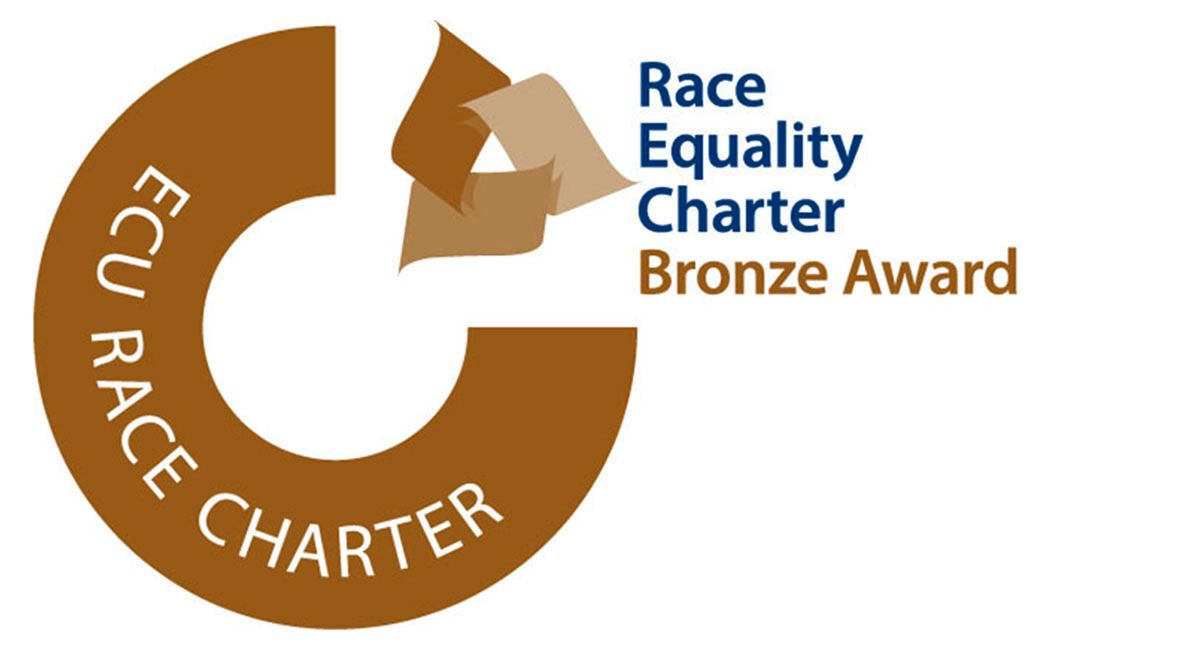 The Race Equality Charter Award demonstrates Kingston University's commitment and actions to improving race equality for its staff and students, including implementing changes to improve attainment and continuation rates among ethnic minority students; diversity of curriculum; and support for academic and support staff from minority ethnic groups.

The University's Vice-Chancellor, Professor Julius Weinberg, said: "Diversity is a positive attribute, contributing to the culture of Kingston University and enhancing our learning and research by broadening the perspectives with which we view the world. As a university that is proud of being one of the most diverse in the country, this award is really important to us."

Sarah Dickinson, head of equality charters at the ECU, said: "It was a privilege to work alongside so many institutions during the pilot year of our Race Equality Charter. Achieving a charter award in its first year is extremely difficult due to the number of processes and practices that need to be implemented from scratch."

To qualify for the ECU's Race Equality Charter, the University had to show commitment to five key principles of the charter and adopt them within its policies, practices and culture. A self-assessment team was set up to undertake a full evaluation of Kingston University and how it adhered to these principles.

As part of this process, the team looked at the University in detail to identify key issues and barriers around race equality and reviewed what the University had already done to address them. Staff and students were consulted through surveys and focus groups, before the data was analysed and an action plan for the next three years was created.

Nona McDuff, Director of Equality, Diversity and Inclusion, said: "This award is recognition of all the work people have done to promote equality across Kingston University over the years. I look forward to working with great colleagues as we all deliver the action plan and prepare for the next stages."