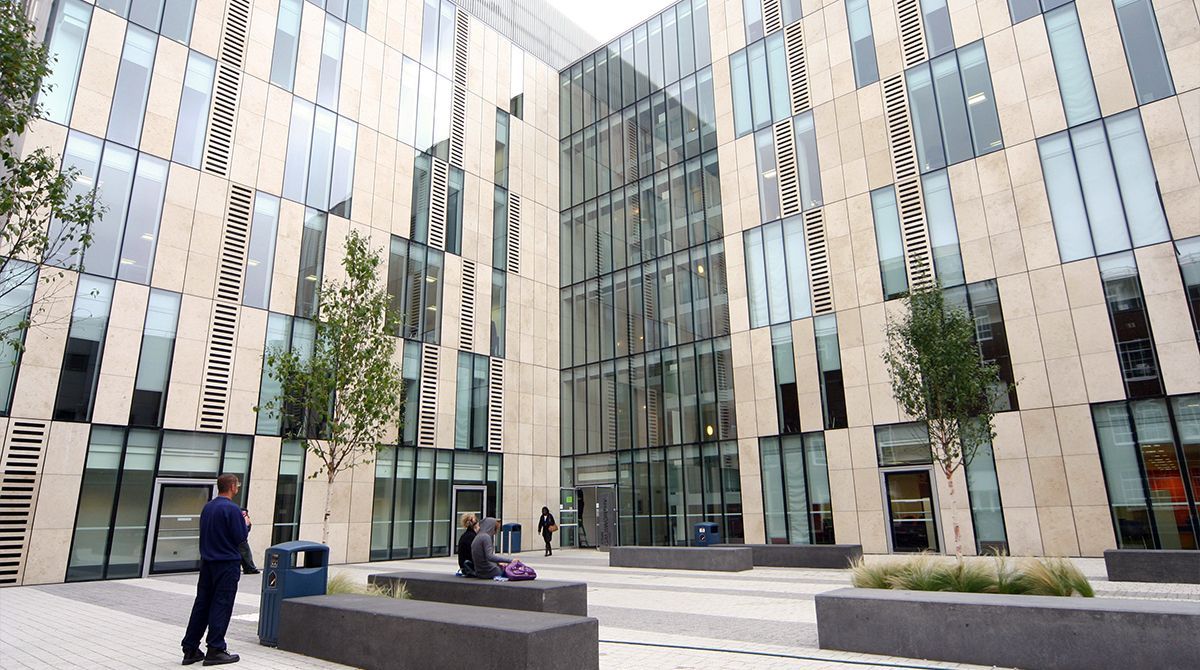 Kingston University has been rated among the top 15 per cent of institutions in the globe in the prestigious QS World University Rankings. The newly released 2015 tables have seen the University propelled into an elite listing of the world's 500 premier higher education providers, with its expertise in art and design recognised as among the top 100 internationally.

Regarded as one of the world's most authoritative university rankings, the QS tables are widely referenced by prospective and current students, university professionals and government policy-makers across the globe. They assess research, teaching, employability and international activity at hundreds of universities worldwide.

This year, 3,539 institutions were put under the QS spotlight, with 891 making it through to the final stage and Kingston listed in the 471-480 category. The tables drew on responses from almost 76,800 academics and 44,200 employers, with an increased emphasis on each institution's impact in the research world. The results saw Kingston rated 51st in the United Kingdom and globally at:

Other subject areas singled out for special mention included computer science and information, which featured in the table's 301-400 band, while, in the faculty categories, social sciences and management came in at 291 globally, with arts and humanities at 354.

Kingston University has found itself in good company in the 471-480 band in the overall QS tables. It sits alongside a range of other influential education providers across Europe and from as far afield as the United States, South America and China.

Welcoming the outcome, Vice-Chancellor Professor Julius Weinberg said the achievement reflected Kingston University's determination to provide its students with the highest quality learning experience as they completed their degrees. "The latest rankings, on the back of our success in last year's Research Excellence Framework, show how the dedication and knowledge of our world-class researchers is making a real impact alongside the tremendous talents of our lecturing staff and our continued drive to ensure students benefit from the best possible teaching and graduate career prospects," he said.

The QS recognition comes hot on the heels of Kingston University's BA(Hons) Fashion undergraduate degree being named number three in the world by leading website Business of Fashion.

Meanwhile, Kingston has also earned praise in the Sunday Times Good University Guide 2015 for its success helping students start up their own companies "long before most universities saw the need". The newspaper highlighted the fact "Kingston has been among the top two universities for graduate start-ups for six years in succession and is also among the leading institutions for turnover from those companies".

It also noted a "career focus runs through all Kingston's courses", adding that the University had "one of the most ethnically-mixed student populations of any UK university and many undergraduates are also the first in their family to experience higher education". 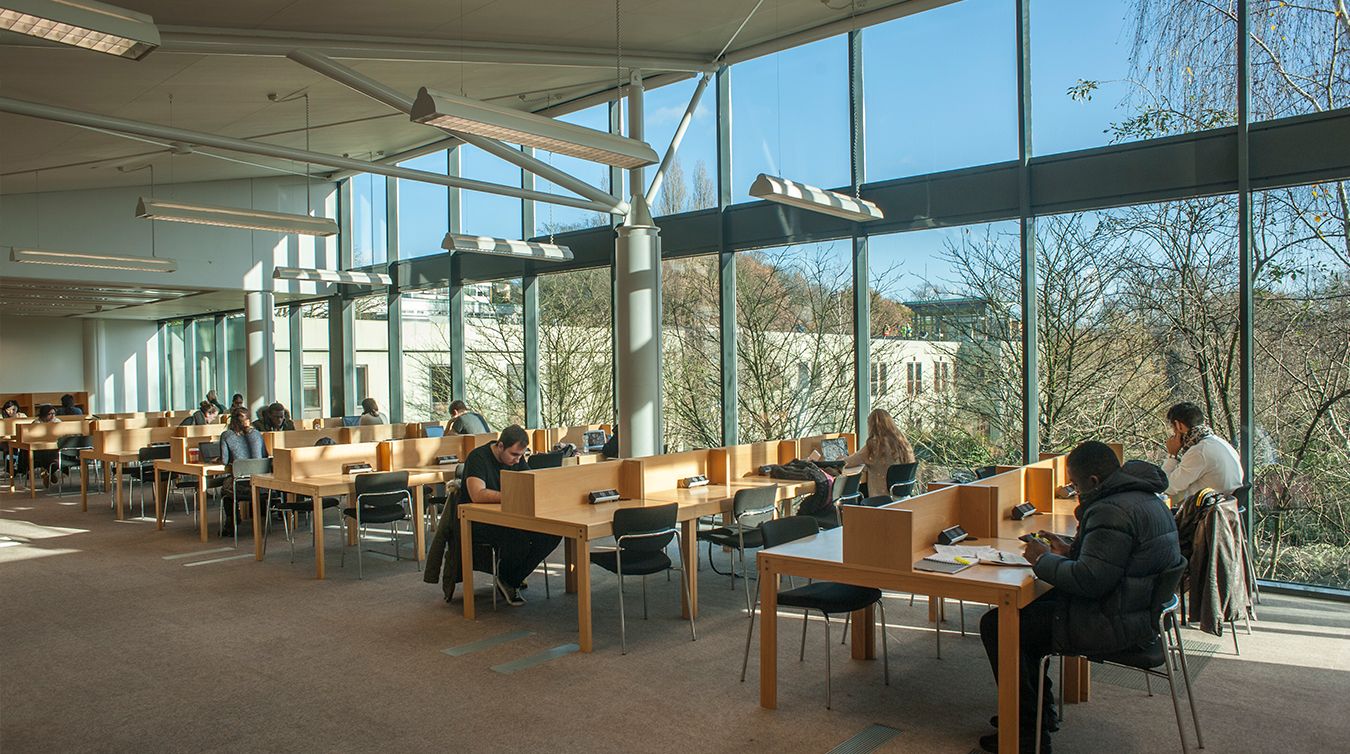