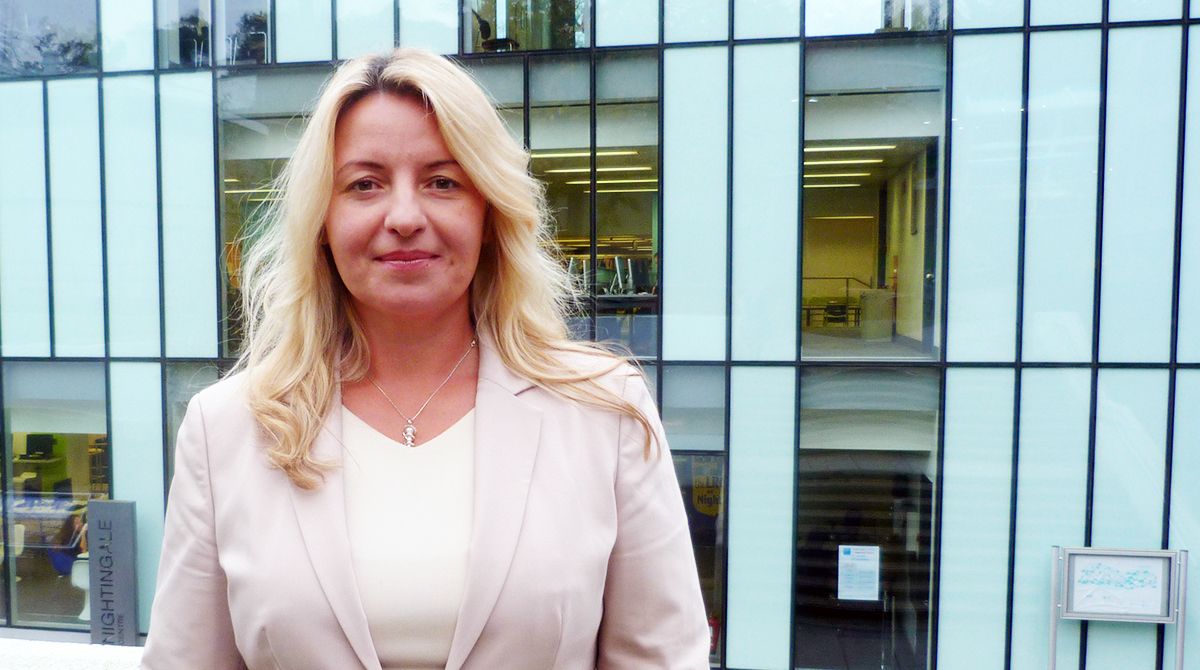 A study by Kingston Business School researchers has shed new light on how different groups use, and stay safe, on social media.

The experts sampled 514 students to explore how they used such social media platforms as Facebook, Twitter, YouTube, Instagram, Linkedin and Pinterest compared with those who had left higher education. They found that current students were safer users of social networking services and, therefore, less vulnerable to cybercrime than those who had graduated or were not in higher education. The research also showed that students were open to the use of social media for learning and academic purposes - dispelling the widely-held belief that this group was resistant to the use of social media for anything other than informal networking with friends and family.

Associate Professor Vladlena Benson, a specialist in accounting, finance and informatics who led the research, said that the study's findings challenged current thinking about social media. "Students' use of social media has now matured - and this group is keen to access networking services to support their learning experiences," she said. "Higher education providers must not miss the opportunity to exploit the tech-savviness of learners because of a mistaken belief that the online environment is too risky or that students won't be interested in using social media for learning."

Much of the existing research into the use of social media for educational purposes had focused on the medium's limitations, Dr Benson explained. "Cyber-bullying and harassment, privacy and copyright issues, plagiarism, internet addiction and students' lack of self-regulation have all been cited as barriers to its adoption for academic purposes and, unfortunately, previous research in to students' use of social media has made little, if any, comparison to other users," she added. 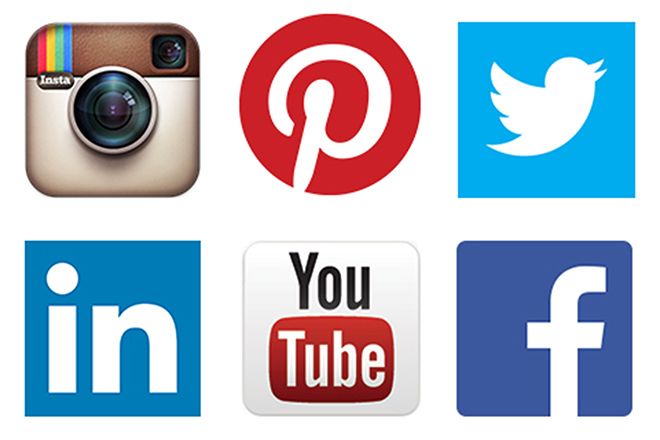 Dr Vladlena Benson's research indicated that university students were using social media to support their studies.Some unexpected results had come to light, Dr Benson said. The research team had been surprised to discover, for example, that approximately 60 per cent of all users, whether student or non-student, now used social media for information gathering, again going against the entrenched view that students were only interested in using social media for socialising.

As part of the study, participants were asked to reveal whether they had ever been victims of online crime. The answers showed current students had experienced the least cybercrime - in particular, fewer instances of harassment and exposure to offensive content.

Dr Benson believes that the progress universities have made in safeguarding students and the peer-networking opportunities that university life affords have contributed to the lower incidence of cyber-crime experienced by the student group. "It has always been difficult for crime to flourish in communities where people enjoy close connections," she said. "We believe the bonds that students make on campus coupled with institution-led initiatives make them far less likely to be victims of online crime than at any other point in their lives."

Although progress was being made to keep students safe, Dr Benson warned higher education institutions could not become complacent and should also be on the lookout for further opportunities to tailor course delivery which matched students' interests and the way they used social media platforms. "The sector should be commended for its work in helping students to be vigilant online but it's now time to set aside any lingering negative perceptions of social media and really start to use it for its full potential as a learning tool," she advised.