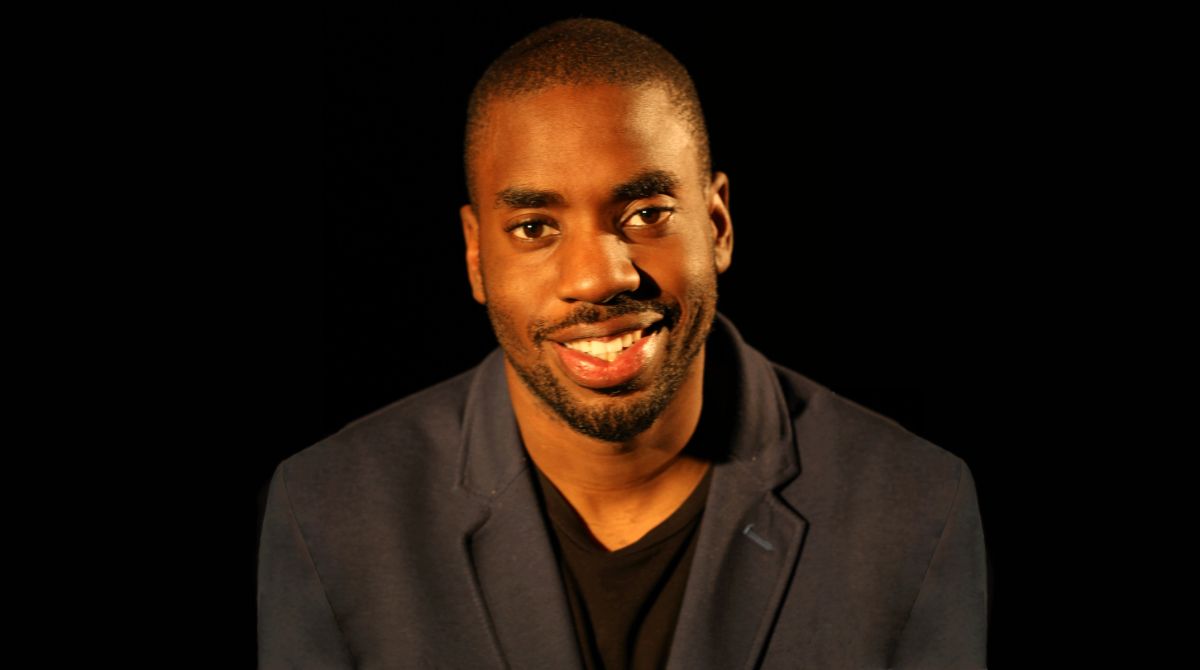 A Kingston University graduate, whose determination and persistence have helped keep his childhood dreams of becoming a doctor alive, has become one of a select group of young Londoners shortlisted for an award backed by Prime Minister David Cameron and London Mayor Boris Johnson.

Rui Daniel Jaime, who graduated from the University with a BSc (Hons) in Biochemistry earlier this year, was nominated for the London Young People of the Year award in recognition of the contribution he has made to the student community while completing his degree.

Now in its tenth year, the Young People of the Year (YOPEY) campaign was set up to tackle negative perceptions of young people by recognising those who have proven to be positive role models in their local areas. Regional winners are named at annual award ceremonies held across the country.

While at Kingston, Rui – who is originally from Angola – established the Get Inspired to do More (GIM) campaign which ran educational events and invited speakers to campus to help motivate students to get the most out of their time at university. Alongside this he also worked as a student ambassador, volunteered at Kingston Hospital and championed the publication of a collection of poetry called Streams of consciousness, written by himself and fellow Kingston students under the collective Kindred Spirits.

After arriving at Kingston University from Angolan capital Luanda, Rui quickly set to work establishing the University's first Luso Society which aimed to bring Portuguese-speaking students together and introduce the Lusophone culture to a wider audience. Under Rui's leadership, the society hosted renowned speakers such as MOBO award-winning hip-hop artist and poet Akala and also saw Latin-UK award winner Iris De Brito teach Kizomba dancing at Penrhyn Road. Rui's dedication was recognised in 2014 when he was named president of the year out of the 95 societies within the Union of Kingston Students.

The University's Head of Widening Participation, Jenni Woods, who heads up a team dedicated to encouraging people from under-represented groups to move on to higher education, said Rui's positive attitude and can-do approach had made an enormous impression on everyone he worked with, as had his willingness to help others. "Rui is a fantastic role model for young people and his enthusiasm and determination are infectious. He is a complete natural when it comes to bringing people together and making things happen and demonstrates the positive impact that youthful energy and creativity can have," she added.

It wasn't always easy for the aspiring medic to remain positive and focused, however. Rui recalls that he almost abandoned his goal of studying at university when his teacher told him, aged 13, that he should give up on education and leave school. It took the support of his strong-minded mother and friends to help Rui discover the self-belief he needed to refocus on his dreams.

Rui hopes his story will serve as an inspiration for other young people. "I know what it's like to be told you'll not amount to much," he said. "My advice is to not let other peoples' opinions determine your life path – just keep your head up and work hard at what you want to achieve."

The London Young People of the Year Award comes with a prize of £500. Should he win, Rui plans to donate part of the prize money to a charity he admires called I am Finest – founded by fellow Kingston University student Rasheed Ige who is currently studying for a MSc in Biomedical Science. The charity organises art events where homeless people can showcase their talents.

The winners of the 2015 London Young People of the Year awards were announced at an award ceremony at Queen Mary University of London on 21 November.