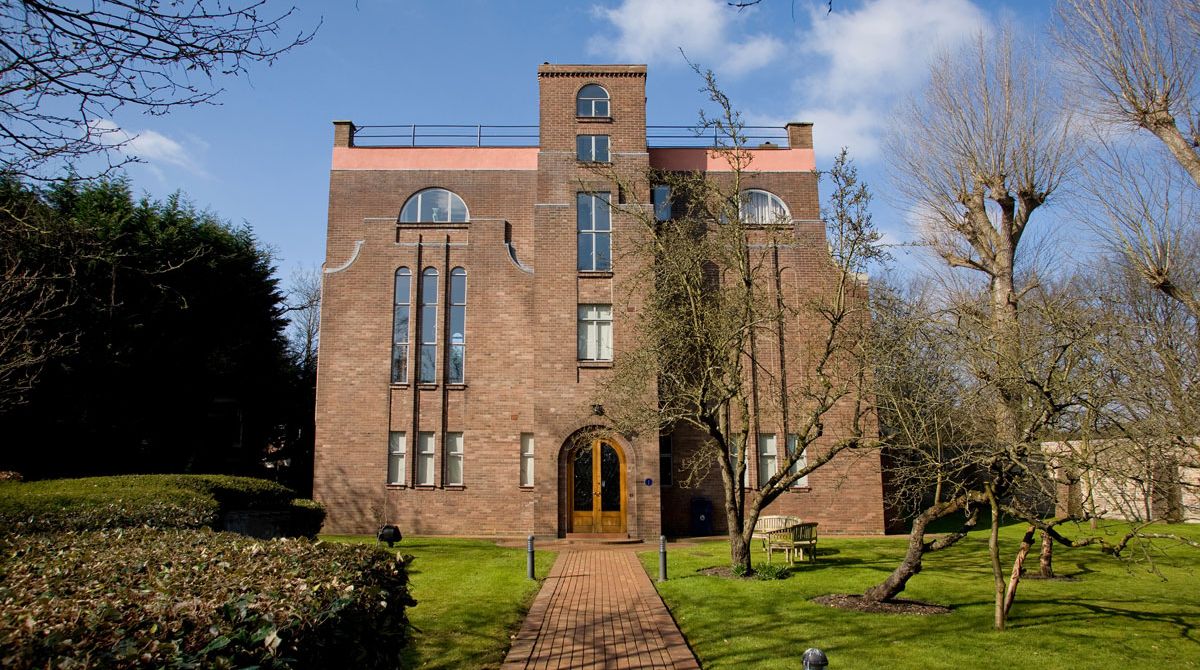 One of London's hidden cultural gems, Kingston University's Dorich House Museum, has reopened to the public after a major face lift.

The striking 1930s house on the edge of Richmond Park is the former studio home of acclaimed Russian sculptor Dora Gordine, which she designed for herself and her husband, scholar Richard Hare in 1936. Now under the directorship of David Falkner - also director of Kingston University's Stanley Picker Gallery - the museum houses an extensive collection of Gordine's original sculptures, painting and drawings which have been newly displayed throughout the impressive three storey building. 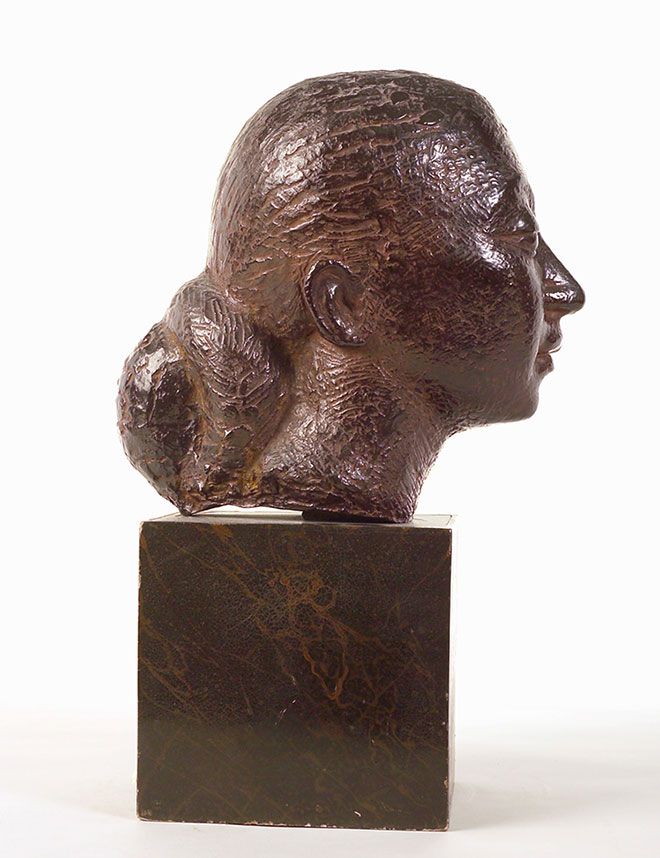 Dora Gordine's self portrait sculpture captures the distinctive style of her bronze casts.Visitors to the house can explore Gordine's ground floor plaster studio, the first floor gallery space she created to exhibit her work and are even able to access the private, top-floor apartment she shared with her husband - now presented as living quarters to recreate a sense of how the space would have been in their time.

Former director of Tate Britain Penelope Curtis, who included work by Gordine in the ‘Walk through British Art' room when she oversaw the chronological rehang of the gallery's permanent collection, said Dorich House Museum was a rare cultural treasure. "There are very few examples of studio museums in Britain," Dr Curtis said. "Perhaps Dora's ambition to create Dorich House was inspired by the time she spent in France during her early career, where such museums are far more common. The idea that you can secure your artistic legacy, not only in terms of your work but in terms of the environment in which that work is displayed, seems to be one that appealed to Dora."

Dorich House Museum director David Falkner said Gordine's achievement in designing the building in an era in which few female artists had the opportunity to create working environments specifically suited to their individual professional needs should not be underestimated. "We want the newly refurbished museum to be a specialist cultural resource, not only for Kingston University's academics and students, but also for art practitioners and art lovers across London," Mr Falkner said. 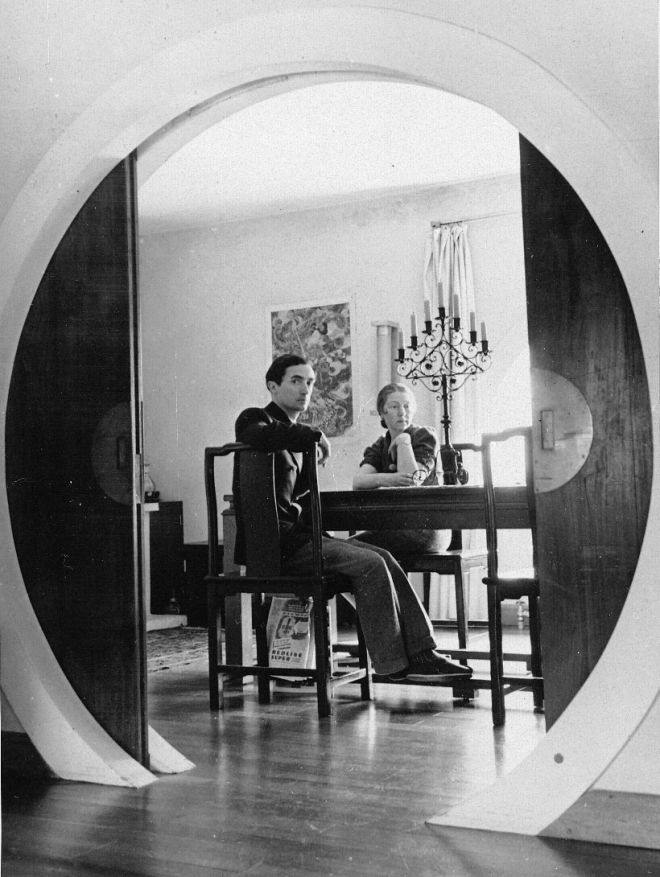 Visitors to Dorich House Museum are able to explore the third floor flat Dora Gordine shared with her husband husband Richard Hare.Now open to the public every Thursday, Friday and Saturday, the museum has a new remit as an international centre of excellence for the support and promotion of women creative practitioners. Under the Mr Falkner's directorship , the museum has launched an annual fellowship for female artists. The inaugural Dorich House Museum Fellow is film maker Hilary Lloyd who will be making new work in response to the house and its collections over the coming year.

Kingston University Vice-Chancellor Professor Julius Weinberg praised Dorich House as an iconic building and noted that it was one of his predecessors, former Kingston University Vice-Chancellor Bob Smith, who had taken the lead in bringing it to the University. "It was Bob who took the phone call about this derelict building on Kingston Hill," Professor Weinberg said. "If he had not agreed that the University would step in to save Dorich house back in 1994, it would not be here today."

As the newly refurbished house opened its doors to the public, Professor Weinberg emphasised that it was, first and foremost, a home for both art and for artists. "Homes are lively places where people come together to chat and to laugh," Professor Weinberg said. "We want to recreate that sense of enjoyment for visitors to Dorich House."

Dorich House Museum is open to the public every Thursday, Friday and Saturday from 11am to 5pm. Entry is free for Kingston University staff and students.