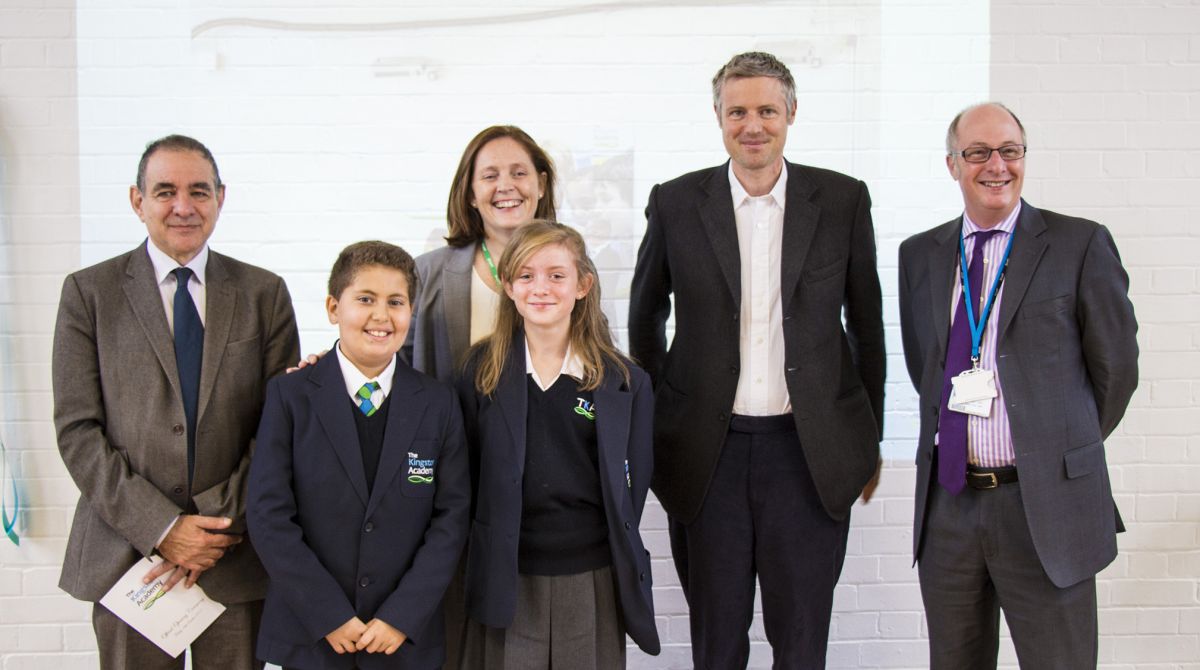 Five years in the making, the school welcomed its first cohort of 130 year seven pupils, dubbed ‘History Makers',in September. The new secondary has been set up, and is also run by, The Kingston Educational Trust – a partnership between Kingston University, Kingston College and Kingston Council. The Trust was given the green light in 2010 to set up a school which would address the substantial shortage of non-selective secondary school places in the borough.

The abolition of the government's Building Schools funding programme in 2012 put the project on hold but funding was finally secured through the Free School process in 2013.

Professor Weinberg was joined at the ceremony by the University's Associate Dean for Education Partnerships, Andy Hudson, and Deputy Vice-Chancellor (Education) Lesley-Jane Eales-Reynolds alongside other trust representatives, governors, and local MPs.

Head teacher Sophie Cavanagh outlined plans to dovetail activity closely with the University – including developing initiatives with the Faculty of Science, Engineering and Computing to support The Kingston Academy's specialism in science and technology subjects and working with the Faculty of Art, Design and Architecture to support creativity and the arts.

"The partnership is a golden opportunity to make our pupils' education go far beyond what schools are ordinarily able to provide," she explained. "We also want our staff to benefit from this opportunity so I'm keen to help boost their professional development as well as give students a chance to carry out research within a real-life school setting."

The possibilities for collaboration were virtually endless, Ms Cavanagh added. "The students at both the University and College, working alongside our staff at the school and those within the two institutions, will ensure a rich tapestry of experiences for our pupils," she said. "We are delighted that the school has had such a great start thanks to the support shown from across the borough. We look forward to welcoming more children from our North Kingston catchment area in the future and helping them to flourish."

Professor Weinberg was quick to congratulate all those involved in the creation of the new school. "At Kingston University we want to see great education at all levels in Kingston and The Kingston Academy will be a place which gives its pupils more choices in life," he said. "Staff and students in our School of Education are especially committed to helping create a school that will be at the very forefront of education using all that is best in learning to help its pupils to achieve their full potential." 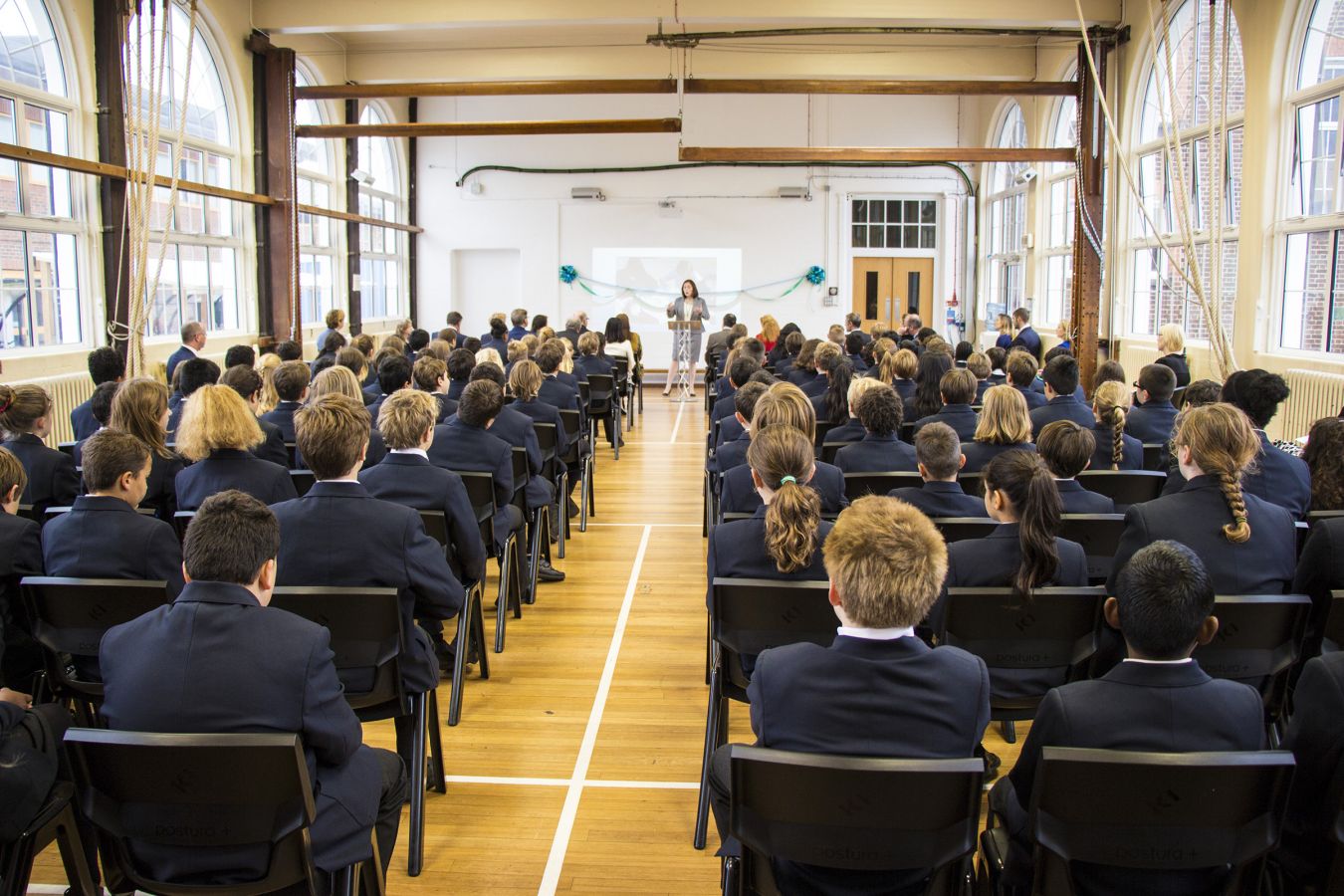