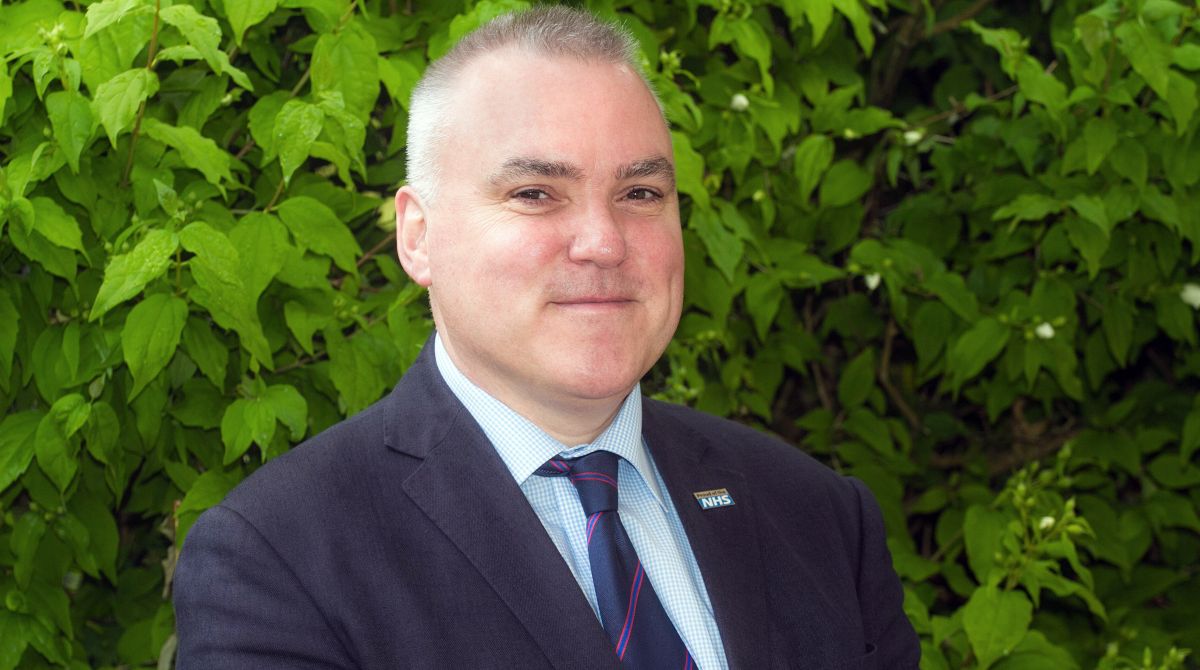 An expert in emergency cardiac care has been appointed as a Professor of Nursing at the Faculty of Health, Social Care and Education, run jointly by Kingston University and St George's, University of London.

Professor Tom Quinn, a former cardiac nurse, brings a wealth of experience to his role and will concentrate on a research programme in emergency, critical and cardiovascular care. In a career that has taken him from hospital bedsides to Whitehall, he has played a leading role in developing the National Service Framework for Coronary Heart Disease and was instrumental in establishing the national Defibrillators in Public Places Initiative. Until recently, he also served as an appointed governor of South East Coast Ambulance Service NHS Foundation Trust.

Professor Quinn's research collaborations include the PARAMEDIC trial of mechanical chest compression devices in out-of-hospital cardiac arrests. Funded by the National Institute of Health Research (NIHR) and led by Warwick Medical School, this was awarded Trial of the Year 2015 by the Society for Clinical Trials. He is currently involved in several NIHR funded studies on cardiac arrest and is a member of the Myocardial Ischaemia National Audit Project steering and academic groups.

He is a fellow of the European Society of Cardiology, a fellow of the Royal College of Nursing and fellow of the American Heart Association. "Joining the Faculty provides a unique opportunity to work even more closely with clinical colleagues to undertake research to improve outcomes for some of our sickest patients," he said.