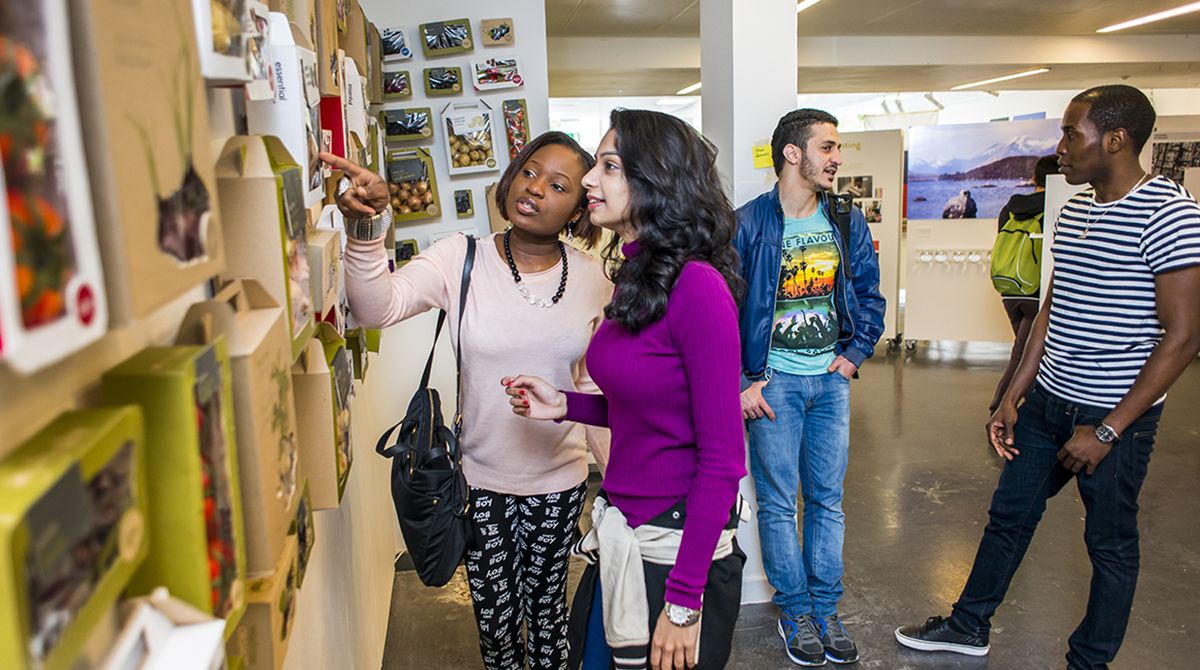 Kingston University has been named one of the world's top 150 most international institutions by sector-leading magazine Times Higher Education (the THE).

The influential publication ranked the University 136 out of a total of 800 international institutions in its newly released listing, placing it in the top 17 per cent globally and just three places below prestigious American institution Harvard. Standing at number 53 in the United Kingdom, Kingston University joins an elite group of higher education providers able to attract students, staff and research partners from around the world – attributes the magazine described as key to success on a global stage.

The top 200 table was compiled using data from the THE's prestigious World University Rankings, which rated establishments on a host of indicators including international outlook. The most outward looking were those with the highest proportions of international staff and students, as well as the largest percentage of published research papers with at least one co-author from another country. 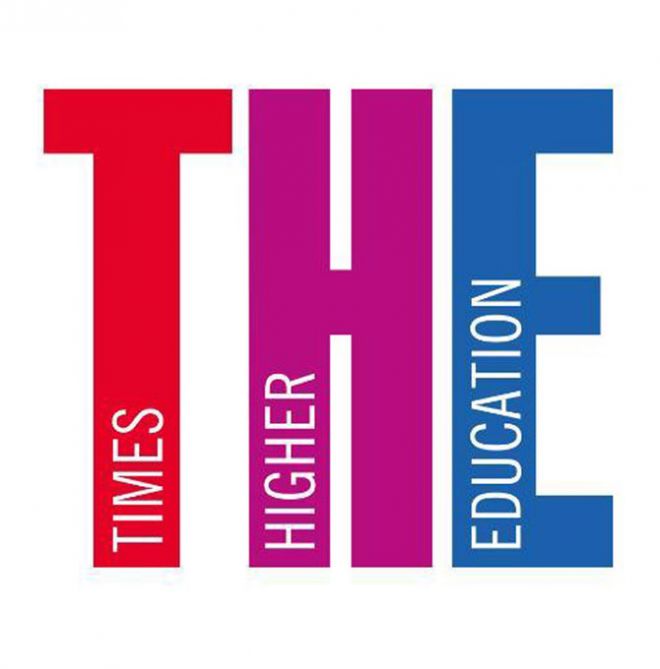 The Times Higher Education named Kingston University at number 136 in its list of the world's most international institutions.Kingston University's Head of International Development Soon Lee said the institution placed strong emphasis on equipping students with an international outlook. "Kingston University is committed to attracting the highest calibre students and staff and working with partners from as wide a range of countries as possible to develop graduates with truly global perspectives," Ms Lee said. "Opportunities for international work placements and study abroad are embedded across many of Kingston University's undergraduate and postgraduate programmes. Employers are increasingly looking for prospective recruits with worldwide experience and we are determined to make sure our graduates are best placed to succeed in a hugely competitive jobs market. Similarly, as the University nurtures up-and-coming entrepreneurs, it encourages an international mindset from the inception of their ideas," Ms Lee added.

As an organisation that places internationalisation high on its agenda, Kingston University is becoming increasingly prominent in global circles. The University's Faculty of Art, Design and Architecture has spearheaded the development of strong links with partner institutions in India and China. Projects such as Dream Lab, a pioneering initiative with the Design Council and the Science Museum which challenged some of the brightest Chinese students to apply their design and scientific thinking to a range of creative briefs, saw Kingston University forge relationships with 60 leading universities in China. The University has also been part of key international delegations to build links with the economic superpower. 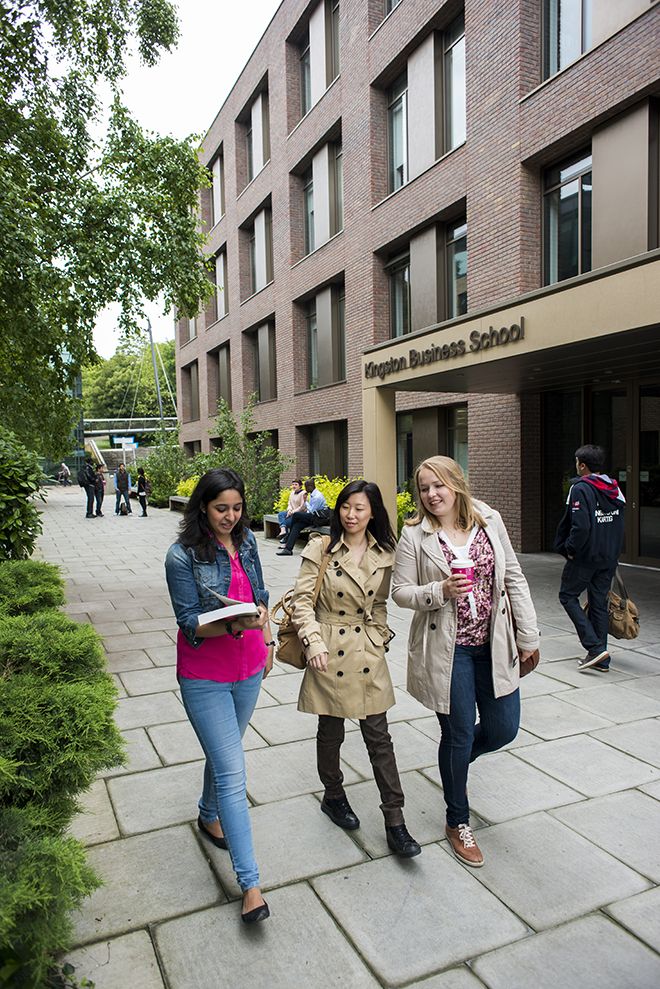 As an organisation that places internationalisation high on its agenda, Kingston University is becoming increasingly prominent in global circles.As well as project and research-based partnerships, Kingston University students also benefit from well-established teaching collaborations with a range of international institutions. Graduates from the University's Aircraft Engineering Foundation Degree have the opportunity to add international experience to their curriculum vitae by topping up their qualification to a BSc(Hons) at either Singapore's Air Transport Training College or Nilia University in Malaysia. The University's business, healthcare and social sciences students also reap the benefits of teaching collaborations with providers in Sri Lanka, Hong Kong, India, Russia and France.

Deputy Vice-Chancellor International Professor Martyn Jones said being named one of the world's most outward-looking universities was recognition of the vital contribution Kingston University staff and students made on the global stage. "The international profile of our diverse staff, students and alumni along with the worldwide study, research and internship opportunities available through the curriculum, scholarships and programmes such as Study Abroad, all come together to produce a dynamic international experience," Professor Jones said. "This is enriched by our location in one of the most cosmopolitan capital cities in the world."

THE's rankings editor Phil Baty said inclusion in the top 200 listing was a significant achievement. "An institution's global outlook is one of the key markers of a prestigious university. The top institutions hire faculty from all over the world, attract students from a global market of top talent and collaborate with leading departments wherever they happen to be based," Mr Baty said.

The latest international recognition comes hot on the heels of the 2015 QS World University Rankings, which placed Kingston University in the top 15 per cent of higher education providers across the globe. The QS tables - which assessed research, teaching, employability and international activity at hundreds of universities worldwide - saw Kingston propelled into a prestigious list of the world's 500 premier higher education providers. Its expertise in art and design was also recognised as being among the top 100 internationally.